Boris Johnson’s government is set to issue detailed “workplace by workplace” guidance on how Britain can safely go back to work, as the prime minister prepares to announce that coronavirus is being contained.

Alok Sharma, business secretary, is aiming to produce by the weekend around 10 papers setting out in “granular detail” how the economy can start to reopen once Mr Johnson orders the easing of the lockdown.

He will set out how safe working can take place in environments from factories and construction sites to offices and call centres, answering demands from business for more clarity on an exit strategy.

Government officials say the papers will include advice to restrict access to communal spaces, such as canteens; greatly enhanced use of hand washing and sanitising; and the avoidance of face-to-face work.

They say office workers will continue to be advised to work from home where possible — avoiding congestion on public transport — with revised shift patterns in all sectors to help maintain distance in the workplace.

“It is only right the we work together with industry and unions to ensure workplaces are safe for both those in work now and for those going back to work as government measures develop,” a government spokesman said.

Tory MPs expect outdoor sectors of the economy to see restrictions eased first, with hospitality businesses and nightclubs likely to be at the end of the queue.

The Health & Safety Executive is working with the business department to provide its stamp of approval for standard guidelines for sectors that employers can adhere to — akin to a “kitemark”.

Carolyn Fairbairn, director-general of the CBI employers’ group, writes in the Financial Times on Wednesday that companies would welcome “clear guidance” on how to arrange their workplaces, but they needed room to adapt.

She also calls on the government to ensure “proportionate enforcement” of new workplace guidelines; some business leaders believe police were heavy-handed in the early stages of the outbreak, stopping legitimate work on building sites.

Dame Carolyn added that the lockdown would end in a phased way with the hospitality sector seeing “little hope of renewed activity until autumn”.

Mr Johnson, who celebrated the birth of a son with his fiancée Carrie Symonds on Wednesday, is expected to say on Thursday that coronavirus is being contained but it is not yet time to lift the lockdown.

He will say that the infection rate of the virus is being driven down, but that any easing of restrictions will be gradual to avoid the health and economic risks of a second big peak.

On Wednesday Dominic Raab, foreign secretary, announced that the UK’s coronavirus death toll had exceeded 26,000 as figures from care homes and the wider community were included in the national data.

Mr Raab noted that even Germany — seen as a model over its handling of the crisis — was “having to think twice about easing up the measures because of the risk of a second spike”.

Mr Johnson will say the average rate of infection — the so-called “R number” — has fallen below 1, meaning that each person on average infects fewer than one other person. Chris Whitty, England’s chief medical officer, said this week he thought the R number was around 0.75 per cent.

Mr Johnson wants to drive that number down further before any easing of the lockdown takes place: ministers will next week consider whether to “modify” restrictions.

Mr Sharma’s initiative, the result of detailed talks with employers and unions, is the first detailed blueprint of how the British economy might look in the “new normal” of social distancing as restrictions are lifted.

Wed Apr 29 , 2020
The boss of JD Wetherspoon is targeting a re-opening of his pubs in late June after bars were closed at the start of the coronavirus lockdown. Tim Martin revealed his timeframe for a resumption in trading as the deputy chief medical officer for England shot down hopes that beer gardens […] 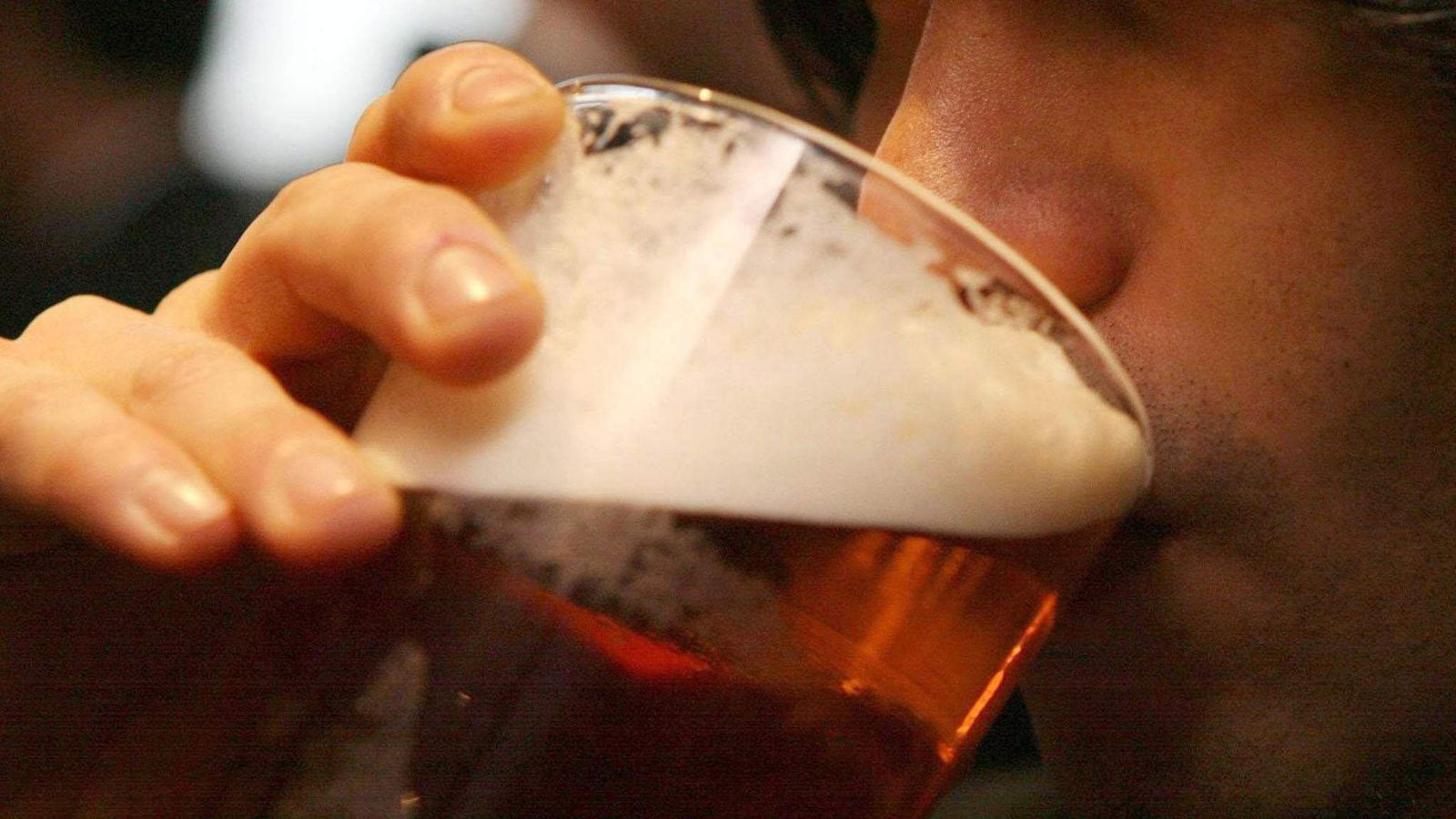