The Bank of England took further steps towards the introduction of zero or negative rates as a tool to support the UK economy on Monday, adding to recent mixed messaging about its policy intentions.

Following through on a commitment set out by the central bank’s monetary policy committee in August, the BoE wrote to banks asking them to complete a form about their readiness to deal with a zero or negative bank rate.

The BoE said it was taking the step in order to “assess the appropriateness of a negative official bank rate alongside all of its other tools”. Sterling marginally dipped 0.24 per cent on Monday morning.

While the move was flagged by the BoE, it may lead to further uncertainty over its position on negative rates. At the end of September the BoE’s governor Andrew Bailey said it had not yet reached an agreement on negative rates, leading to criticism from some economists who argued it was evidence that the central bank did not have a clear policy on the issue.

“It is important for the Bank, Prudential Regulation Authority (PRA), and firms to understand the implications of these potential approaches to implementing a zero or negative bank rate, since the MPC may see fit to choose various options based on the situation at the time,” Sam Woods, deputy governor and chief executive of the PRA, wrote in the letter.

The UK’s central bank made clear that the letter was “not indicative that the [Monetary Policy Committee] will employ a zero or negative policy rate”.

It also noted that the collection of information was “not asking firms to begin taking steps” to ensure they are operationally ready to implement a negative bank rate. It added that it wanted to “prevent any unintended operational disruption” that could be associated with a further cut in interest rates.

An area of concern for the BoE was the “technology capabilities” of banks to deal with the challenges of the potential implementation of zero or negative rates.

While the letter was intended to collect information only on the readiness of banks to a possible change of policy rates, “the Bank and PRA will consider the wider business implications, including on financial stability, safety and soundness of authorised firms and pass-through to the wider economy”, it stated.

Interest rates in the UK have fallen to historically low levels since the global financial crisis in 2008. The BoE policy rate is 0.1 per cent. Some big central banks have introduced negative interest rates as an additional tool to stimulate the economy, including the European Central Bank and the Danish central bank.

However, in contrast with a single BoE policy rate, the ECB is using a tiered system with which it has “essentially created a way to shield the entire banking system from the full force of negative rates”, said David Owen, economist at the investment bank Jefferies.

Banks must reply to the request for information by November 12, the Thursday after the next monetary policy announcement.

Analysts expect the BoE to increase its bond-buying programme in a meeting on November 5 in a further attempt to support the UK’s fragile economic recovery.

The pressure for more action from the BoE increased last week as data showed that UK economic growth faltered in August even before a surge in infections in September and as restrictions were tightened.

Mon Oct 12 , 2020
Boris Johnson will this week seek to portray Britain as a welcoming destination for foreign investors by unveiling plans for a Downing Street operation aimed at securing backing for multibillion pound infrastructure projects. Sky News has learnt that officials at Number 10 are coordinating the launch of a unit called […] 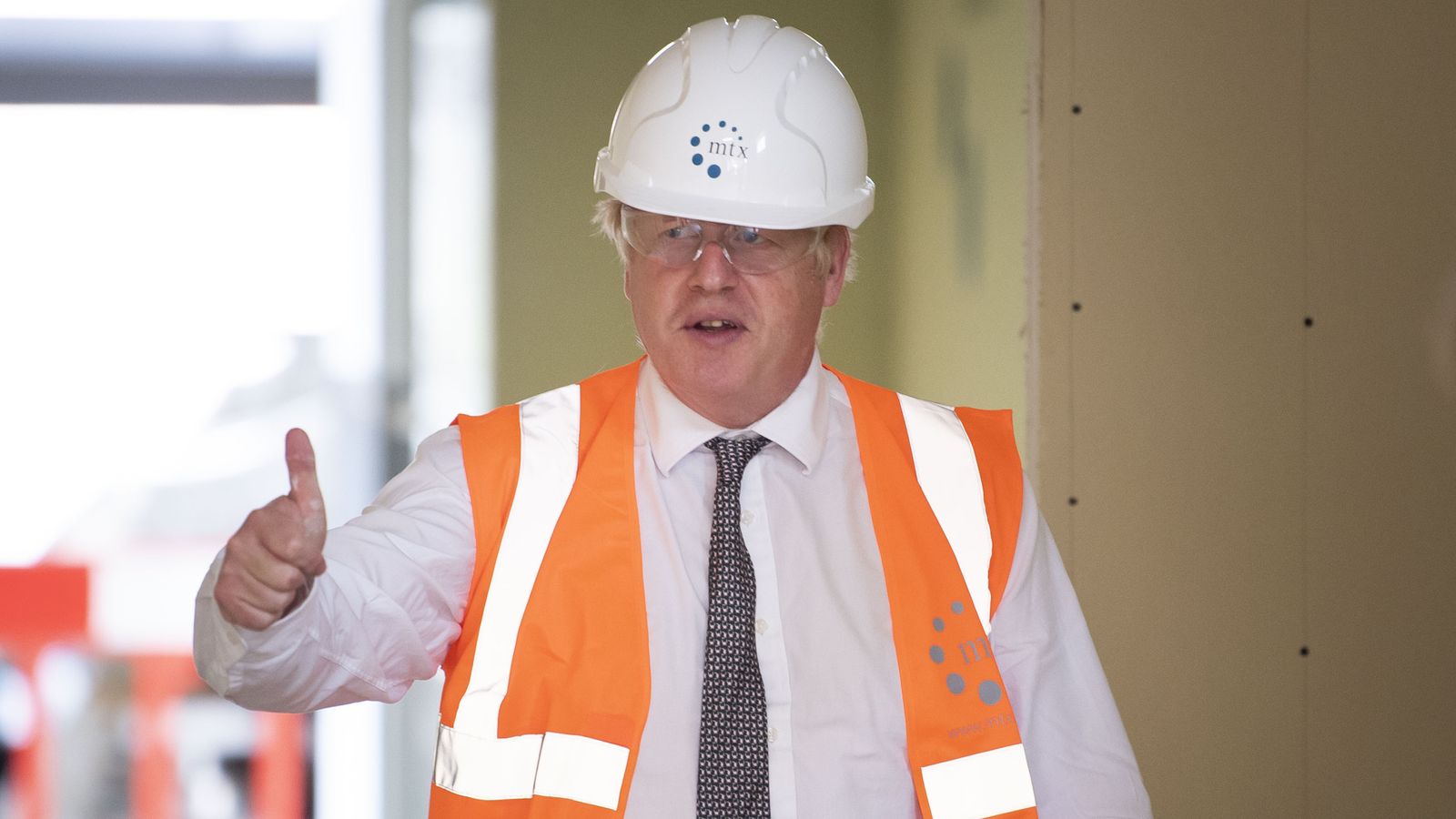