LONDON (Reuters) – Bankers across the European Union could face a one-year ban on bonuses to help push through a “quick fix” package of pandemic relief measures for lenders, an EU document showed on Tuesday. FILE PHOTO: A man wearing a protective face mask walks at the financial and business […]

LONDON (Reuters) – Bankers across the European Union could face a one-year ban on bonuses to help push through a “quick fix” package of pandemic relief measures for lenders, an EU document showed on Tuesday.

FILE PHOTO: A man wearing a protective face mask walks at the financial and business district of La Defense near Paris as France begun a gradual end to a nationwide lockdown due to the coronavirus disease (COVID-19), May 11, 2020. REUTERS/Gonzalo Fuentes

The package proposes relief from some capital requirements to help banks continue lending to businesses as the economy goes into recession. It needs approval from EU states and the European Parliament to become law.

EU regulators have already told banks to delay bonuses and dividends until there is a clearer picture of economic damage, but members of the European Parliament want tougher conditions on leeway from capital rules.

A June 2 negotiating paper written by the bloc’s Croatian presidency asks EU states for their views on a possible mandatory ban on distributions as part of efforts to win over lawmaker support for the joint deal needed.

“This could potentially lead to a mandatory ban of up to 12 months (or longer if such is the duration of the serious economic disturbance determined by the Commission),” the document said.

It is unclear if there is enough cross-party support among lawmakers to back such a ban.

The package also proposes allowing banks to exclude reserves at central banks from the calculation of their leverage ratio, a broad measure of capital, from June 2021 to free up balance sheet room for lending.

Lawmakers want to amend the package to make the change immediate once the law is approved and EU states are being asked if they agree to this, the paper showed.

The European Parliament is due to hold its first vote on the package on June 8, before holding negotiations with EU states on a final deal by the end of June to allow banks to apply the changes in their second quarter financial statements.

Tue Jun 2 , 2020
The UK’s National Lottery operator has warned that the looming recession is likely to hit sales, which would result in a fall in the amount of money distributed to charities and good causes. Nigel Railton, chief executive of Camelot, which runs the National Lottery, said that the biggest challenge for […] 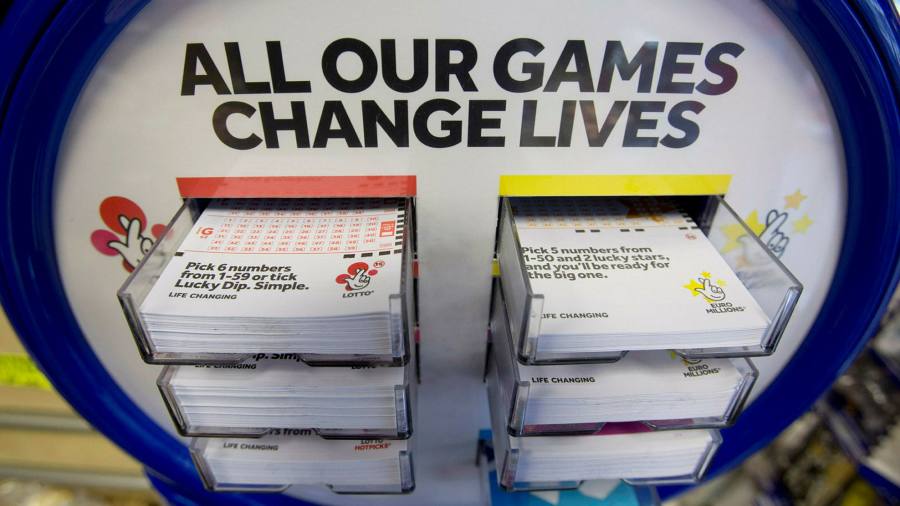