Online retailer Boohoo has dropped another supplier in Leicester after its director was found to have been previously involved in money laundering transactions. The fast fashion company on Tuesday said it had terminated its contract with garment producer Rose Fashion Leicester “in light of” a BBC investigation, which uncovered that […]

Online retailer Boohoo has dropped another supplier in Leicester after its director was found to have been previously involved in money laundering transactions.

The fast fashion company on Tuesday said it had terminated its contract with garment producer Rose Fashion Leicester “in light of” a BBC investigation, which uncovered that the manufacturer’s director Hassan Malik had been part of a network found to have laundered cash.

Boohoo, which has been rocked by evidence of illegally low wages and dangerous working conditions at its suppliers, said work by its auditor Verisio was “well under way [ . . . ] in mapping our supply chain, due to concerns that we had regarding unauthorised subcontracting by some of our suppliers”.

Boohoo has now dropped at least three suppliers since allegations of labour abuse resurfaced in July but refused to give a total figure of terminated contracts.

The allegations of fraud came to light after a dispute between factory owners ended up in civil court, detailing how a company called Rocco Fashion and its director Rostum Nagra, had issued false invoices to launder cash.

Mr Nagra is, according to the BBC, now an employee at Rose Fashion Leicester, which is run by Mr Malik. Mr Malik, who did not respond to a request for comment, was in 2018 found by a judge to have entered into “cash laundering transactions” with Mr Nagra using a company that has since been dissolved. The Financial Times could not reach Mr Nagra, who had told the BBC he was not involved in fraudulent activities.

A legal representative of Rose Fashion Leicester said the company had not been incorporated until 2018, “well after” the illegal transactions were said to have occurred.

Mr Malik’s LinkedIn page cited Peacocks, whose owner Edinburgh Woollen Mill last week signalled its intent to appoint administrators, as a customer. Peacocks said Rose Fashion Leicester had not been one of their suppliers “for at least five years”, however.

The HMRC said it had last year completed 25 separate investigations into potential VAT fraud among businesses in Leicester’s textile trade and recovered more than £2m of tax “that would otherwise have been lost”.

“We recognise there are a range of cross-agency risks in the textile sector supply chain, which is why we’ve participated in a number of joint operations in recent years, including our ongoing participation in the Leicester City Council Taskforce,” it added.

The UK’s textile manufacturing hub in Leicester has for many years suffered allegations of worker exploitation, illegal wages and tax fraud.

An independent review into Boohoo’s supply chain published last month, which sampled 62 of its suppliers, found that only 7 per cent had been perfectly clean when audited on issues such as recording of workers’ hours, payment of wages, health and safety violations and potential furlough fraud.

Boohoo’s share price, which has largely recovered from steep falls prompted by renewed allegations of labour abuse among its suppliers, closed down 4 per cent.

Tue Oct 13 , 2020
Audioboom, the London-listed podcasting group, will on Wednesday announce a multi-million pound fundraising after deciding to call off a long-running auction. Sky News has learnt that Audioboom Group, which counts the wealthy property entrepreneur Nick Candy among its major shareholders, has agreed to sell a 10% stake to an Asian-based […] 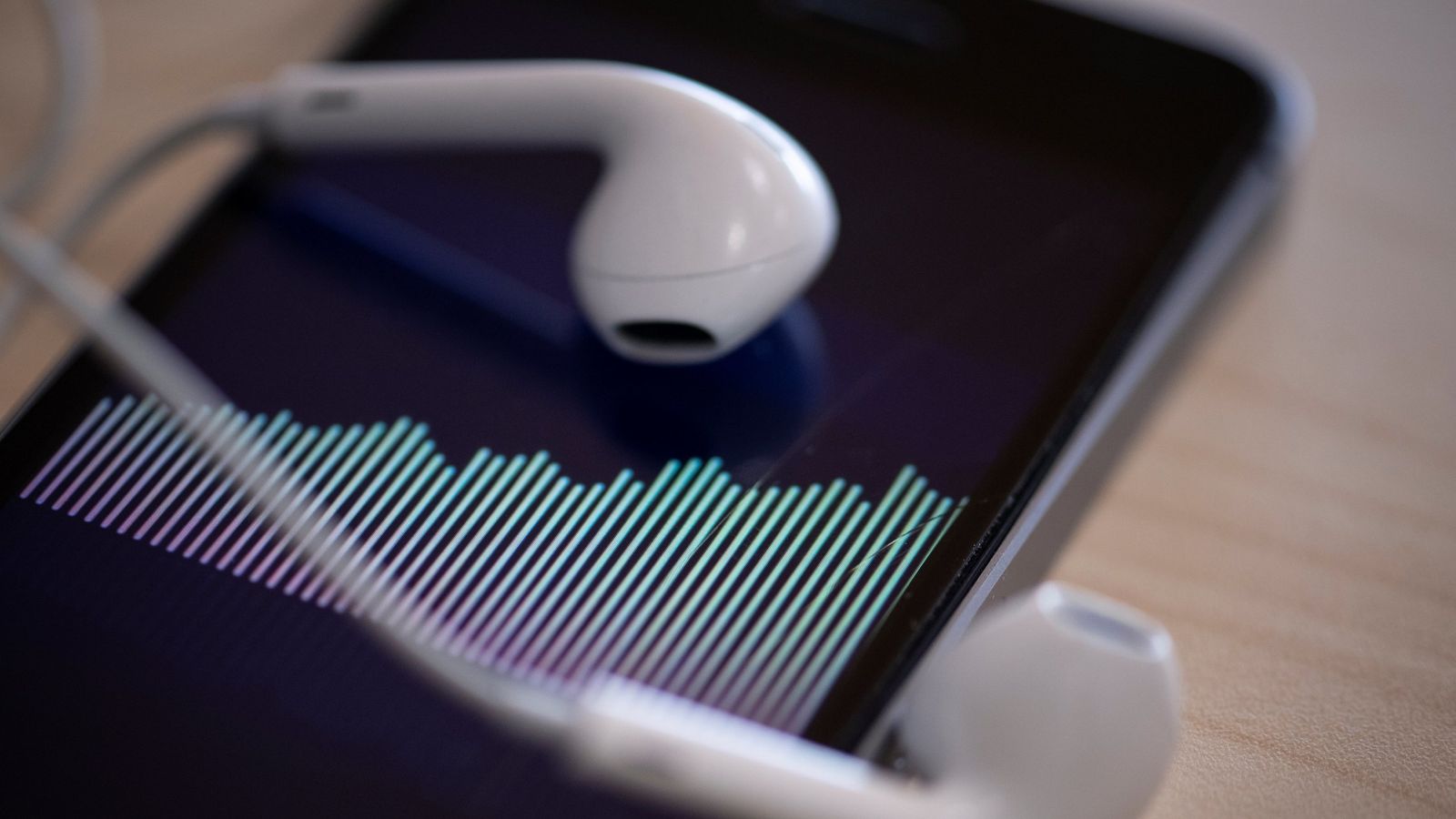