Boris Johnson will announce he is merging the UK’s Department for International Development into the Foreign Office as he sets out his plans to build a post-Brexit “global Britain”.

The prime minister will tell MPs later on Tuesday that Britain’s £13.4bn overseas aid budget can be used more effectively and will be better aligned with the country’s foreign policy objectives if put under the control of the FCO.

Government officials confirmed plans for a merger of the two departments will be announced by Mr Johnson in a Commons statement. One Whitehall figure called it “a full merger”. The Whitehall shake-up is separate from the integrated foreign policy review, conducted by Number 10 aide John Bew, which is due to report back in September.

Downing Street has been anxious to regain the political initiative after weeks of “drift”, according to one Tory official.

“They’re working their way through the rightwing parts of the Tory manifesto,” the official said, noting that DfID and the aid budget were popular targets for criticism by Conservative-supporting newspapers.

DfID was spun out of the Foreign Office by Tony Blair’s Labour government in 1997 and putting the two departments back together has been a long-term ambition of Mr Johnson.

Speaking in January 2019, Mr Johnson told the FT: “If ‘Global Britain’ is going to achieve its full and massive potential then we must bring back DfID to the FCO. We can’t keep spending huge sums of British taxpayers’ money as though we were some independent Scandinavian NGO.”

In February’s cabinet reshuffle, seven junior ministers were shared between the two departments for the first time — paving the way for a merger. Whitehall officials said that, although the move was driven by the prime minister, cabinet secretary Mark Sedwill was also supportive of the move.

The change could see Britain set its own rules for what is considered as “overseas aid” — including more defence and embassy spending — rather than using the OECD definition.

Peter Ricketts, a former UK national security adviser, said he had some concerns about the move, although it could be beneficial in the long run.

“In my experience departmental mergers soak up time and effort of senior management and rarely deliver real operational benefits”, he said, adding:
“A more integrated UK international structure would be a good thing, but what really matters is a clear national strategy for it to implement.”

Officials said the government remained committed to spending 0.7 per cent of national income a year on foreign aid in line with the commitment in the Conservative party’s election manifesto.

Charities have warned previously that the move risks aid becoming a “vehicle” for UK foreign policy and would dismantle Britain’s leadership on issues of international development. The UK is one of the world’s largest donors of foreign aid.

One government minister said the aid budget would not change due to the merger: “0.7 per cent is staying the same but it is going to be properly squeezed. For the first time, the aid budget will be reduced from last year.”

Tom Tugendhat, chair of the Commons foreign affairs select committee, welcomed the merger, “if it maintains technical expertise that DfID demonstrates around the world and aligns it to the UK’s international interests.

“I’ve long been calling for proper integration of the UK’s foreign policy to achieve the strategic outcomes, not just for ourselves but also our friends and partners.”

But not all Conservatives welcomed the move. One former cabinet minister said: “We need to remember the original legislation [on international aid] and ensure we aren’t swapping trade for aid.”

Coronavirus: US airlines threaten to ban passengers who refuse to wear masks | US News

Tue Jun 16 , 2020
Passengers could be barred from flying with US airlines if they refuse to wear face coverings during their journey, the industry’s main lobby group said.  The airlines, which include American Airlines and Delta Air Lines, will tell passengers what their individual face mask policies are is during the coronavirus pandemic. […] 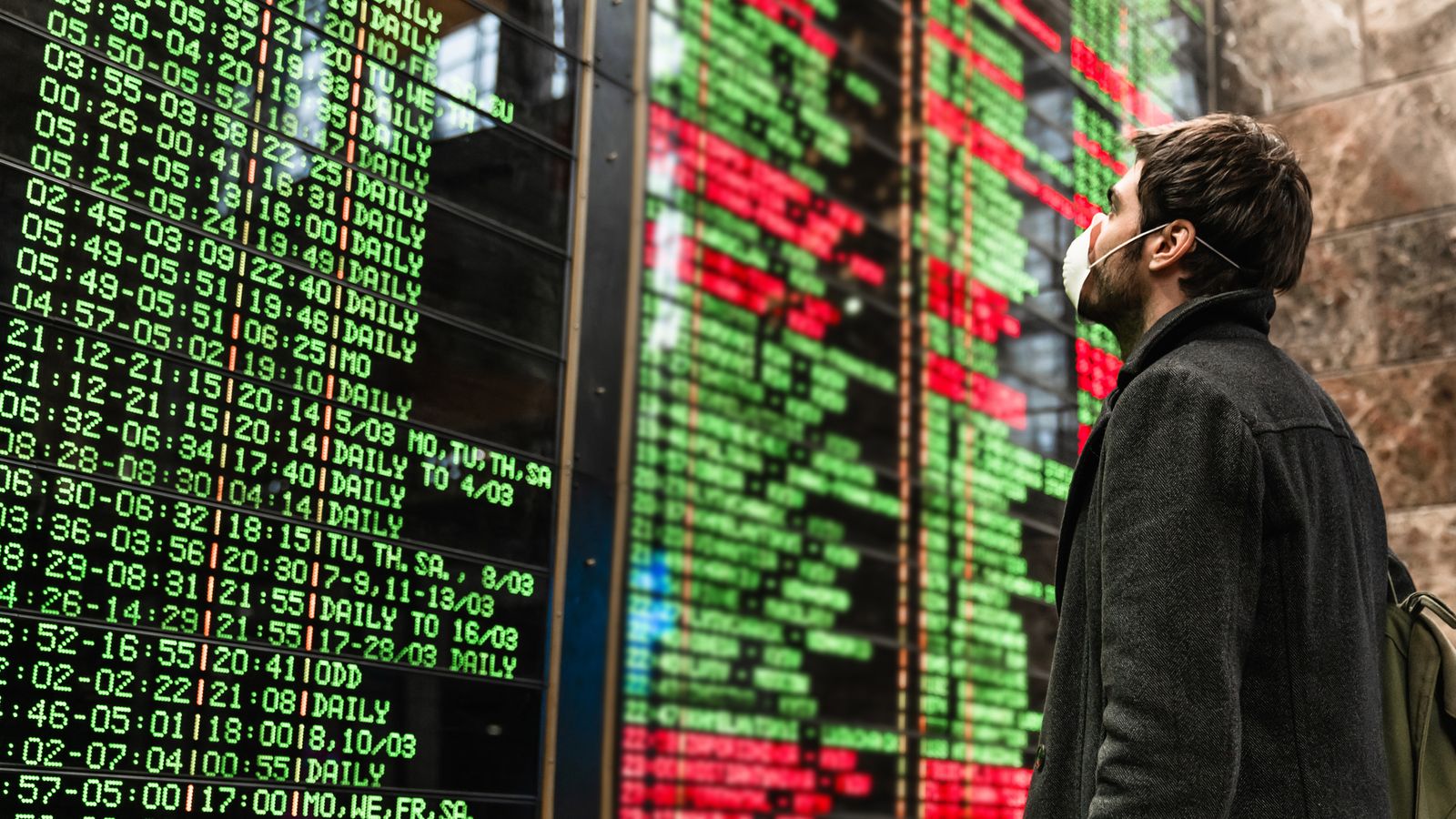