Boris Johnson was accused on Wednesday of misleading MPs over official advice about the spread of coronavirus in care homes, as he sought to fend off growing criticism by announcing an additional £600m in funding for infection control in the care sector.

Sir Keir went on to highlight earlier UK government advice that said it was “very unlikely” that people receiving care in a care home or the community would become infected with the virus. Asked by Sir Keir why this was the case the prime minister denied the accusation and said it “wasn’t true the advice said that”.

However, official guidance published by the government on February 25 stated: “It remains very unlikely that anyone receiving care in a care home or the community will become infected.” The advice was withdrawn on March 13.

Following the exchange, Sir Keir wrote to Mr Johnson urging him to correct his statement in the Commons. “At this time of national crisis, it is more important than ever that government ministers are accurate in the information they give,” he said.

A government official said Sir Keir had chosen not to quote the preceding sentence, which said the advice was “intended for the current position in the UK where there is currently no transmission of Covid-19 in the community”.

Since the pandemic started in the UK, there have been 19,900 more deaths in care homes than normal for the time of year in England and Wales.

Social care organisations, most of which are private businesses, have complained that they have been left to fend for themselves, with almost no testing available until April 15, and even then only limited amounts. They have also been required to accommodate sick people discharged from hospitals without being tested for Covid-19 to build capacity in hospitals that was not then needed.

In some cases they also allege that even their usual supplies of personal protective equipment have been seized by suppliers for redistribution by the NHS as hospitals were given priority. The government firmly denies the accusation.

Although the £600m of funding announced by Mr Johnson was welcomed by social care organisations, they expressed concern that it might not get to the frontline. The government had already given £3.2bn to local authorities to cope with Covid-19 — but care providers say that in most cases the money has never reached them, leaving many struggling financially.

Martin Green, chief executive of Care England, which represents the larger care home operators, said: “If the government had made sure the £3.2bn had reached the frontline they wouldn’t have had to make announcements about extra money. The extra £600m is welcome but we need guarantees that this money will get through.”

Mike Padgham, chair of the Independent Care Group, which represents smaller providers, said: “We have to take on trust that this is new money. Our main fear is that this will not be enough.”

Wed May 13 , 2020
EY, the big four accountancy firm, is delaying partner promotions by three months as part of a response to the coronavirus pandemic which has seen it commit to retaining its entire 17,000-strong UK workforce. Sky News understands that EY told partnership candidates this week that their potential elevation would not […] 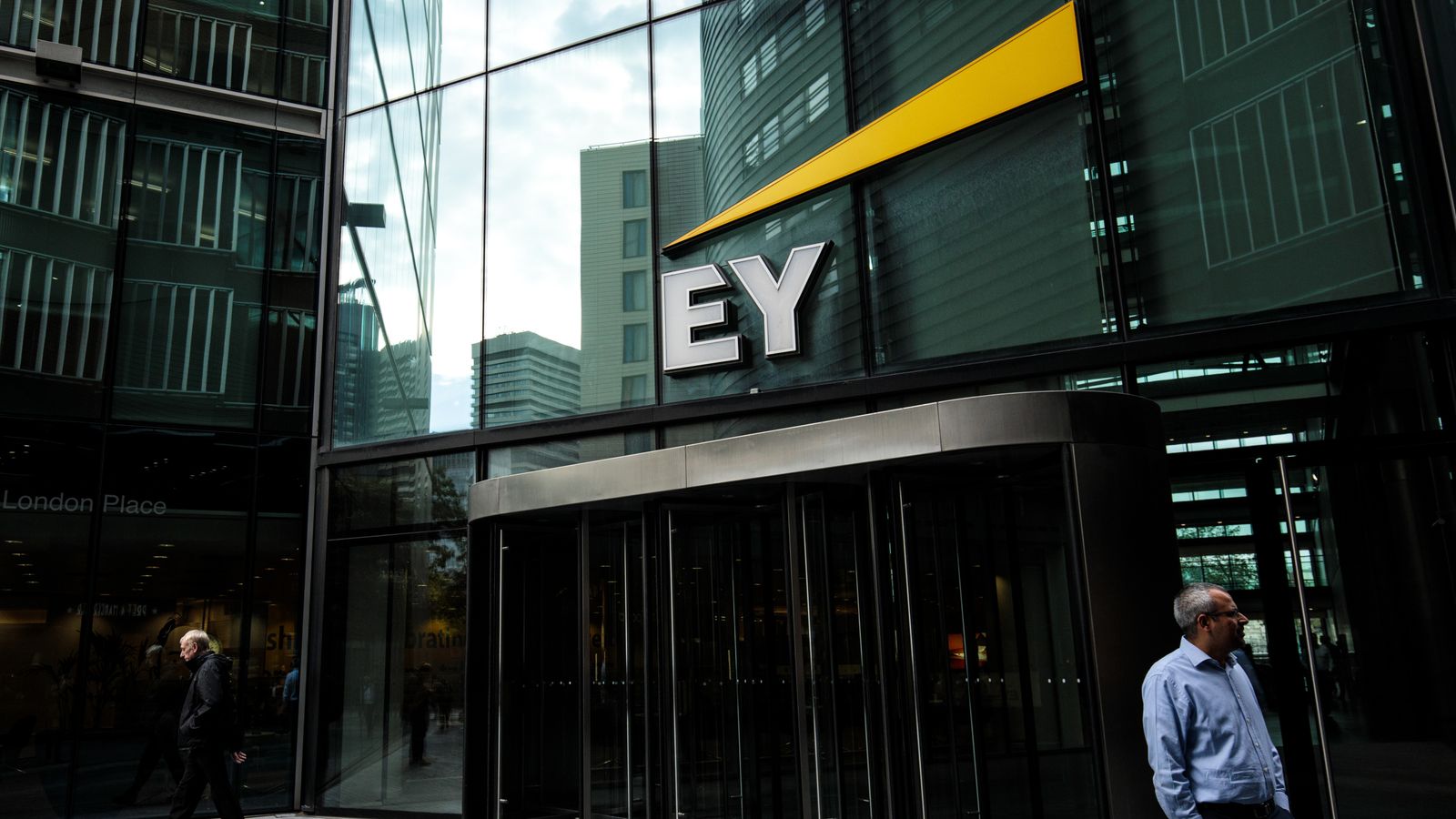