FILE PHOTO: Sir Richard Branson stands on the floor of the New York Stock Exchange ahead of the start of trading in Virgin Galactic in New York, Oct. 28, 2019. REUTERS/Brendan McDermid/File Photo

LONDON (Reuters) – Virgin Atlantic will only survive the coronavirus outbreak if it gets financial support from the British government, the airline’s founder Richard Branson said on Monday.

Virgin Atlantic last month asked the government for emergency financial help in addition to the coronavirus package made available to all British companies, but a deal has not yet been reached.

“We will do everything we can to keep the airline going – but we will need government support to achieve that in the face of the severe uncertainty surrounding travel today and not knowing how long the planes will be grounded for,” Branson said in a blog post to staff.

“This would be in the form of a commercial loan – it wouldn’t be free money and the airline would pay it back.”

Virgin Atlantic is based in the UK and is 51% owned by Branson’s Virgin group and 49% owned by U.S. airline Delta (DAL.N).

Branson, a billionaire, has come under fire from opposition Labour party politicians for asking for support at a time when Virgin Atlantic employees have taken a temporary wage reduction and much of the economy has ground to a halt.

Virgin Atlantic staff have taken a wage cut for eight weeks, which Branson said was a “virtually unanimous” decision by employees and not forced upon them by management.

“I’ve seen lots of comments about my net worth – but that is calculated on the value of Virgin businesses around the world before this crisis, not sitting as cash in a bank account ready to withdraw,” he said.

“Over the years significant profits have never been taken out of the Virgin Group, instead they have been reinvested in building businesses that create value and opportunities. The challenge right now is that there is no money coming in and lots going out.”

Mon Apr 20 , 2020
Sir Richard Branson has told staff that Virgin Atlantic and Virgin Australia will need financial help if they are to survive the coronavirus crisis. The tycoon used an open letter to his 70,000 staff in 35 countries to reassure them he was “working day and night”, doing all he could […] 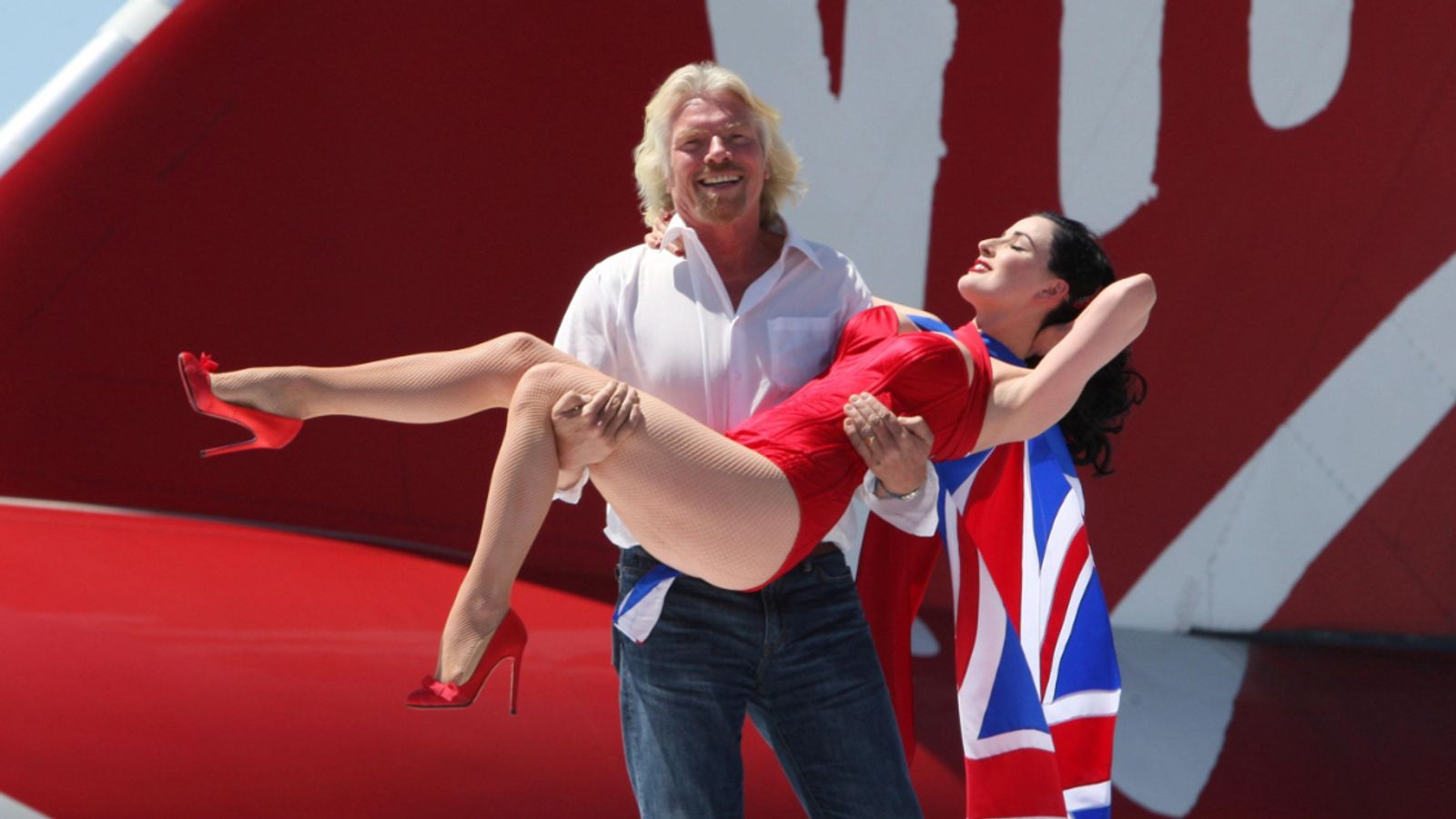