Negotiations between the UK and EU on their long-term, post-Brexit relationship are mired in mutual misunderstanding and mistrust.

Barring an increasingly unlikely extension of the transition period into 2021, it seems optimistic to expect anything more than a minimal trade agreement, which would leave numerous regulatory issues to be sorted out in years to come.

Should this scenario unfold, it would have implications for British foreign and economic policy on the wider international stage, particularly with regard to the US and China.

Neither the Americans nor the Chinese are likely to commit to comprehensive new trade ties with the UK until there is more legal clarity on the future EU-British relationship, for that will bear directly on their own regulatory and investment co-operation with London.

Meanwhile, the impasse in the EU-British talks has coincided with geopolitical tensions that emerged several years before the coronavirus pandemic but are now being accentuated by it.

In a nutshell, the world that the UK’s ruling Conservative party imagined in 2016 would welcome post-Brexit Britain — confident, outward-looking and unchained from the EU — scarcely exists any longer.

The biggest change is that the US under President Donald Trump has turned into a major disrupter of the post-1945 international order, to which the UK has been deeply committed through the Atlantic alliance, the UN, the World Trade Organization and, until recently, the EU.

This transformation of US policy has challenged some of the most basic assumptions of the Conservatives and their Brexit allies about how London would carve out a new world role for itself outside the EU.

Under the benign-sounding “Global Britain” slogan, the Tories imagined a world in which deep, flourishing economic ties would be possible with the US, China and others, while the American security umbrella would continue to protect the UK and continental Europe.

In practice, Washington takes a jaundiced view of international bodies such as the WTO and the World Health Organization. It regards China as its chief rival and expects its allies, not least the UK, to fall in line with its hard-nosed approach.

At the same time, China is pushing back and expects the UK not to renege on decisions such as its invitation to Huawei to contribute to developing the British 5G cellular network.

Added to this mix is the pandemic, which is starting to reshape British public opinion towards the US and China.

A survey published this month by the British Foreign Policy Group, a non-partisan think-tank, indicated that only 28 per cent of Britons trusted the US to act responsibly in the world, down from 41 per cent in January.

Mistrust of China, at 83 per cent, was at almost the same level as mistrust of Iran and North Korea. Yet Britons’ trust in the EU stood at 60 per cent, up from 58 per cent in January, and their trust in Germany was even higher at 75 per cent.

It seems safe to say that these findings reflect shock at the Trump administration’s mishandling of the pandemic, concern over China’s perceived responsibility for the worldwide crisis and admiration for Germany’s efficient, level-headed measures at home.

The British public’s trust in the EU finds little resonance in the government of Prime Minister Boris Johnson, which is held together by what Professor Chris Grey calls “slavish obedience to the most reckless and irrational approach to Brexit”.

Yet wariness about China’s behaviour is to some extent an area of common ground between the UK and its former EU partners.

Manfred Weber, German leader of the main centre-right political group in the European Parliament, says [here in German] that the EU should block Chinese companies from trying to buy European companies on the cheap during the pandemic.

Dominic Raab, UK foreign secretary, echoed this mood last month when, asked about possible changes in policy towards China, he said: “We ought to look at all sides of this and do it in a balanced way, but there is no doubt we can’t have business as usual after this crisis.”

Professor John Ryan sums up: “The UK will know that any policy adjustment Johnson makes would have to maintain the delicate balance in London’s relations with Washington and Beijing . . . In the end, the US-UK relationship is destined to be more ‘special’ than the UK-China one. Whenever London is forced to choose, it will side with the US.”

Complacency and panic are defining Boris Johnson’s strategy
The overall impression is of a government struggling to articulate a strategy beyond the ideas it had before the crisis. Perhaps this is inevitable given the constant firefighting. Even so, it needs to find a middle course soon between complacency and panic. Otherwise the risk is that, as economic reality intrudes, it will find itself without a chart by which to steer. (Robert Shrimsley, FT)

EU must retreat to survive
Anybody who has worked in Brussels will be familiar with the bicycle theory of European integration. The idea is that unless the EU keeps moving forward, it will fall over and crash. But the bicycle theory is dangerously out of date. (Gideon Rachman, FT)

UK sets out post-Brexit tariff regime
The price of food and cars imported from Europe would rise sharply under a new tariff regime set out on Tuesday if the EU and UK fail to reach a deal on their post-Brexit relationship. (Jim Pickard and Jim Brunsden, FT)

Unions set to clash with Rees-Mogg over call to end ‘virtual’ parliament (Rajeev Syal, The Guardian)

Tue May 19 , 2020
YouTube unveils their new paid subscription service at the YouTube Space LA in Playa Del Rey, Los Angeles, California, United States October 21, 2015. Alphabet Inc’s YouTube will launch a $10-a-month subscription option in the United States on October 28 that will allow viewers to watch videos from across the […] 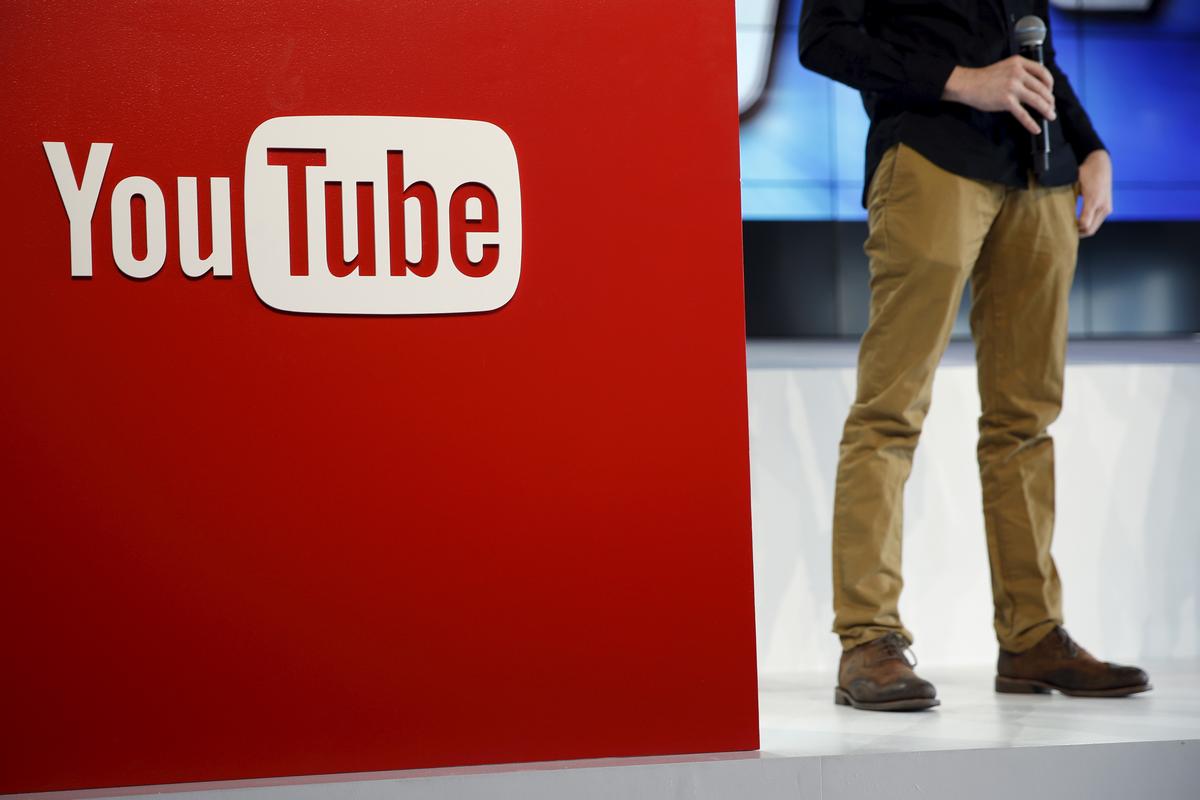