Brussels has rejected the UK’s opening demands for continued wide-ranging access to the EU for British truckers, setting the stage for a clash when Brexit trade negotiations resume on Wednesday.

UK road haulage groups warned that failure to strike a deal by the end of the post-Brexit transition on December 31 would hurt hauliers and businesses on both side of the Channel, driving up costs and reducing availability for pan-EU supply chains.

The European Commission has told EU member states that the British request for trucking access was “fundamentally unbalanced”.

The UK wants British truckers to be allowed to continue making pick-ups and drop-offs both inside EU member states — known as “cabotage” — and between them, according to two people familiar with the negotiations.

Two stops is a reasonable ask in order to keep trade moving. And if the EU don’t agree to that it will constrain the ability of EU hauliers to come to the UK, which will act reciprocally.

The commission has warned member states that the UK request for cabotage rights is too similar to pre-Brexit levels of access to the EU single market and does not commit to enough level playing-field guarantees to ensure EU hauliers are not undercut.

“The commission view is that the UK request is fundamentally unbalanced and would give rights to UK hauliers that are extremely close to single market membership,” said a person briefed on the talks. “We cannot allow the UK to maintain pretty much the same access as it has today,” another added.

Negotiations over the proposed EU-UK trade deal remain stalled on multiple fronts, leaving the two sides little time to strike a deal in time for when the transition period ends.

Participants had low expectations for imminent progress during this week’s round of talks in Brussels, with fishing rights and state subsidies the two key sticking points.

Both sides will need to clear the way for a deal in September or at the very latest October if they are to have a chance of securing ratification by the end of the year.

Michel Barnier, the EU’s Brexit negotiator, warned publicly in London last month that the UK could not expect the same levels of access to the EU after Brexit, singling out road haulage as an area where the UK “continued to request single market-like benefits”.

The UK request is very similar to the existing rules for EU drivers, who are entitled to perform up to three cabotage operations within a seven-day period, although they can do these within a single member state.

British negotiators also want unlimited travel for unladen lorries; the rights for concert and tour operations to cover a music group or orchestra performing multiple tour dates in the EU; and additional rights for coach operators.

In return, the UK is offering EU drivers transit rights across the UK to other countries — which is particularly vital to Ireland as it uses the UK as a “land bridge” for exports heading into Europe — and the right for two cabotage stops within the UK.

Richard Burnett, chief executive of the Road Haulage Association, said the British request for two stops was “perfectly reasonable” and it was in the interest of both parties to reach a deal.

“Two stops is a reasonable ask in order to keep trade moving. And if the EU don’t agree to that it will constrain the ability of EU hauliers to come to the UK, which will act reciprocally. That doesn’t benefit anyone,” he said.

Mr Burnett added that he was sceptical about the EU’s concerns about maintaining a level playing field on trucking, given that UK hauliers were already facing stiff competition from EU drivers, particularly from the bloc’s lower-wage economies.

However, EU diplomats stress the political sensitivity of the sector, as well as the role regulatory regimes play in driving costs for the industry.

The commission on Tuesday published a draft legal text on road transport requirements following consultations with member states who have taken different views on how far to make concessions to the UK.

The 36-page document sets out level playing field requirements in areas including worker mobility, driving and rest times, working hours, and technical requirements for motor vehicles, including use of tachographs.

Although EU diplomats familiar with the negotiations did not rule out EU concessions on road transport, given the mutual interest in keeping road freight moving, they said they would be linked to the UK signing up to shared rules.

A UK spokesperson said: “Our discussions with the EU are in line with the UK’s approach to the negotiations, which we published earlier this year.”

Wed Aug 19 , 2020
Diners’ club Tastecard has announced plans to take on the likes of Deliveroo, Uber Eats, and Just Eat with a new takeaway delivery and collection service with a permanent discount of at least 10%. The company behind the card – which charges a monthly subscription in exchange for restaurant discounts […] 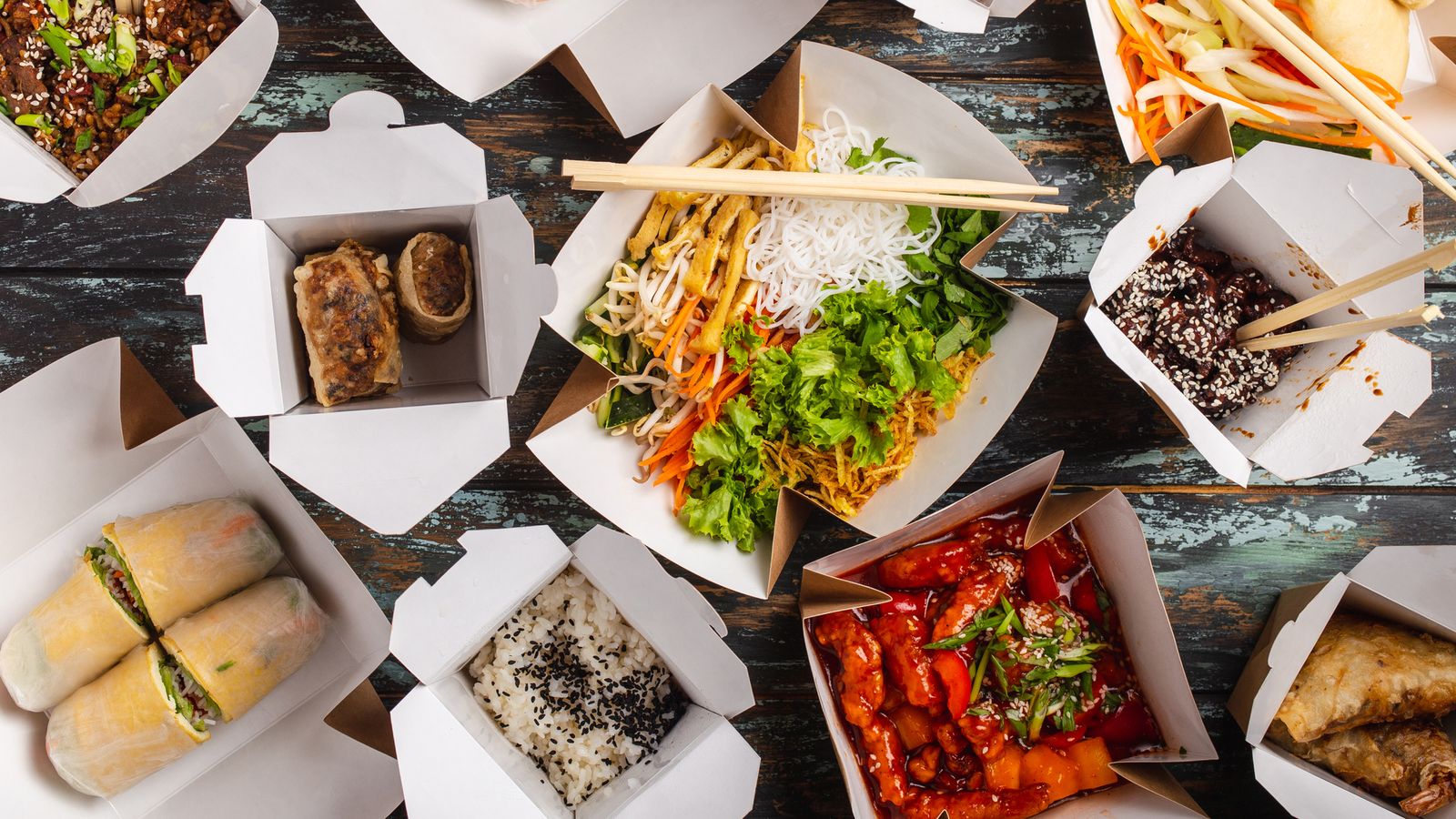