Boris Johnson has warned that the European Union must give ground on
three key areas if there is to be a UK-EU trade deal this year,
insisting that Britain’s rights as “an independent state” were at
stake.

Senior British officials said on Thursday that the EU needed to revise its negotiating mandate in time for a high-level meeting in June, or run the risk of a breakdown in talks that would mean Brexit ending in an acrimonious split.

Mr Johnson, the officials said, wanted the EU to back down on the question of fisheries, insisting that Britain should be able to exercise full control over its coastal waters, like Norway. The prime minister has also indicated that Britain cannot accept EU restrictions on issues like environmental legislation, state aid and labour laws, known as so-called “level playing field” provisions.

The third deal-breaker is on the question of oversight of any final agreement, amid fears in Downing Street that the EU’s desire for a single all-encompassing treaty will give the European Court of Justice a role in enforcing the agreement.

The UK warning adds to the bleak mood surrounding the future relationship negotiations, which Michel Barnier, the EU’s chief negotiator, warned last week were deadlocked on key issues. The two rounds of talks held so far have exposed fundamental disagreements on the depth, structure and scope of the partnership.

It’s not a negotiating position — it’s what an independent state is. It’s fundamental

With Britain determined not to extend its post-Brexit transition period beyond the end of this year, only eight months remain for any agreement to be negotiated and ratified. Failure to meet the deadline would amount to a no-deal Brexit for trade, complete with tariffs on goods. Talks are set to continue in the week of May 11.

Brussels has also said that the fate of the talks is closely linked to the implementation of the Brexit divorce treaty the EU and UK agreed last year and which paved the way for Britain to formally leave the bloc on January 31.

British and European officials on Thursday held their first detailed discussions on customs checks and other controls that will be needed for goods entering Northern Ireland under the terms of that agreement.

“UK officials reaffirmed our commitment to complying with our legal obligations under the protocol, just as we expect the EU to comply with theirs,” the UK said in a statement after the meeting. The European Commission urged Britain to set out its plans “with regard to all implementation measures”, including a “detailed timetable”.

“The exchanges in the Specialised Committee now urgently need to be followed up by tangible measures,” the commission said.

Despite the difficulties, Mr Johnson is leaving the future-relationship negotiations to a team led by chief negotiator David Frost and is not expected to get involved personally in detailed talks yet. The build-up to an EU-UK summit in June to discuss progress in the talks is seen as the moment when the prime minister will fully enter the fray.

The question of fishing remains perhaps the most sensitive issue, with Mr Johnson rejecting Brussels’ efforts to safeguard similar rights in UK waters to those that existed while Britain was a member of the bloc.

Instead, the UK wants to control access on an annual basis. “It’s not a negotiating position — it’s what an independent state is,” the official said. “It’s fundamental.”

British officials were most positive about discussion on market access for financial services. The contacts, which are outside the scope of the future-relationship negotiations and concern assessments of each side’s regulations, were proceeding “quite constructively”, the officials said.

Thu Apr 30 , 2020
MILAN (Reuters) – The Italian airport operators association, Assaeroporti, said on Thursday proposals to keep some seats empty on planes for social distancing would not be workable if only imposed by Italy and would make the domestic sector vulnerable to foreign rivals. FILE PHOTO: An Alitalia Airbus A319 comes in […] 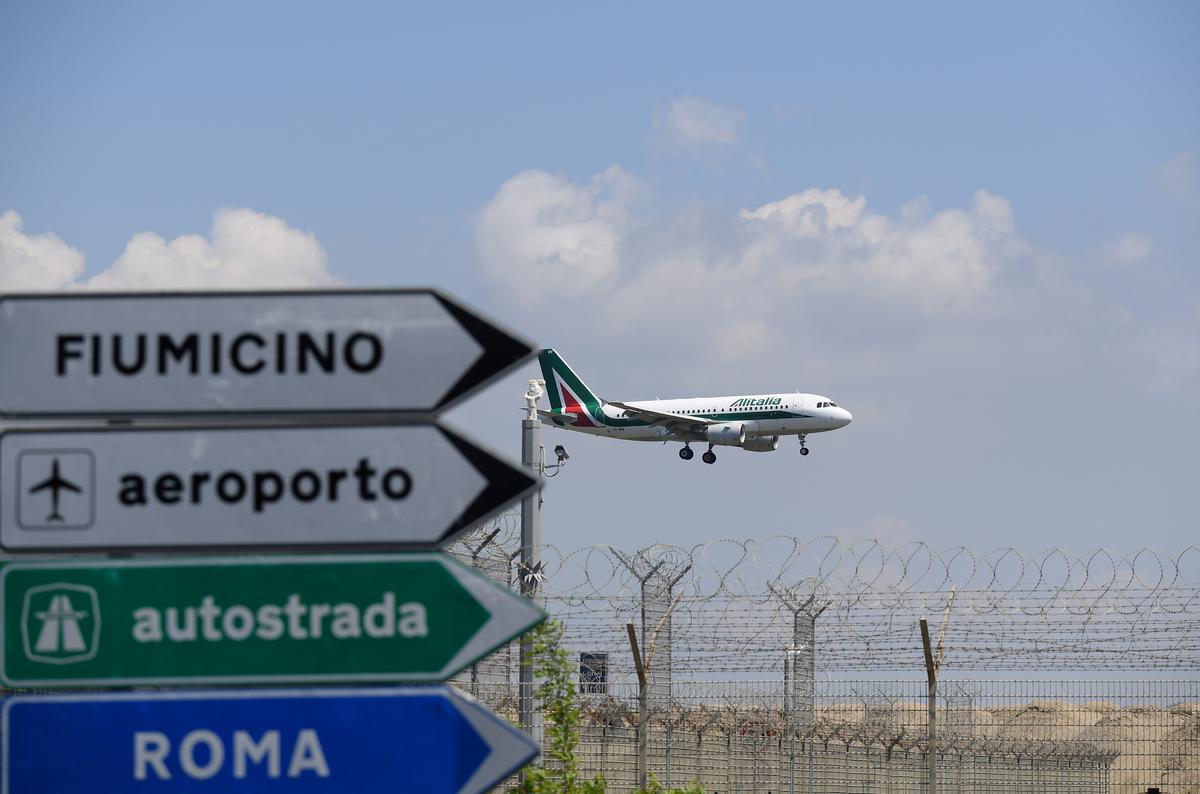