The writer formerly served as MP for Grantham and Stamford

The coronavirus pandemic is going to inflict far greater damage on the UK’s fortunes than anyone anticipated when it began. Optimism that the economy might “snap back” after the end of the lockdown has faded. Many economic forecasters believe that the crisis will leave a legacy of higher unemployment and lower incomes that will last into 2022.

Having put in place a comprehensive package of measures to support people and businesses during the lockdown, British chancellor Rishi Sunak will be focusing on the next challenge: how to jump-start the economy and engineer a rebound in growth and employment after the lockdown ends.

In this, he should take inspiration from US president Franklin D Roosevelt, who assumed control of the American economy in 1933 when it was in the grip of the Depression. “The country needs . . . bold, persistent experimentation,” FDR said back then. “It is common sense to take a method and try it. If it fails, admit it frankly and try another. But above all try something.”

The first thing the chancellor should try is a wage subsidy scheme for new employees. When the government lifts the restrictions stopping people from going to work, it will want to withdraw support for furloughed employees. There is a big risk that this will cause a spike in lay-offs, as employers conclude they cannot afford to pay the full cost of all the staff they sent home.

To minimise this, the government should announce that support for furloughed workers will be phased out over several months (with the percentage subsidy reduced each month). In parallel, it should introduce a wage subsidy scheme for newly-hired employees: up to half of their wage costs would be paid by the government on condition that they are retained for a full year and that their employer makes no further redundancies during that time.

The second thing the chancellor should target is what Roosevelt would have called “public works”. Investment in broadband infrastructure should be doubled. The crisis has revealed the value of as many people as possible being able to work from home. The government should also renew its commitment to solving the climate crisis by announcing two big investments in cutting carbon emissions. The rapid installation of a comprehensive national network of electric car charging-points and a massive programme of home insulation. In these initiatives, the emphasis must be on speed of delivery, getting money out of the door and into the pockets of British tradesmen and women.

How should all of this be paid for? This will require the boldest experiment of all.

The Covid-19 pandemic is what insurers call an act of God. It has hit us like an asteroid strike and unleashed an economic downturn in which governments and central banks are mere bystanders. In 2008, during the financial crisis, it was obvious that the disaster was man-made. What makes this crisis so terrifying is that it has happened to us, not been done by us. But therein lies an opportunity.

The usual objection to printing money to pay for government spending is that it will unleash inflation. That would be true if the spending being financed were increasing the overall level of demand in the economy, and if markets expected the government to resort to monetary financing as a matter of course. Neither of these conditions holds true today.

The huge increase in government spending is an attempt to compensate for a far greater collapse in private demand. And no government in its right mind will ever want to engineer another crisis like this. The catastrophic and unprecedented nature of the pandemic gives the government the chance to reach for a once-in-a-lifetime method of fixing it.

Boris Johnson, UK prime minister, should declare that it would not be fair to ask future generations to carry a greater burden of debt, or enjoy permanently lower living standards as a result of the crisis. He should ask parliament to pass an act giving the Bank of England the specific, time-limited mandate to undertake a programme of monetary financing of up to £400bn. Any borrowing envisaged before the onset of the crisis should still be financed through bond issuance and monetary financing for additional spending should only be available until the end of 2021.

Thatcherites and other disciples of economic orthodoxy will argue that monetary financing is reckless. The new governor of the BoE rejected the idea soon after his appointment. But unprecedented times call for unprecedented measures. The governor is right that “helicopter money” (as it is known) should never be a regular weapon in the armoury of a central bank governor. At this perilous moment in our history, however, as we grapple with the greatest threat to our peace and prosperity in 75 years, Mr Johnson should think the unthinkable and, like Roosevelt before him, put the country back to work.

Sat May 2 , 2020
Rolls Royce is reportedly planning to cut up to 8,000 jobs after aircraft manufacturers slashed production during the coronavirus pandemic. The British civil engineering giant – which makes engines for planes – currently employs 52,000 people, 23,000 in the UK. As many as 15% could lose their jobs, the Financial […] 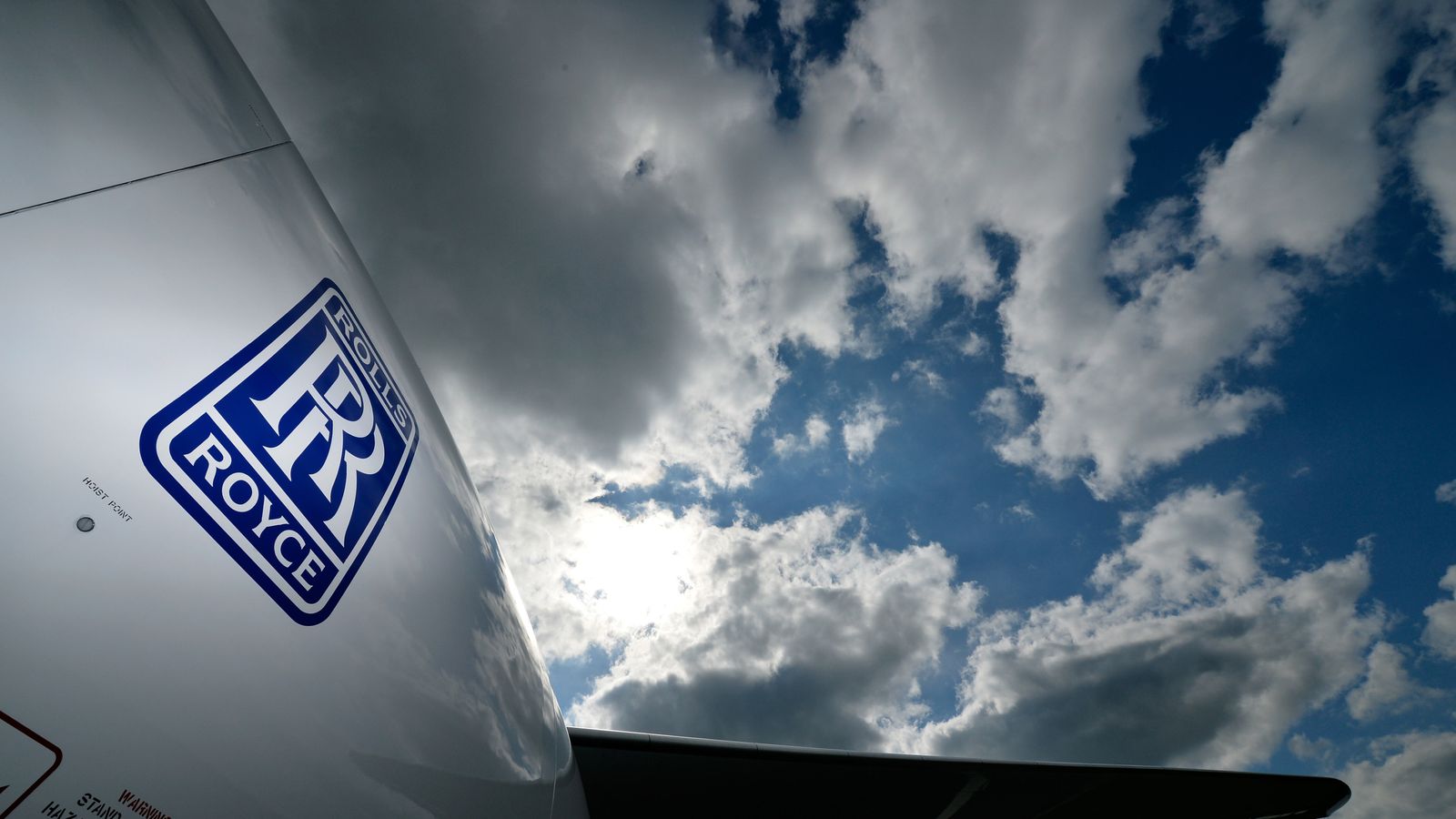