(Reuters) – UK ministers are to start trade deal talks with the United States next week, with Britain issuing the order to start formal negotiation despite the coronavirus pandemic, the Sun reported on Friday.

The first round of the talks will be held between UK International Trade Secretary Liz Truss and U.S. Trade Representative Robert Lighthizer, the report said, adding that until the travel lockdown lasts talks will be carried out through teleconferencing. (bit.ly/2zJwOsA)

“No10 gave the green light late this week for the talks to start,” the Sun reported, citing a source close to the negotiations.

“Both countries are committed to starting trade negotiations as soon as possible to reach a comprehensive free trade agreement in these unprecedented times,” a spokeswoman for Britain’s Department for International Trade said, but declined to confirm the timeline in The Sun report.

According to a Telegraph report last month, negotiations on the UK-U.S. free trade deal were stalled due to the virus outbreak.

Reporting by Maria Ponnezhath in Bengaluru and William James in London; Editing by Shounak Dasgupta

Sat May 2 , 2020
WASHINGTON (Reuters) – The ongoing U.S. travel crisis is causing thousands of job cuts as the aviation sector waits for passengers to return to the skies but braces for years of lower demand because of the coronavirus pandemic. FILE PHOTO: Flight attendants photograph a plane landing at Reagan National Airport […] 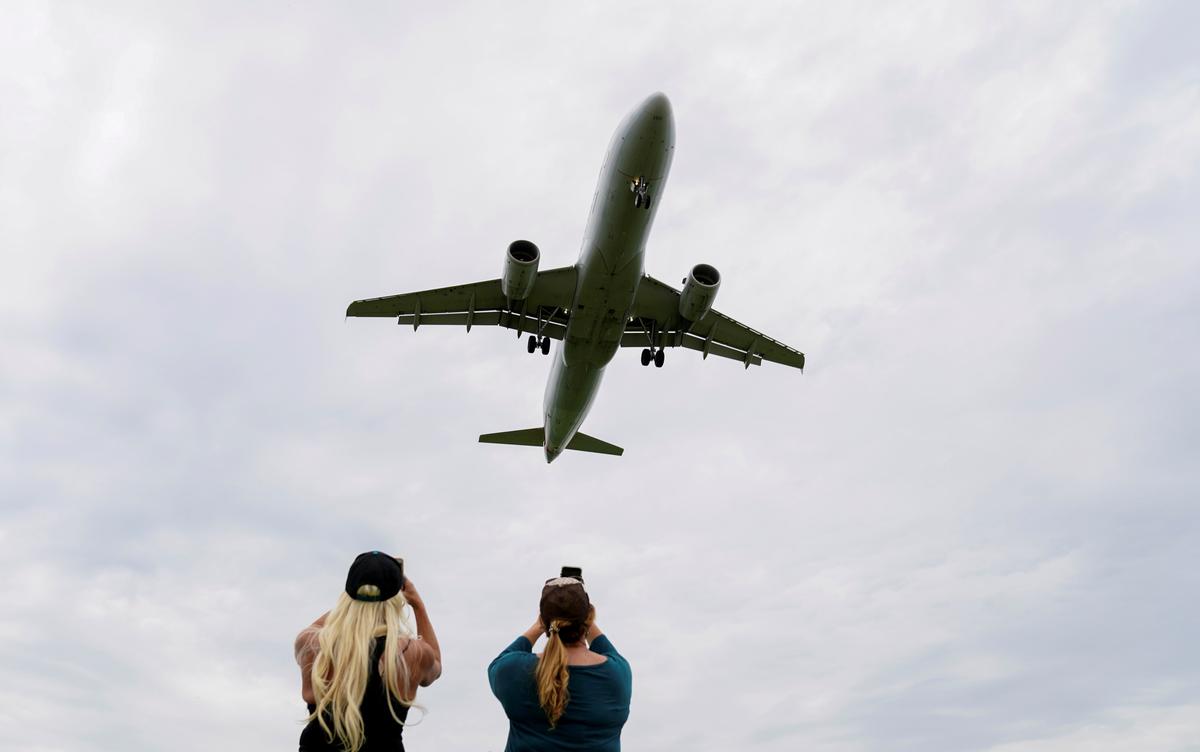