(Reuters) – Barratt Developments (BDEV.L) said on Thursday it sold more homes so far this year but expects home completions and reservations to be limited by the coronavirus pandemic as its sales centres and construction sites remained close.

To manage cost, Barratt has furloughed nearly 85% of its employees and said its board and senior management have agreed to a 20% cut in base salary and fees, beginning April 1 and until the group resumes work at its sites.

Companies began an orderly shutdown of their construction sites after a government order for people to maintain a safe distance of two metres apart made it difficult for them to comply on a busy development.

Barratt said it was financially strong and has 450 million pounds in cash and total committed facilities and private placement notes of 900 million pounds as of April 14.

“Group has total available funds of 1.15 billion pounds, which we believe leaves it extremely well capitalized to cope with the working capital outflow associated with stopping construction and the monthly cash burn”, Credit Suisse analysts said.

Including joint ventures, the company sold 11,713 homes in the period to 12 April, compared with 10,954 homes it sold in the same period last year.

Reporting by Samantha Machado in Bengaluru; Editing by Arun Koyyur

Etihad has full support of state owner, will resume flights in May - CEO

Thu Apr 16 , 2020
FILE PHOTO: An Etihad Airways Airbus A320-200 at the National Airport Minsk, Belarus, April 19, 2018. REUTERS/Vasily Fedosenko DUBAI (Reuters) – Abu Dhabi’s Etihad Airways has the full support of its state shareholder as it plans a partial resumption of passenger flights from May 1, its chief executive Tony Douglas […] 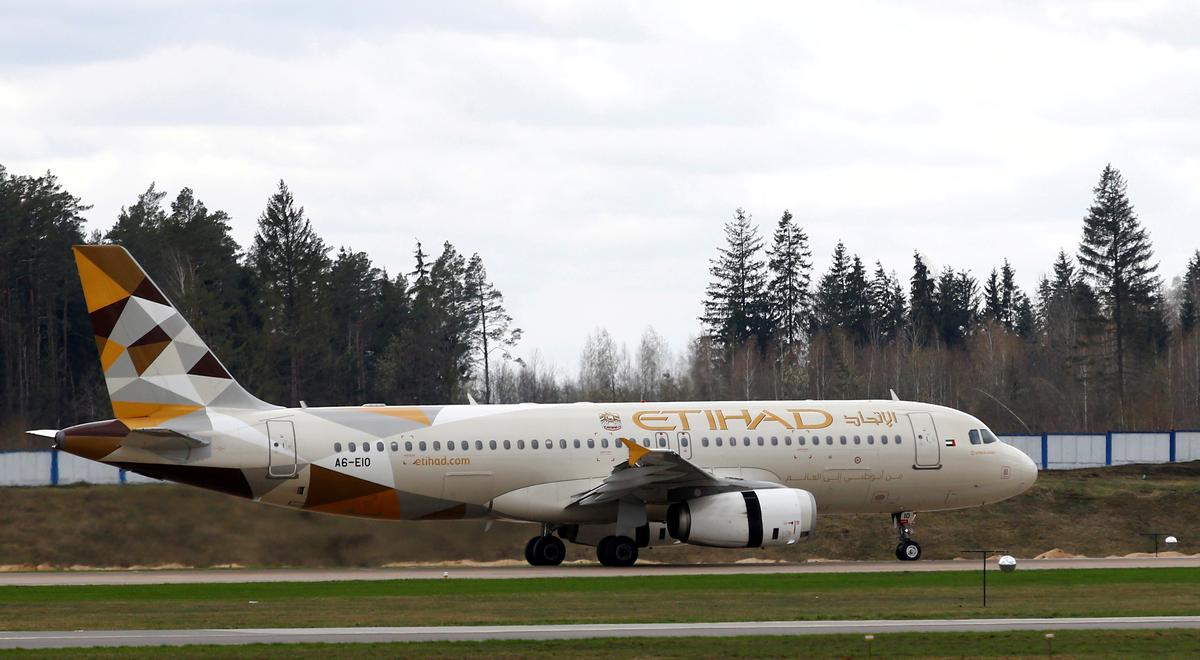