Giant, colour-filled canvases have hung from the walls of the Whitechapel Gallery in London for the past three months, their epic scale witnessed only by the occasional security guard.

“They’re like sleeping beauties, slumbering away behind closed doors, waiting to be awakened by the eye of the public,” said Iwona Blazwick, the gallery’s director.

The Whitechapel will soon open its doors again, inviting Britain’s art lovers to go for their cultural fix at the “Radical Figures” exhibition that was put on hold in March.

From next weekend, England will be freed from many of the restrictions imposed during the coronavirus lockdown. Pubs, restaurants and hotels will reopen alongside visitor attractions such as museums, cinemas and galleries — places for people to wander through and think, talk with friends and take families for days out.

The return of places of “congregation and enjoyment . . . so important after this period of isolation and loss”, was heralded by Tristram Hunt, director of the Victoria and Albert Museum. “We have all had enough of screens,” he said.

The UK cultural industry is a significant economic driver, employing tens of thousands and attracting millions of tourists every year. It contributed £32.3bn to the UK economy in 2018, according to the most recent government figures.

“Galleries, museums, theatres, pubs and restaurants are vital ‘connective tissue’ of our national life and their reopening unlocks the huge but often hidden social economy of the arts, media, tourism and hospitality,” said Andrew Griffith, MP for Arundel and South Downs and a former Downing Street business adviser.

But art fans and movie buffs will return to a much changed experience, with social distancing and other measures forcing some venues to reconsider whether they can afford to keep their doors open.

In a survey last month by Art Fund, a fundraising charity, more than half of museum directors said they were concerned about whether their organisations would remain viable after restrictions were lifted.

For visitors this summer, the measures mean outings to some of the UK’s most popular attractions, which are normally thronged with overseas tourists, could feel more like a private show.

Ms Blazwick said: “I can’t imagine a better way to experience an exhibition — to walk with very few other people in a space and not be peering over other people’s shoulders, in a cool, calm environment where you can get lost in fields of colour and ideas.”

The pandemic would bring “unexpected benefits” for visitors, agreed Ian Blatchford, chief executive of the Science Museum Group and chairman of the National Museum Directors’ Council. Sir Ian added that given museums are “so much about the gathering of people”, the rules would feel like “a strange new path”. But he said he was confident of “a great demand for people to return . . . they are a great place for families to do things together”.

Most big cultural institutions are aiming to open not on July 4 but between mid-July and August. According to Mr Hunt the V&A was likely to open later this summer, although numbers would be restricted to about 30 per cent of capacity.

He said that the Kensington-based museum was confident of offering guests a covid-secure experience, while also trying to avoid “nanny-ish” restrictions such as endless yellow tape and warning signs.

“It will be a different sort of experience at first but it’s hugely important for people’s sense of well being, for the UK’s international standing and for London that we open,” he said.

The Science Museum will also aim to keep as much interactivity as possible in its popular exhibits, and is focusing on cleaning and keeping numbers low. Sir Ian said that visitors should expect to book ahead rather than join the long queues that used to snake towards South Kensington Tube station in the summer.

But while visitors may enjoy the uncrowded spaces, museum bosses are worried about being able to keep the doors open if numbers have to remain low.

Mr Hunt warned that the limits on numbers — including the loss of about half of visitors who would normally come from abroad — would have an impact on the financial viability of the V&A.

“We want to play our part in the reopening of Britain but the finances are very tough. Every day we open we lose money because of the numbers we need to restrict. We are the national collection and if we don’t get government help then we might need to close the doors again. We simply will not be a going concern.”

According to Sir Ian, about 40 per cent of museum funding comes from the government. He also called for financial assistance to help the sector “adjust to the new normal”, with fewer paid-for blockbuster shows and no corporate events.

Smaller museums with limited financial reserves face particular problems in reopening when to do so safely brings higher costs.

Steph Fuller, director of the Ditchling Museum of Art and Craft in East Sussex, said visitor numbers will be capped at 30 per cent but museum income comes from a combination of ticketing and fundraising. “Both sides of that equation have been hit”, she said

Other venues have found they are unable immediately to overcome the financial barriers to opening. Yorkshire Sculpture Park said that with many of its commercial activities curtailed it will remain closed “for the time being” — even with 500 acres for socially distanced visitors to wander.

For cinemas, the relaxation of the two-metre distancing rule means that most operators can fill auditoria up to 60 per cent. Starved of new releases, for the first few weeks venues will show classics such as Singing in the Rain.

“We are not going to be able to have lots of tables and lively bars, which people have got used to,” said Crispin Lilly, chief executive of the boutique cinema chain Everyman, which will initially open six venues on July 4.

The demand is there, however. The group sold 300 tickets in the first 24 hours of opening its reservation system — “10 days out which is a long time out for cinema for films that are at least six months old,” Mr Lilly said.

Despite the restrictions, the liberation of art and culture cannot come soon enough, said Whitechapel’s Ms Blazwick. “I think people want more than shopping now. It’s not just a financial imperative to open galleries. It’s time for culture — for something of depth and resonance.”

Sat Jun 27 , 2020
Facebook has said it will flag posts from “newsworthy” politicians that break its rules, including those from US President Donald Trump. The move came as a number of major advertisers joined a call to boycott the social network. Facebook‘s CEO Mark Zuckerberg had previously shown reluctance to take action against […] 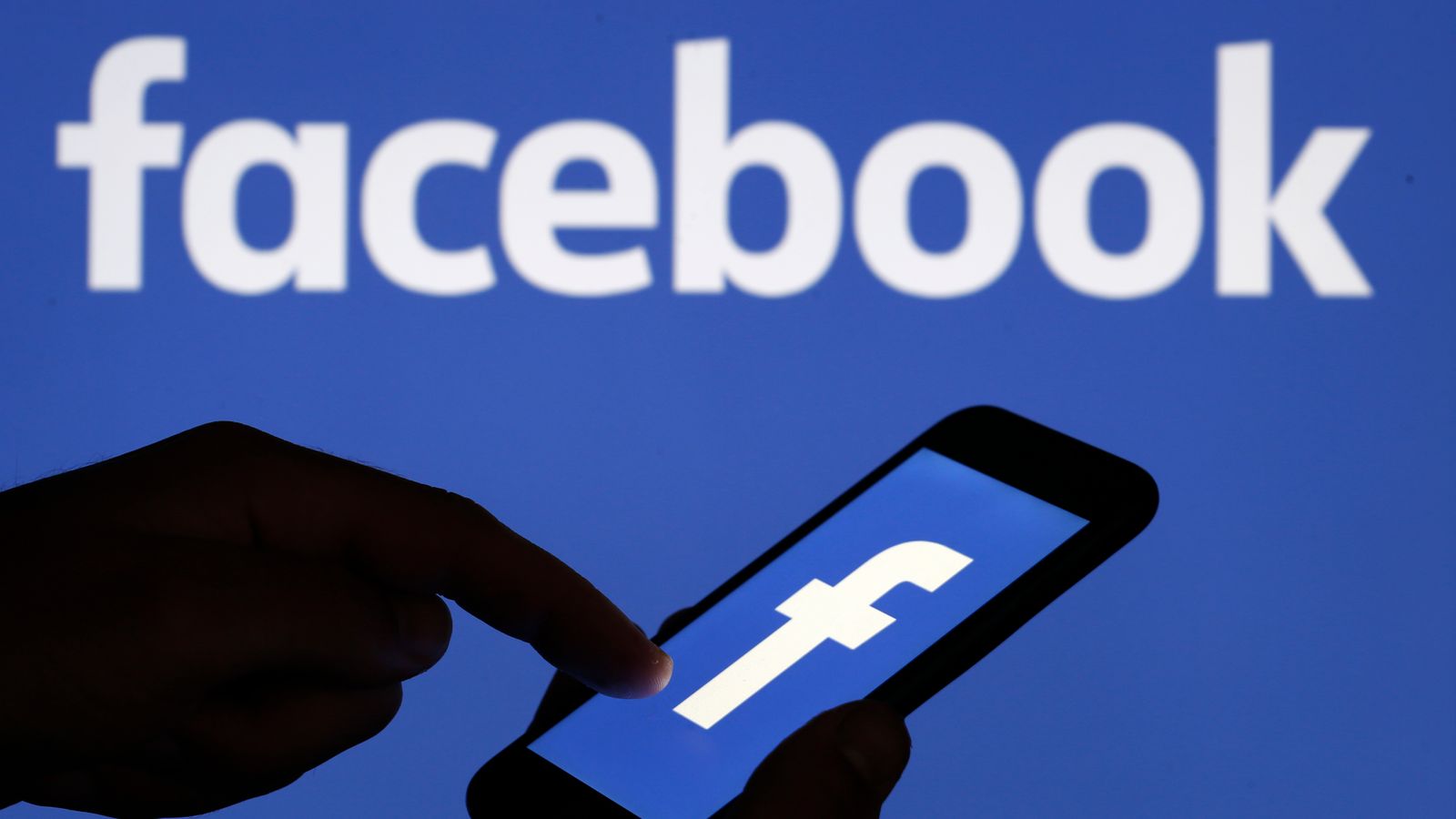