FILE PHOTO: A Next store is pictured on Oxford Street as the spread of coronavirus disease (COVID-19) continues in London, Britain, April 15, 2020. REUTERS/John Sibley

The move is a departure for Next, which has traditionally sold clothes, homeware and beauty products altogether in its stores. It’s also a sign that retailers with robust finances can take advantage of opportunities for future growth while weaker rivals battle to survive during the coronavirus pandemic.

Struggling department store chain Debenhams said on Wednesday it would not re-open five stores leased from landlord Hammerson (HMSO.L) after failing to agree rent terms with the mall operator.

All Debenhams and Next stores in Britain are currently closed as part of the country’s lockdown.

Next said it has signed new flexible leases with Hammerson for the space in sites which include Bullring & Grand Central in Birmingham and Highcross in Leicester, central England, as well as Silverburn Glasgow in Scotland.

Next will trade the space as “The Beauty Hall from NEXT”.

“This is another example of how we are repurposing department store space,” said Hammerson CEO David Atkins.

Next CEO Simon Wolfson said the deal was an opportunity to “create a new force in beauty retailing.”

Next said it aimed to create a premium retail environment for beauty, to complement its existing online beauty business, which sells over 200 beauty brands, including Estee Lauder, Clinique and GHD.

Next said it is in talks to add a small number of further sites.

It said it was likely that many of the former Debenhams’ beauty staff will get a job at Next.

German lawmakers turn sights on Bundesbank to get to ECB

Thu May 7 , 2020
BERLIN (Reuters) – German lawmakers are debating introducing a requirement for their national central bank, the Bundesbank, to report to them on European Central Bank policy after the country’s top court took aim at the ECB’s stimulus plan, parliamentary sources said. FILE PHOTO: A woman wearing a protective mask walks […] 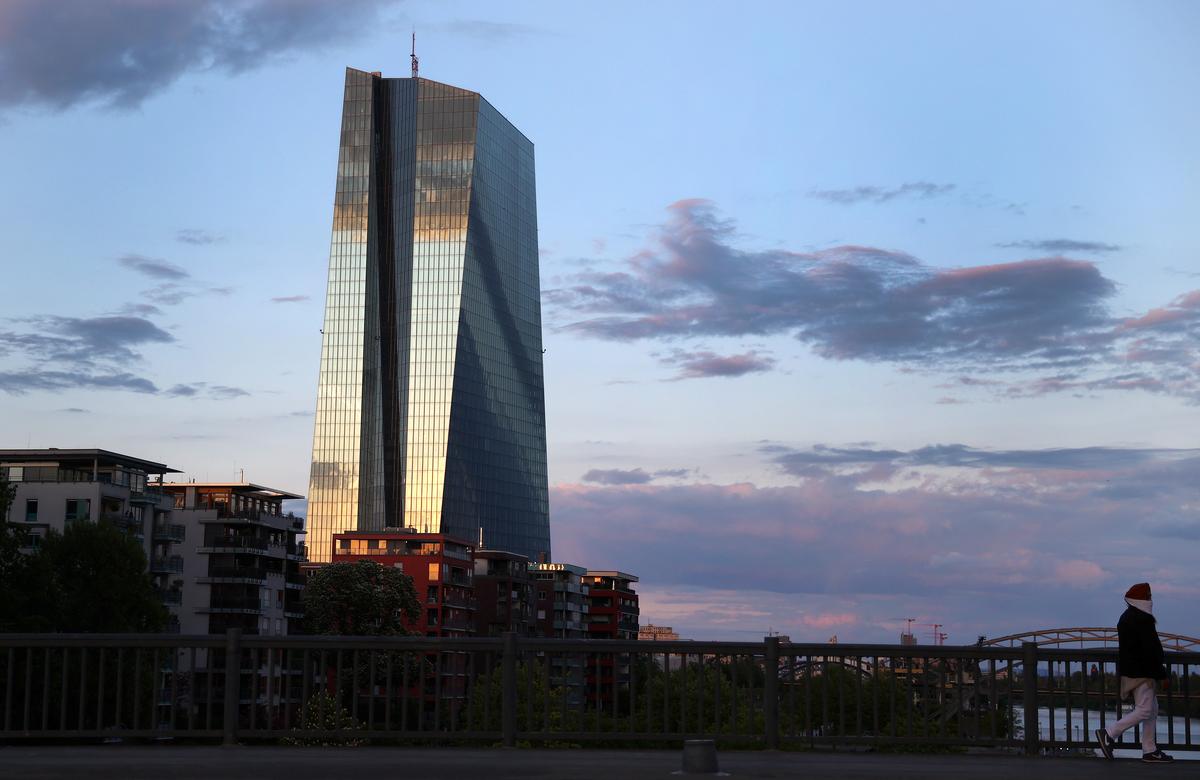