Average annual temperatures in the UK have risen nearly 1 degree Celsius this decade compared with the 40 years up to 1990, according to research from the Met Office that comes a month after advisers warned the government it had not done enough to reduce carbon emissions and limit global warming.

Last year set four temperature records and was warmer than any year between 1884 and 1990, the annual state of the UK climate report compiled by the Met Office, the national weather service, stated. Meanwhile, the 21st century has been warmer in the UK than the previous three centuries.

“Climate change is not something that is happening in the future, it is happening now. We can see that in the data,” said Mike Kendon, a climate information scientist at the Met Office who co-authored the report. “The science is unequivocal that our temperatures are rising as a result of increased emissions into our atmosphere.”

Scientists have raised alarm bells over the increasing frequency of extreme heat and weather events caused by emissions from human activity, including record temperatures in Siberia earlier this month and rising sea levels. Many are calling for greater action from governments to mitigate the impact on health and livelihoods.

The report, published in the International Journal of Climatology, showed that 2019 was only the 12th warmest year since 1884 yet it set four UK temperature records. They included an all-time high of 38.7C in Cambridge, on July 25; a winter record of 21.2C in Kew Gardens in London, on February 26; and a new December record of 18.7C in Sutherland on December 28.

All of the 10 hottest years in the UK have occurred since 2002, the report found. In contrast, the 10 coldest years on record all took place last century.

“The report highlights one of the biggest concerns of climate change impacting health: heat,” said Ilan Kelman, professor of disasters and health at University College London.

“These UK high temperature records show that if we do nothing about stopping climate change, then we are unfortunately on track for summer heat (and humidity) which would be highly dangerous for us to be outdoors — and to be indoors without continual cooling.”

The government’s statutory adviser, the Committee on Climate Change, released a report last month outlining areas where ministers needed to make more progress to limit climate change. Among its criticisms, it said the £9bn pledged for energy efficiency was “not enough to match the size of the challenge” and that policy to curb industry emissions needed to be “more strategic and move faster”.

Last year was also a particularly wet year across parts of central and northern England, with flooding in Lincolnshire, Nottinghamshire, Derbyshire, Leicestershire and Cheshire, which received between a quarter and a third more rainfall than normal. 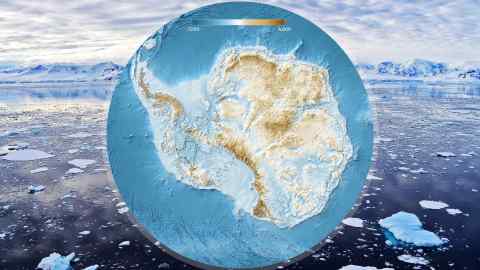 “More rain is an inevitable consequence of climate change in the UK, where warmer temperatures and wetter weather go hand in hand,” said Michael Byrne, lecturer in earth and environmental sciences at the University of St Andrews.

The UK’s sea level last year was also the highest it has been since 1901, with data showing the mean sea level has risen by approximately 1.4mm a year since the start of the 20th century.

Thu Jul 30 , 2020
Most companies now lack the time and resources to prepare for a no-deal EU exit, according to the CBI, with one in five saying they were less prepared for Brexit than in January due to coronavirus disruption. In a survey by the employers’ group, three-quarters of companies said they were […] 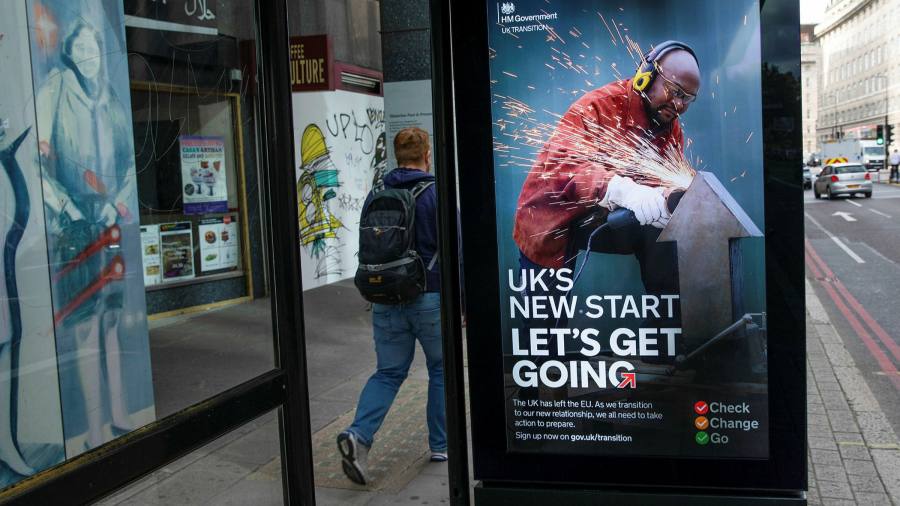