British Airways has hailed “significant progress” in negotiations with unions over its contentious plan to restructure its business as the airline battles to survive the crisis engulfing the aviation industry.

In a letter to staff on Tuesday, chief executive Alex Cruz said the carrier had signed an agreement in principle with unions over the future of parts of its workforce, following the sharp drop in flights this year because of the coronavirus pandemic and resulting restrictions on international travel.

The deal does not apply to cabin crew but covers engineers and staff at Heathrow who work in roles such as check-in and ticketing, and extends to staffing levels and changes to working practices such as the introduction of more flexible shift patterns.

“I am pleased to report we have made significant progress,” Mr Cruz wrote in the letter, which was seen by the Financial Times.

Mr Cruz said the deal would “save jobs and mitigate the impact of redundancies”.

British Airways is cutting up to 12,000 jobs, almost a third of its workforce, as it battles to adapt its business to the sharp downturn in the aviation business, which it expects to endure for at least the next few years.

More than 6,000 staff have applied for voluntary redundancy, BA has previously said, which will help reduce the number of compulsory job cuts.

The airline is flying less than 20 per cent of its schedule compared with last year and is burning through £20m of cash a day. While there has been an uptick in short-haul travel following the introduction of UK government travel corridors aimed at rejuvenating the summer holiday season, BA is still largely cut off from lucrative markets, including the US.

BA pilots reached a deal last month on pay cuts and redundancies that helped reduce the number of compulsory job losses from 1,255 to 270, out of a total of 4,300 pilots.

But the airline had struggled to reach an agreement with the Unite and GMB unions over other parts of its sprawling workforce, including cabin crew.

Thousands of staff have begun receiving letters informing them of whether they will be made redundant, will be required to sign a new contract on lower pay, or will keep their job on the same contract.

The unions have sharply criticised the airline’s plans to “fire and rehire” some staff on lower pay, although BA claims that the new proposals would mean more than 40 per cent of its staff actually receive an increase in their base salaries.

“I am hopeful that we will make the same progress as we have done in the other areas,” Mr Cruz wrote in the letter.

The breadth of the cuts has sparked political controversy, but Willie Walsh, the head of BA’s owner IAG, countered that the airline was “fighting for its survival”.

Tue Aug 11 , 2020
Britain is be officially declared in recession for the first time since the financial crash with figures set to show the COVID-19 crisis triggered a record economic slump. The dramatic 21% downturn between April and June – the worst in western Europe – is expected to be confirmed by the […] 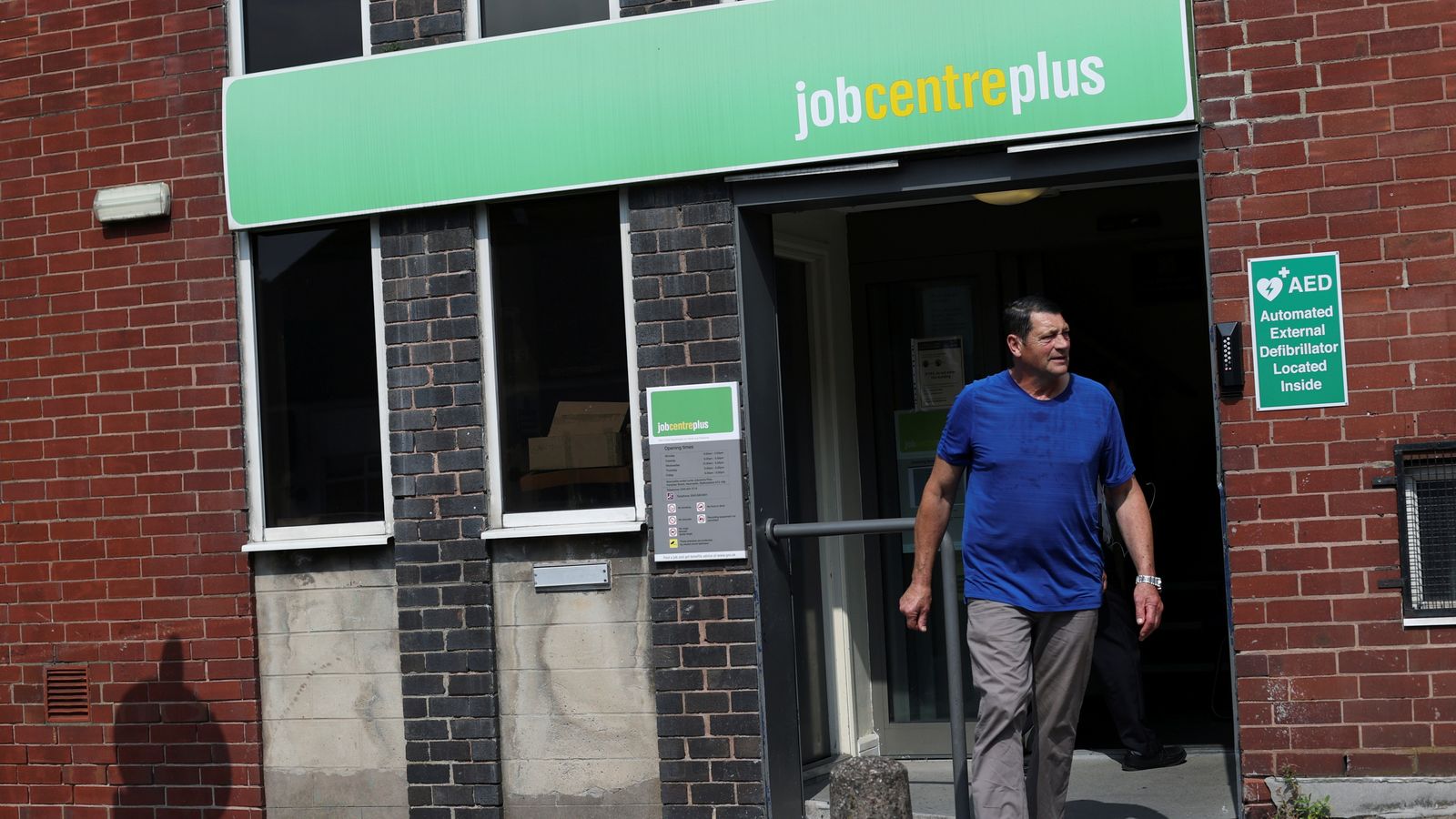