LONDON (Reuters) – Limits on elevators, thermal imaging and temperature checks will greet a first wave of traders and bankers in Britain preparing to return to offices under new norms to tackle the coronavirus.

FILE PHOTO: A woman wearing a face mask crosses a bridge in front of One Canada Square in Canary Wharf, following the outbreak of the coronavirus disease (COVID-19), London, Britain, May 18, 2020. REUTERS/Simon Dawson

Britain’s financial sector is working to bring staff back to city-centre workplaces, which were hastily evacuated as the government imposed a lockdown, leaving the normally humming Canary Wharf and City of London financial districts deserted.

Now firms are having to make rapid decisions on how they want to deploy their staff in an era which is being defined by the coronavirus pandemic and the overnight revolution in work practices and technology which it has necessitated.

Most financial firms have kept small teams in offices through the pandemic, and are now preparing for up to 10% of their staff to return over the next few months, pending government approval, sources familiar with the plans said.

Around 400 staff at NatWest (RBS.L), whose jobs cannot be done from home for operational reasons, will be asked next month to return to work in offices and call centres, a memo seen by Reuters on Thursday showed.

Hot desking has been banned and screens have been put up where social distancing is not possible, while there will be limits of two people per lift, thermal imaging and temperature checks at building entrances, and one-way corridors.

Firms will be restricted on how many of their staff can return in the initial wave as strict lockdown rules cut the capacity of Britain’s transport networks to 10%.

Some traders in the markets division will be first to return to Barclays (BARC.L), two sources told Reuters, provided they can get to the office without using public transport as well as being able to make suitable childcare arrangements.

Such considerations are at the forefront of plans to get people back to their desks, said Charlie Netherton at broker Marsh who is advising firms on returning to their workplaces.

One client has committed to funding taxis for commutes at a potential cost of a million pounds a month, said Netherton.

The challenge is more acute in London than in some other global capitals because of its size and how far away many workers live due to high city centre property prices.

Among others readying their workforces for a return is French bank BNP Paribas (BNPP.PA) which is preparing around 10% of its 5,900 staff in London for a return, another source said.

And while the 330-year-old Lloyds of London insurance market does not plan to reopen its underwriting floor before August, 40-50 ‘pathfinders’ may start returning from June, its Chief Executive John Neal said.

While some make tentative preparations to return, many more staff in the financial sector are contemplating a new lifestyle as firms look to the benefits of working from home.

At JPMorgan (JPM.N) around 80% of its sales and trading team are working from home, while the remaining 20% are working from its Canary Wharf and Victoria Embankment offices in London and its back-up trading site in Basingstoke.

JPMorgan will, for the time being, keep using this site 50 miles south-west of London, with some staff staying in apartments and hotels, a source familiar with the plans said.

Meanwhile banks including Barclays, NatWest, and Standard Chartered (STAN.L) are likely to retain flexible working arrangements for many staff permanently.

“We are thinking about what types of work can be done on a location agnostic basis, both to accommodate people’s preferences and obviously look to reduce costs where we can,” StanChart’s Chief Financial Officer Andy Halford said.

The pandemic has accelerated planning schedules as firms scramble to decide which elements of home working, video calls and multiple trading sites they should keep.

“Before the crisis we were doing research around the future workplace and in a matter of weeks we have jumped years in terms of where we thought we would be,” Pauline Hawkes-Bunyan, Director of Business: Risk, Culture and Resilience at the Investment Association, said.

“Individual views of agile working have changed as it has been demonstrated that it has worked.” 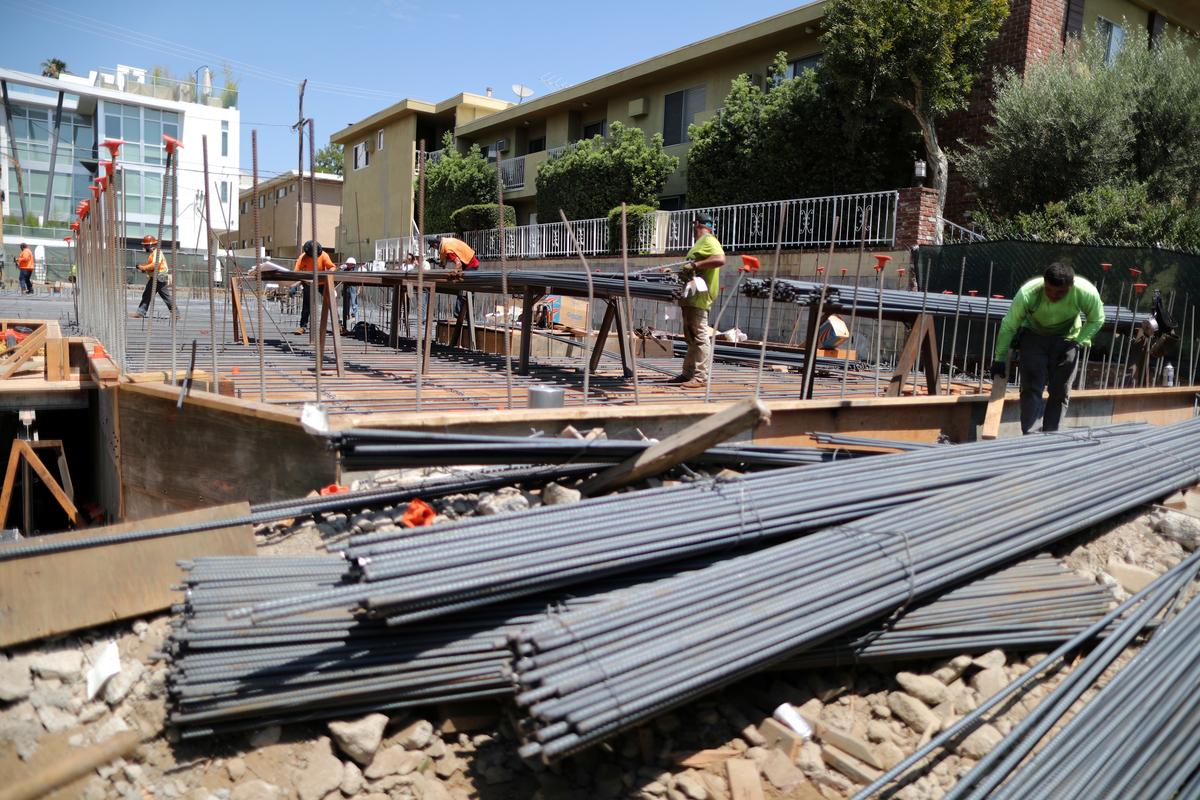