The writer is Labour MP for Warley. Kevan Jones MP also contributed to this article

In the past, we have often had to point out to those who wanted to distance our party from the trade unions that the clue is in our name. We are the Labour party.

In the current crisis, while emergency measures to keep families safe from Covid-19 and companies afloat were essential, we mustn’t lose focus — as a Labour party — on how we get people back to work as soon and as safely as possible.

This is not just an economic but a social imperative. The debate in Westminster, and among the commentariat, has failed to appreciate the wave of redundancies that could start to flow this month. Companies are uncertain about when the economy will pick up as government support payments decline and demand is still at rock bottom.

Some offices and service industries have been able to adjust to remote working. However, for many others, physical activity and presence are essential.

You can’t build a house, make a car, van, plane — or even a packet of biscuits — remotely. That is why it is so important that businesses are opened, customers encouraged to spend and public bodies — including government departments — prioritise purchases from British suppliers. This way, companies can see light at the end of the tunnel and are encouraged to rebuild and invest.

Manufacturing trade unions clearly recognise this: they continuously engage with employers to ramp up production while working safely. The government cannot be a bystander in this process. It needs to knock down obstacles but — crucially — to also use the decisive role of government as a customer to help get business moving again. It can do so “Buying British”. Now that we have left the EU there must be no more excuses about being prevented from doing so by regulations from Brussels. No other country behaves like this, especially not in a crisis.

This will require a change in the Whitehall mindset, especially as regards the dead hand of the Treasury and the deep prejudice against manufacturing. The Treasury’s neglect of British manufacturing and industry over the years has already hampered our nation’s progress in the fight against Covid-19. What other major country with a world-beating scientific base would have been so neglectful and dismissive of the need for a significant industrial capacity to produce vaccines and protective equipment?

Fewer than 200 cars rolled off production lines in the UK in April. Rolls-Royce has cut 9,000 jobs, mainly in its civil aerospace sector — a devastating knock to the city of Derby. This is why the lockdown measures cannot go on forever: too many people will have no jobs to return to.

One of Britain’s big manufacturing success stories has been aerospace, both military and civil. But the sector needs customers. This means planes in the air as soon as feasibly possible. Our airports are huge engines of economic activity. Heathrow airport is the largest employment centre in the UK. Like all airports, it is currently flatlining on life-support. Regional airports such as Newcastle, Birmingham and Manchester are significant for local economies, not just for passengers but for freight exports as well.

The environmental cheerleaders may rejoice at this situation, but it is a looming tragedy for hundreds of thousands of families whose jobs rely on the aviation industry and supply-chain jobs right across the country.

Unless we re-establish Britain’s position as the world’s crossroads and get Britain flying again, there won’t be an industry to transition to a green future, just an industrial and human wasteland — especially, but by no means exclusively, in west London. Similarly, there will be no path to a green automotive future unless we get our car plants running again.

Unless appropriate action is taken, the impact of coronavirus on the Midlands and north could be worse than that of Thatcherism.

In the Beveridge report, which in 1942 laid the foundations of the British welfare state, idleness was one the Five Giants that needed to be slain on the road to recovery. It was linked to two others — want and squalor. As soon as Covid-19 can be safely contained, it is imperative to get Britain back to work over the summer.

Parliament, now that it has been returned, must relentlessly focus debate on this.

Coronavirus: PM to set out plans to rebuild economy amid fears of lack of strategy over second surge | Politics News

Sun Jun 7 , 2020
Boris Johnson will make a key speech on rebuilding Britain’s economy in the wake of the coronavirus crisis, amid growing concern that he does not have an effective strategy for preventing a second peak of the virus. Fear is growing among ministers that millions of jobs may be lost if […] 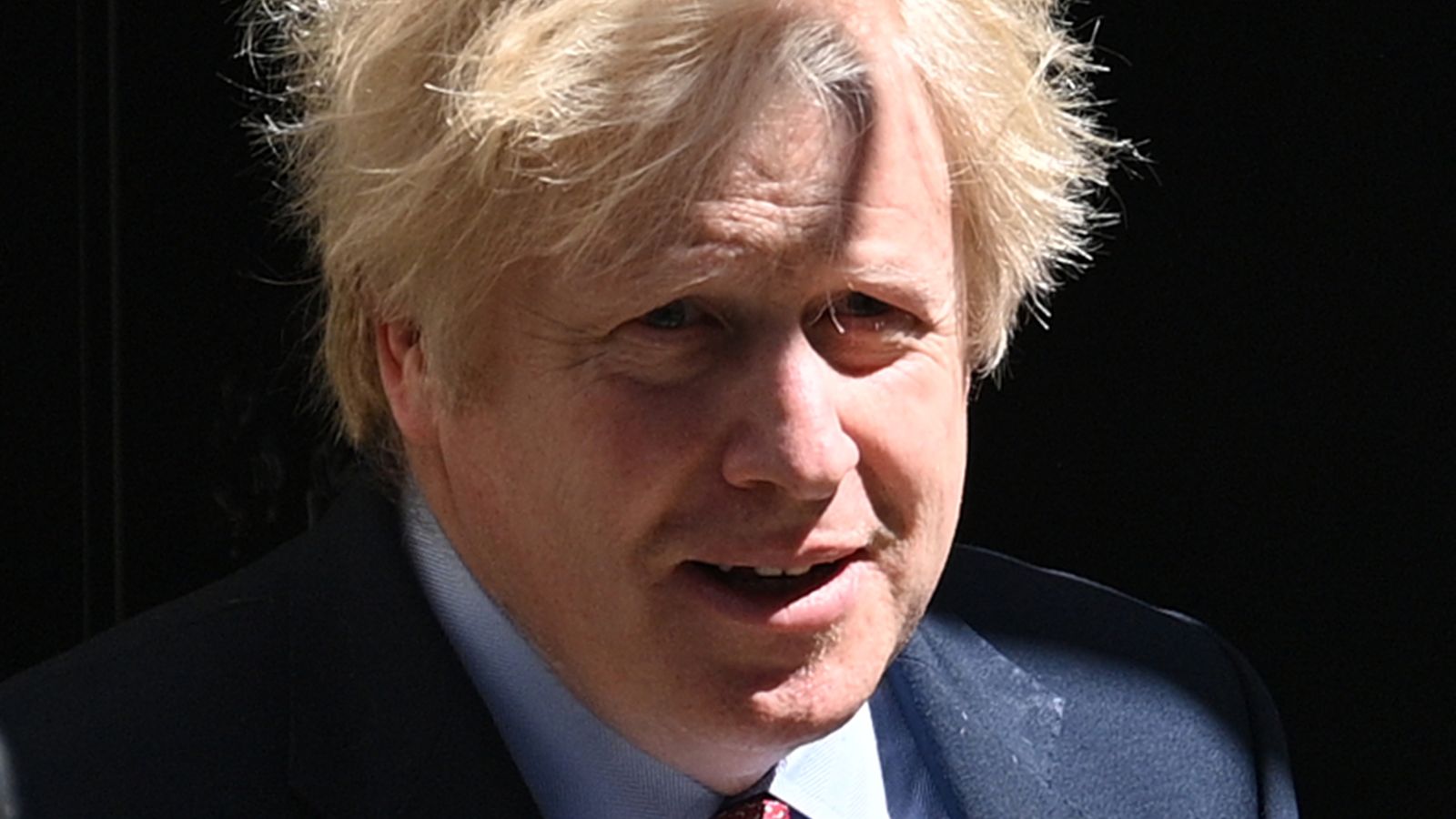