(Reuters) – Real estate firm British Land Co Plc (BLND.L) racked up a 1.1 billion pound ($1.36 billion) loss last year, hit by a slump in the value of its retail portfolio, the company said on Wednesday, as it battles the fallout of the coronavirus crisis.

British property owners are facing widespread resistance over rent payments from commercial tenants whose businesses have been closed by lockdowns to halt the spread of the virus and who now face a sharp downturn, threatening some with bankruptcy.

Prime Minister Boris Johnson set out a timetable on Monday to reopen thousands of high street shops, department stores and shopping centres next month, with non-essential retail reopening from June 15 if the government’s tests were met.

British Land said that it had deferred 35 million pounds of rent due to the impact of the virus on its tenants but signalled retailers were still struggling and the value of its properties falling.

“The value of the retail portfolio declined 26.1% as ongoing structural challenges were exacerbated at the year-end valuation date by the early effects of Covid-19,” said British Land, which owns and manages a portfolio of 15.4 billion pounds.

The FTSE-100 listed firm, which owns a range of office-led London campuses and retail spaces, said its loss after tax widened to 1.11 billion pounds for the full year ended March 31, compared to 320 million pounds a year ago, whereas net asset value (NAV) declined 14.5% to 774 pence.

In a bid to help its smaller retail, food and beverage, and leisure customers, British Land said it exempted them from paying rents for three months to June.

Reporting by Samantha Machado in Bengaluru; editing by Rashmi Aich 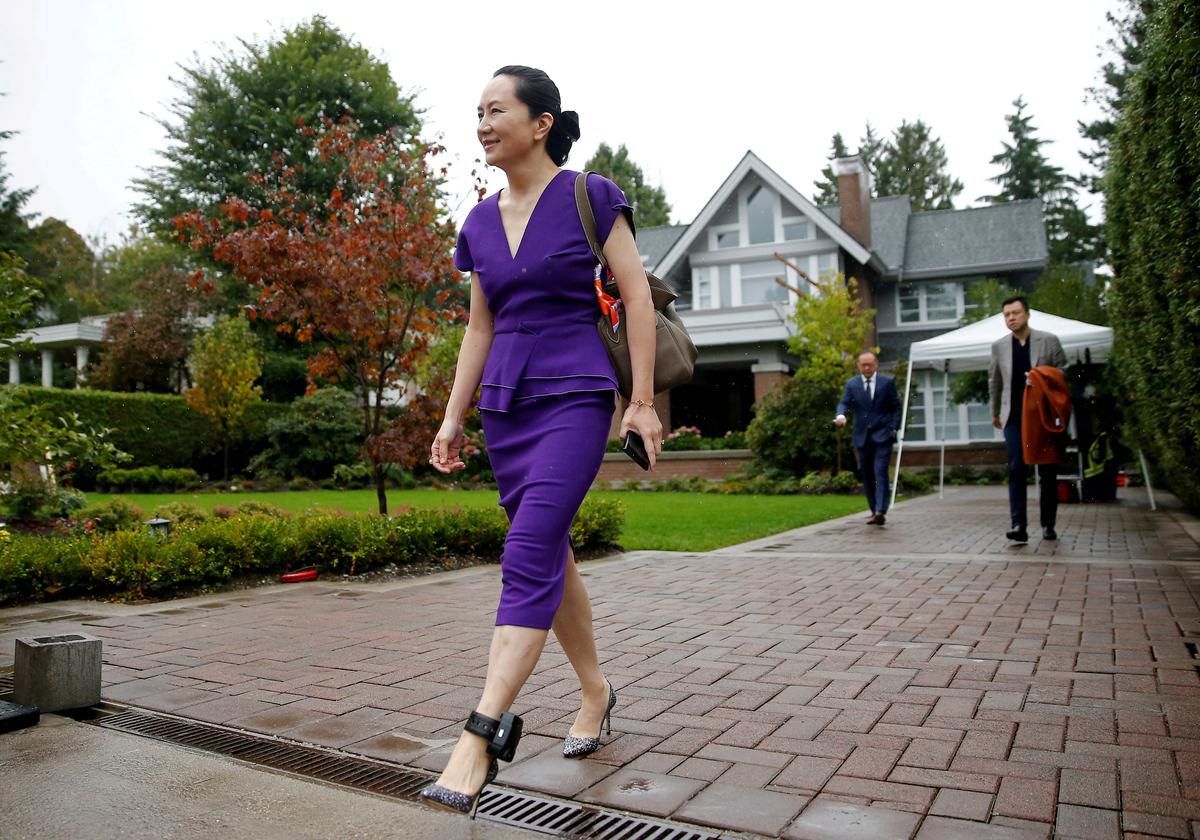