LONDON (Reuters) – British luggage brand Antler has collapsed into administration, becoming the latest victim of the coronavirus crisis and its devastating impact on international travel.

Restructuring firm KPMG said on Tuesday it had been appointed administrator to the 106-year old brand, which operates 18 retail stores and one concession outlet.

It also sells via its own website, through Amazon and wholesales to several large retail chains across the United Kingdom. It also has third party licence deals in Australia and Asia.

KPMG has already made 164 of Antler’s 199 workforce redundant.

“Although the business was trading well prior to the virus outbreak, restrictions imposed at the start of the lockdown period prompted the closure of Antler’s retail and wholesale outlets, while the impact on international travel has also significantly affected sales,” said Will Wright, partner at KPMG and joint administrator.

“With uncertainty over the lifting of travel restrictions placing further financial strain on the business, the directors concluded that they had no option but to appoint administrators.”

KPMG will continue to trade the business via its online channels while it assesses options for the brand. 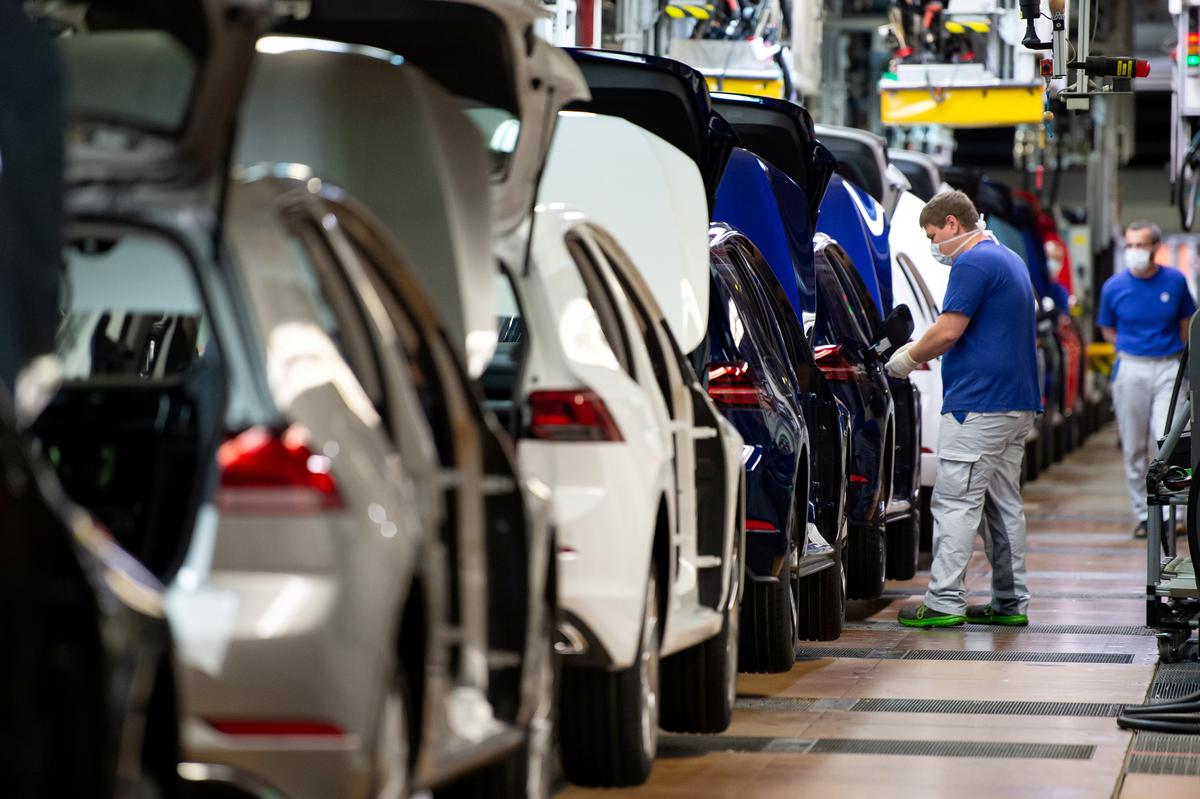