(Reuters) – British Prime Minister Boris Johnson’s plans to lift the coronavirus lockdown from more retailers drove a 1.2% rise in the blue-chip FTSE 100 .FTSE on Tuesday, while an easing of curbs on tourism helped travel stocks.

The mid-cap FTSE 250 .FTMC rose 3.3% to its highest close in more than 2-1/2 months after Johnson said Britain will reopen thousands of high street shops, department stores and shopping centres next month.

“The consumer will need to do the bulk of the heavy lifting so confidence to get out of the house and start to live a normal life will be critical to this recovery,” Stephen Innes, markets strategist at AxiCorp, said.

The retailers index .FTNMX5370 rose 4.5%, closing at its highest level since early March.

Travel and leisure stocks .FTNMX5750 ended at a near one-month high after Spain said it would allow some foreign tourists from July and Germany was reported to be considering ending a travel warning for parts of Europe.

The FTSE 100 has recovered sharply from its March sell-off and is now on course for its biggest two-month percentage gain in two years. But it remains about 19% down on the year, with macroeconomic data pointing to a deep global recession.

Oil and gas stocks .FTNMX0530 also rose, tracking crude prices on optimism that a revival in business activity would bring back demand for the commodity. [O/R]

Reporting by Sagarika Jaisinghani in Bengaluru; Editing by Saumyadeb Chakrabarty and Alexander Smith

Tue May 26 , 2020
The chancellor is set to announce this week that the UK government will soon bar companies from putting any more employees into its furlough scheme created to mitigate the effects of the coronavirus lockdown. By the end of this week, Rishi Sunak will also unveil details of the contributions the […] 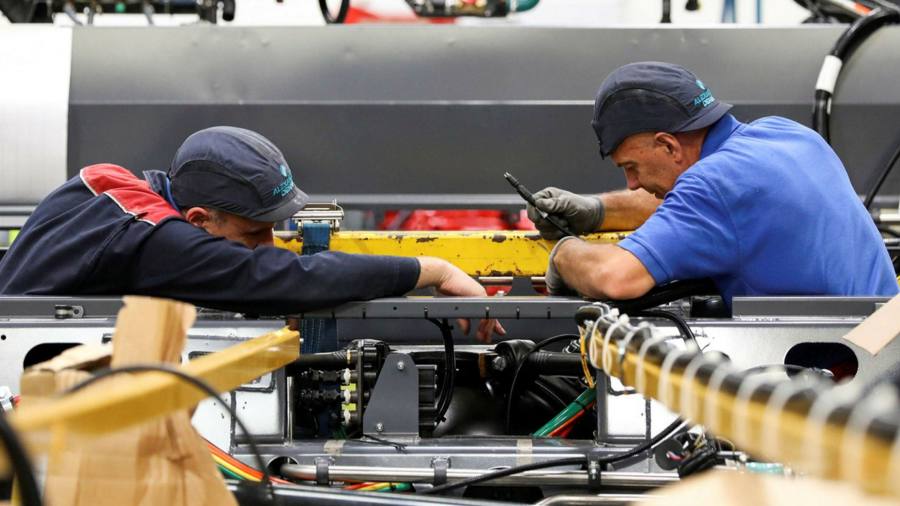