Half of UK workers returned to the workplace in the last week of August, the highest number since lockdown measures were introduced by the government in March, according to data from the Office for National Statistics.

A weekly survey by the ONS, published on Friday, showed that 50 per cent of workers returned to their place of work between August 26 and 30, up from 30 per cent in June.

With more people expected to return to work next week — the first full working week following the summer holidays — the data will be a boost for Boris Johnson who has been encouraging staff to go back to their workplaces, particularly in city centres, which have been hit hard by lockdown measures.

The ONS data showed that 7 per cent of workers were splitting their time between the office and working from home, a proportion largely unchanged since May.

In contrast, those who only worked from home, which has become more the norm for white-collar workers during the coronavirus pandemic, shrank to 20 per cent at the end of August, down from 38 per cent in June.

“The uptick in the number of people going back to work coincides with the resurgence in activity in the hospitality sector over the summer, which was aided by the government’s eat out scheme and by more people choosing to spend their summer holiday in the UK,” said Yael Selfin, chief economist at KPMG UK.

Meanwhile, Mr Pugh pointed out that the sharp rise in the number of people travelling to work was likely to benefit the transport sector, which makes up about 4 per cent of GDP and was still about 25 per cent below its pre-crisis level in June.

Analysts say that the reopening of the economy and higher mobility will contribute to a strong economic rebound in the third quarter, albeit to below pre-pandemic levels, followed by moderate growth in the final three months. However, Andrew Goodwin, chief UK economist at Oxford Economics, warned that a return to economic normality could be held back by sectors still grappling with social distancing measures.

Many companies in the hospitality sector “face operating well below pre-pandemic capacity for months or even years, even if commuters return to city centres”, Mr Goodwin said.

Looking further down the line, growth and consumer spending “could be constrained after the third quarter by a combination of cautious consumers, significantly higher unemployment and limited pay,” said Howard Archer, chief economic adviser to the EY Item Club, a consultancy.

The scale of the challenge for city centres was laid bare by separate data released on Friday by the British Retail Consortium. In August, high street retail footfall, which measures the number of people visiting stores, was down 42 per cent compared with the same month last year, a much sharper fall than the 11 per cent decline for retail parks.

Fri Sep 4 , 2020
Investors don’t have an awful lot of love for banks right now. As an investment, banks are effectively a geared play on the economies in which they operate, which would be bad enough in the current environment. In addition though, profits at banks were already depressed by ultra-low interest rates, […] 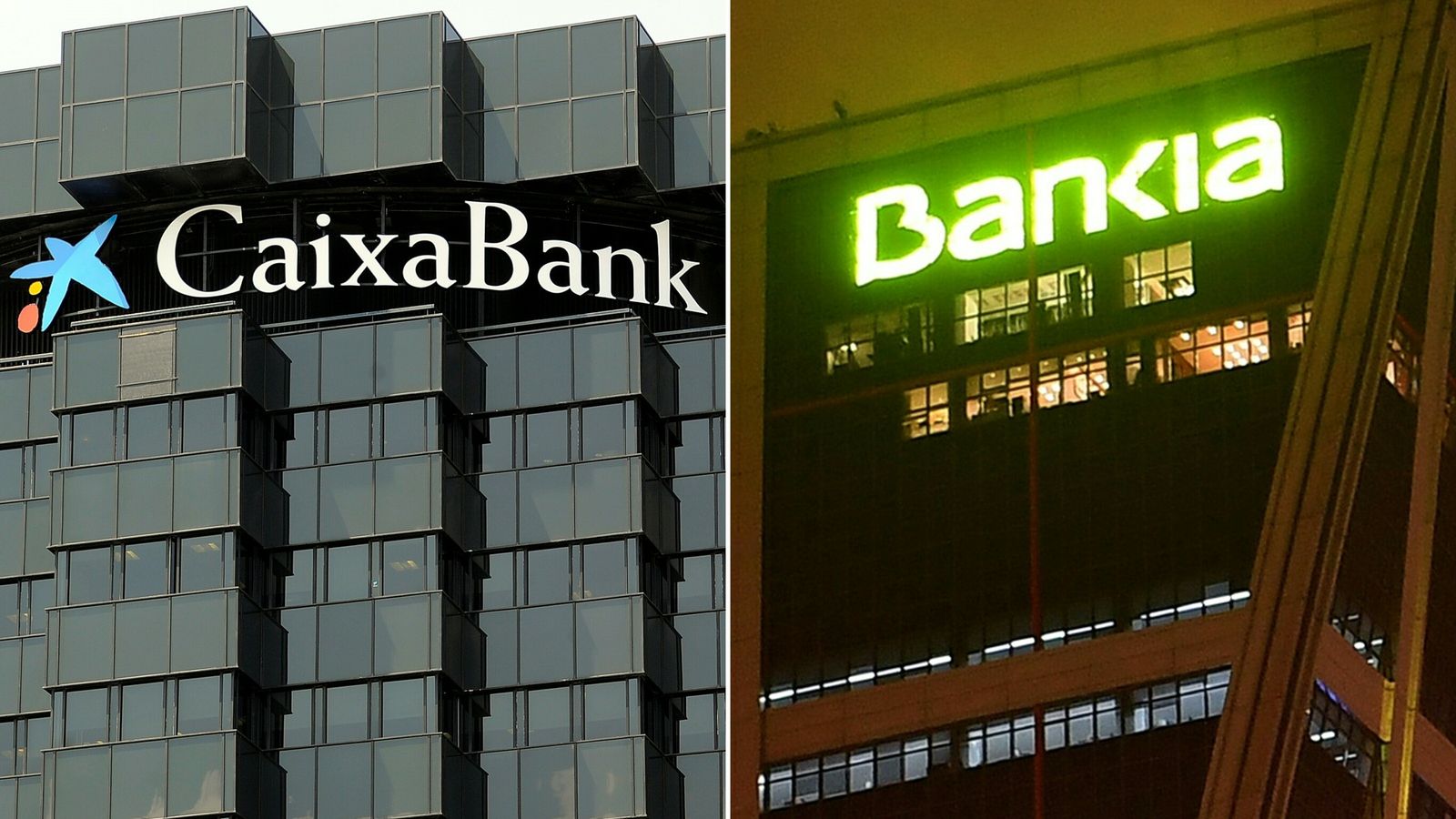