Two of Britain’s biggest blue-chip companies are on course to win shareholder approval next week for revamped executive pay schemes that could help to defuse renewed tensions over boardroom incentives.

Sky News has learnt that key proxy advisers led by Institutional Shareholder Services (ISS) are backing new pay policies at BT Group and Burberry, the fashion label – both of which are proposing to replace their long-term incentive plans with less lucrative so-called restricted stock programmes.

The recommendation from ISS and others to vote in favour of the companies’ pay policies at next week’s annual meetings may come to be viewed as a milestone in UK executive pay, according to institutional investors.

Restricted stock schemes have historically divided shareholders, leading to substantial revolts at companies such as Lloyds Banking Group and Whitbread because of the quantum of shares awarded to participating executives.

In recent weeks, others, such as Tesco, have borne the brunt of shareholders’ anger over multimillion pound payments – although in the supermarket chain’s case, the ire was fuelled by changes to pay benchmarking rather than the introduction of restricted stock.

In the case of BT, ISS said “a question may be raised whether the reductions in quantum opportunity appropriately offsets the increased certainty of reward outcomes”.

It added that “the timing of the implementation of the scheme might be questioned given that awards made under the LTIP have not vested over the last four years as requisite performance levels have not been achieved”.

ISS concluded, however, that support was warranted because share awards for the new financial year “will be set below the maximum award limit to “acknowledge the share price performance during the year prior to the Covid-19 crisis and the dividend decision”.

As part of its overhaul of executive pay, BT has cut chief executive Philip Jansen’s future maximum pay packet by roughly one-third to about £5.5m.

Part of the reduction will stem from a reduction in his pension allowance from 15% of his £1.1m salary to 10pc, bringing him in line with the average BT employee.

The telecoms giant has sought to address investor concerns about possible ‘windfall gains’ from share awards by vowing to curb future grants if there is a significant bounce in the company’s share price.

Mr Jansen and colleagues BT’s executive committee have also decided to defer any bonuses for this year, while the chief executive announced in March that he would donate his salary for six months to health charities and small businesses.

The backing of influential agencies such as ISS and Glass Lewis is likely to be sufficient for BT and Burberry to avert substantial protest votes next week, although some investors are still likely to oppose the policies.

Some institutional shareholders believe the restricted stock model can amount to little more than LTIPs without the performance-related risk.

Freddie Woolfe, head of responsible investment and stewardship at Merian Global Investors, said “it isn’t clear that taking a 50% haircut on an award that still vests after five years does all that much to change the incentive, and could be less preferable than what the scheme replaces”.

He added, however, that “if the quid pro quo for removing performance conditions were instead taken by extending the timeframes to better reflect, for example, a company’s market or investment return cycles you could end up with a scheme that requires less of a face value discount but provides a significantly longer-term perspective than the LTIPs we see today”.

Mr Woolfe said that such a development would be “truly transformational”.

Fri Jul 3 , 2020
A victorious UK government-led bid for collapsed satellite operator OneWeb is being hailed as an opportunity to realise global ambitions ahead of the country’s departure from the EU. The Department for Business, Energy and Industrial Strategy (BEIS) said it was planning a £400m investment after taking a “significant” stake in […] 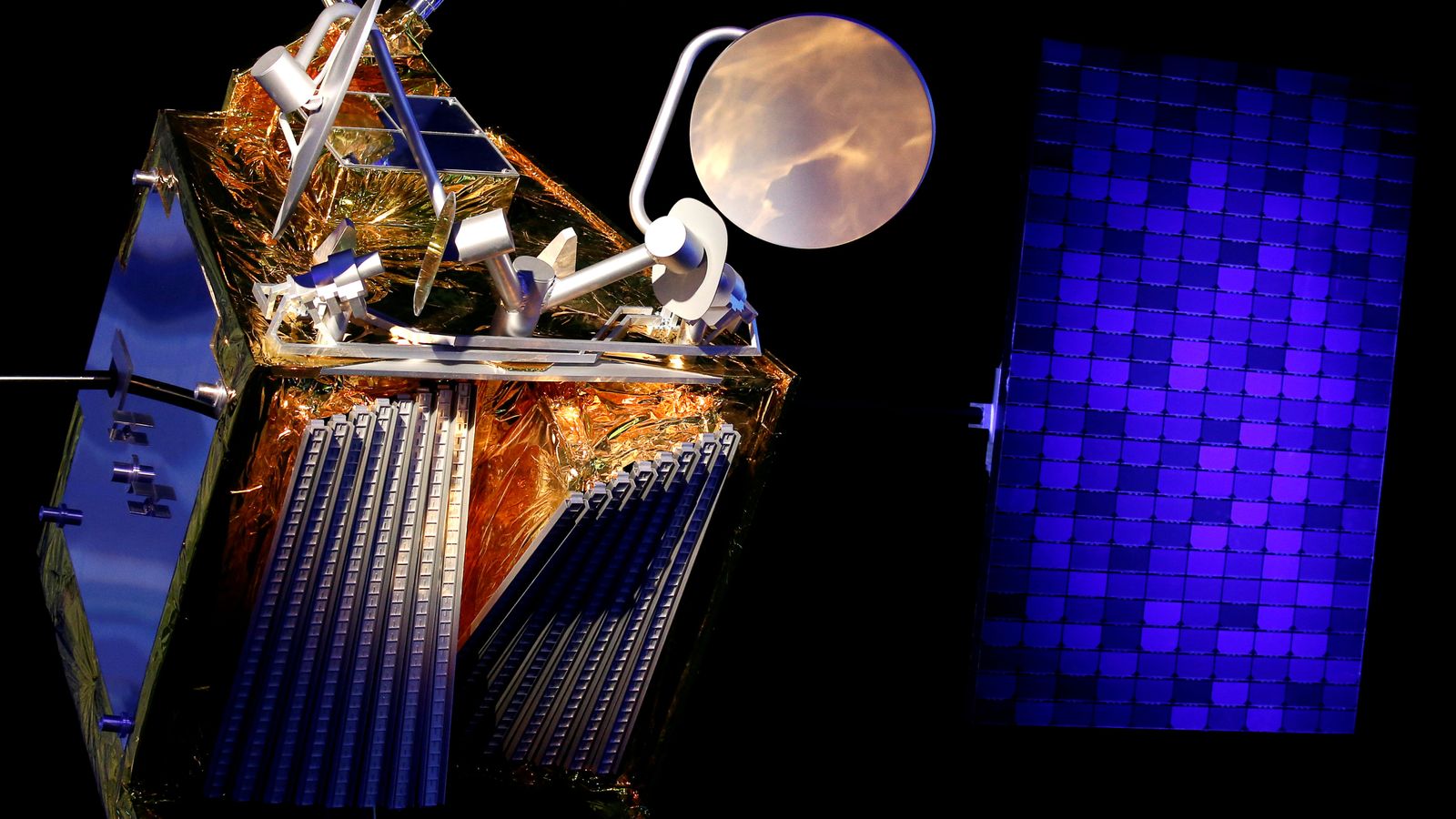