Much of the infrastructure operated by UK telecoms network Openreach is subterranean. The share price of parent BT has also gone underground. The FT has reported that Britain’s dominant telecoms group is in discussions with institutional investors to sell a stake in Openreach. That cash would come in handy to fund BT’s promised £12bn fibre build out. The valuation looks attractive, but would take time and ingenuity to exploit.

BT is worth almost a third less than regulator Ofcom’s £14bn conservatively valued regulated asset base for Openreach. That assumes future investment returns will not exceed the cost of capital, which is probably about 7 per cent. Bearish analysts have pegged Openreach’s worth near that of the RAB for this reason. Public market investors perceive the cost of building out a network as eroding cash flow.

That is moot. Ofcom has already agreed that Openreach can raise wholesale prices by 10 per cent over a four-year period. The increase will not just hit Vodafone, Sky and TalkTalk, but BT’s consumer business too. Expect higher investment returns of 10 to 12 per cent, says telecom specialist New Street Research. This would increase the worth of Openreach to £24bn. Selling a fifth of the equity would provide some useful cash to BT. The shares jumped 5 per cent on the day.

A couple of issues should damp investor enthusiasm. First, BT’s chairman, chief executive and two board directors recently bought shares. They could not have done so under UK corporate governance rules if a big stake sale was imminent.

Second, tinkering with the ownership of Openreach would ruffle feathers at BT’s big pension scheme. This has a big deficit, whose removal was a low priority for previous management. However, the fund would get a third of any cash raised above £1bn.

All of this means any Openreach stake sale is probably a long-term project. BT is more likely to raise cash in the short term by selling some of its own shares to investors with extensive horizons. For those seeking a quick return, with no dividend coming soon, BT remains a value trap.

Covid-19 may yet tear Britain apart

Fri May 15 , 2020
Sitting on Cardiff Bay, Senedd Cymru only occasionally makes itself heard in UK national consciousness. Since its inception two decades ago, Wales’ devolved parliament has struggled for authority as a lesser sister to the administrations of Scotland and Northern Ireland. It did not receive powers akin to the other legislatures […] 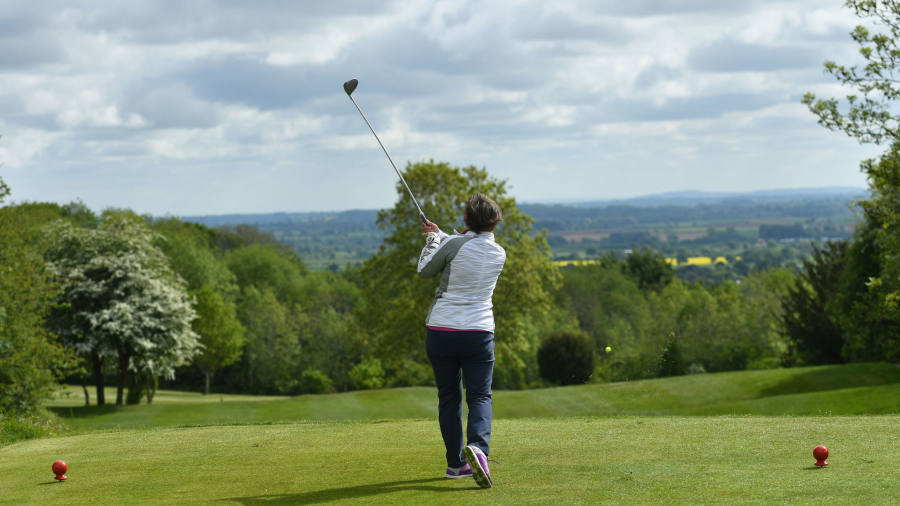