The heads of leading British business schools have vowed to thwart government plans to axe the MBA apprenticeship by splitting the study into two, with the majority still being covered by the training programme.

Apprenticeships for senior executives have mushroomed following government reforms to skills funding that forced employers with annual payrolls greater than £3m to set aside an equivalent to 0.5 per cent of this sum for spending on workplace training schemes.

Unhappiness that levy funds were being spent in this way, on programmes costing up to £18,000, prompted education secretary Gavin Williamson to seek a review into the MBA apprenticeship with an eye to removing it from the levy system.

The Department for Education has not yet formally scrapped the MBA apprenticeship. But in the latest list of apprenticeship standards issued by the administering agency, the requirement to obtain an MBA or other masters degree to complete a senior leader qualification has been cut.

However, David Oglethorpe, dean of Cranfield university’s school of management, told the Financial Times that his institution would continue to offer an MBA whatever the outcome of the review.

Under Mr Oglethorpe’s proposal, students would complete a senior leader apprenticeship and then undertake an extra piece of coursework and pay an additional fee to obtain an MBA. Some students might have to pay this charge, which could be up to £9,000, themselves but it would still only be a fraction of the total fee.

“I have been fighting tooth and nail to say leave it as it is, but this means we could still offer the qualification,” Mr Oglethorpe said.

“The feedback we get from employers is that it helps them attract and retain key staff. A fifth of our intake come from black, Asian and minority ethnic backgrounds and 15 per cent had never been to university before starting the programme.”

A fifth of our intake come from black, Asian and minority ethnic backgrounds and 15 per cent had never been to university before starting the programme

“The senior leader apprenticeship standard has been mapped on to an MBA curriculum, making it easy for us to offer an MBA for those that would like one,” Mr Oglethorpe said. “We would have to demarcate the two qualifications but that is relatively simple to do.”

This way of funding an MBA has advantages, Mr Oglethorpe added. “Whilst the qualification remains part of an apprenticeship standard, you cannot ask employees to contribute to the cost. If you could, it would mean they would have skin in the game.”

Other business school heads said they were considering similar arrangements if the government decided to remove the MBA from apprenticeships.

“The MBA is seen as a significant thing on a CV so there will always be an incentive to offer a route to getting this through the apprenticeship,” John Board, dean of Henley Business School.

“The bigger danger is that the government cuts the price employers must pay for the apprenticeship, which would no longer make it viable for schools like us to offer our course. You would then be left with providers who only pay lip service to the standards needed for high-quality management training.”

The idea of offering an MBA separately to the apprenticeship also received the backing of the Chartered Management Institute, the accreditation body for management education in the UK.

“It would set a strange precedent if the government said that employers cannot pay for their employees to study for this qualification if that is what they want to do,” Daisy Hooper, the CMI’s head of policy and public affairs, said.

“The apprenticeship levy has broadened access to the MBA. Restricting this will move it back to becoming an elitist qualification.”

The Department for Education said: “The education secretary asked the Institute for Apprenticeships and Technical Education to review the senior leader apprenticeships standard to ensure it is meeting its aims and provides value for money. The review is ongoing.”

Tue Apr 28 , 2020
As if they did not have enough to contend with, as they grapple with the impact of COVID-19, chief executives are being reminded constantly by their boards of the need to do the right thing. Memories remain strong in boardrooms of how the banks became hate figures following the global […] 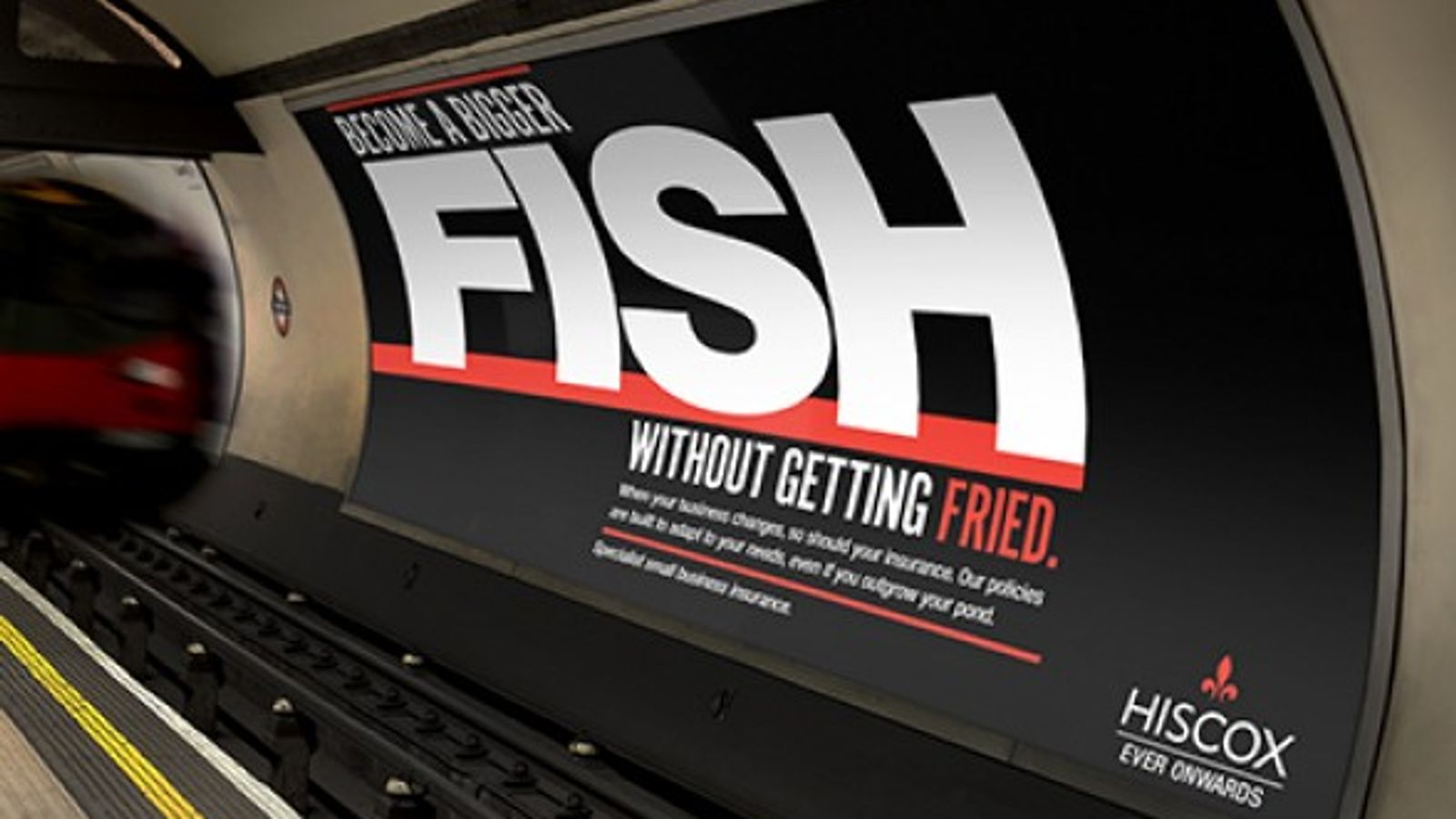