The UK government has urged companies to avoid damaging lawsuits and to resolve contractual disputes relating to Covid-19 through mediation before rushing to court.

There have been concerns that the pandemic will trigger a flood of lawsuits against struggling businesses that will clog the civil courts as companies invoke contractual or penalty clauses.

Fresh guidance issued by the Cabinet Office has urged groups to act reasonably in enforcing contracts, saying that a “plethora of disputes” can be “destructive”.

“Responsible and fair behaviour is strongly encouraged in performing and enforcing contracts where there has been a material impact from Covid -19”, the government guidance says, adding it would “strongly encourage” parties to resolve emerging contractual issues through mediation and negotiation before they “escalate into formal intractable disputes”.

Andrew Todd, partner at law firm Eversheds Sutherland, said: “It could not be clearer that they want people to look at alternative ways of resolving disputes rather than go off to court.

“This is government guidance — not law — but it is something that a judge would be entitled to take into account when it comes to looking at behaviour of the parties involved in any litigation and in awarding costs in particular.”

Steve Bratt, chief executive of the Electrical Contractors’ Association and a member of the Construction Industry Task Force, set up to co-ordinate the industry’s response to Covid-19, said that the construction, infrastructure and facilities management sector had hundreds of thousands of small businesses linked by complex supply chains where contract disputes regularly arise.

“We have been encouraging people to look at the bigger picture and encourage fair contractual behaviour rather than give someone else the problem,” he said. “Reputation is also an issue as when the crisis is over people will have long memories about who has behaved well,” he added.

The government’s guidance chimes with concerns raised earlier this month by academics and retired judges including David Neuberger, former president of the UK’s Supreme Court, who have called for companies to be given “breathing space” to resolve contractual disputes arising out of the pandemic before heading to court.

Spyros Maniatis, director of the British Institute of International and Comparative Law, said the Cabinet Office guidance was a positive move. “It seems to be focused on smaller sized national disputes. But it recognises that one dispute can set up a chain reaction which can be catastrophic for other firms,” he said.

Litigation arising from the pandemic has already started. A number of businesses have begun legal action against insurer Hiscox, in an effort to secure £40m of payouts under business interruption policies to cover the costs of the lockdown.

The Cabinet Office said in a statement: “In order to help protect jobs and the economy we have issued guidance to encourage responsible and fair contractual behaviour. We are encouraging all parties to work together to find fair solutions to issues caused by Covid-19 and to avoid damaging disputes.”

Sun May 24 , 2020
FILE PHOTO: French Minister of Public Action and Accounts Gerald Darmanin reacts during a press briefing following a videoconference with French President and representatives of companies in the hotel and commercial catering sector (HCR) about the future of the sector after the end of the lockdown, at the Elysee Palace, […] 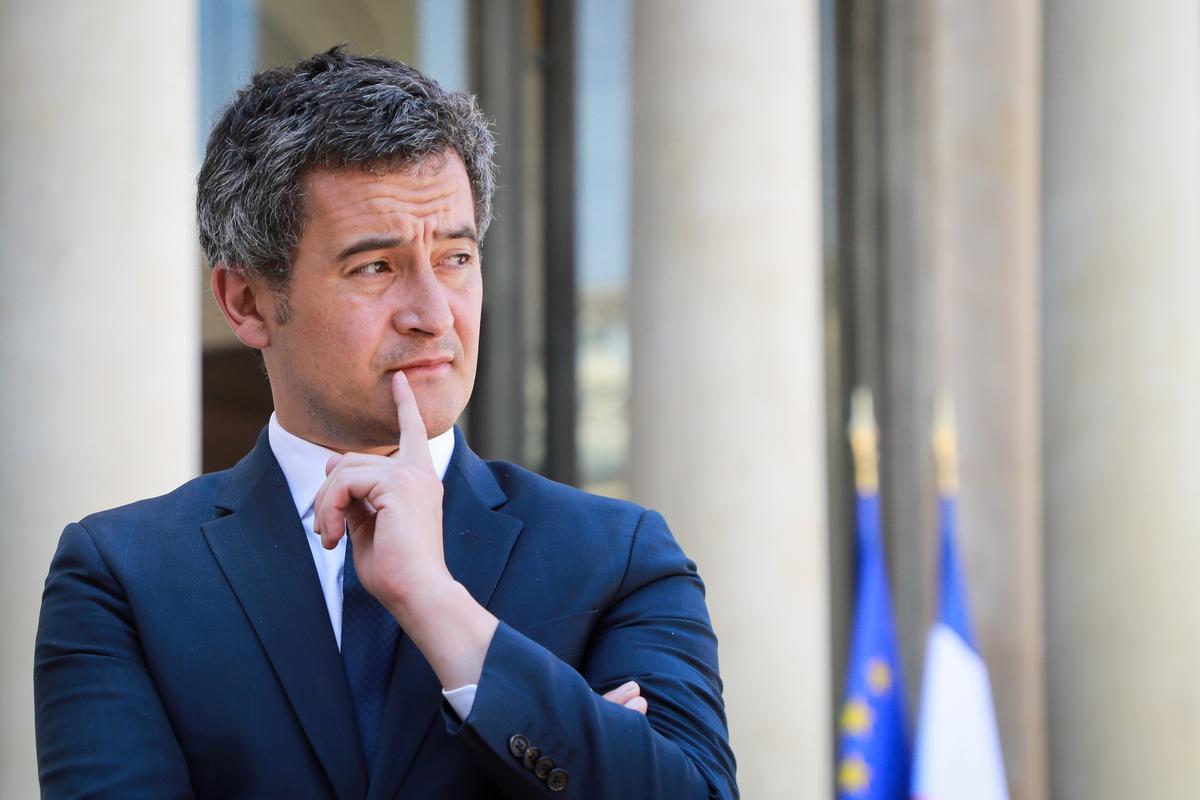