Business groups, economists and local leaders have urged ministers to create a “Green Infrastructure Bank” as part of Boris Johnson’s state-led recovery from coronavirus to ensure that efforts to stimulate the economy do not overlook the UK’s climate targets.

The push comes after green groups criticised the prime minister’s £5bn in new infrastructure spending announced earlier this week for being too light on green measures.

“We really need a national investment bank,” said Nicholas Stern, chair of the Grantham Research Institute at the London School of Economics. “It can have a very powerful effect, help bring down the cost of capital, and allow the private sector to come in.”

The rationale is to have a dedicated institution that could help finance climate-related projects that might otherwise struggle to access affordable capital, such as early-stage tech projects.

Lord Stern, who authored the UK’s official report on the economics of climate change a decade ago, estimated that about £20bn would be needed to capitalise the bank, which would in turn attract private funding into the projects.

A group of more than 100 UK mayors and local officials have also written to the government to ask for a new development bank that would fund projects that reduce emissions, particularly local projects like electric vehicle charging stations and greener home heating systems.

Brexit has catalysed the push for a new institution to back infrastructure projects after the UK was shut out of funding from the European Investment Bank, which lent €31.3bn to British projects between 2012 and 2016.

“There is a sense of urgency about delivering bigger infrastructure projects, to assist growth and help with unemployment,” said Julia Prescot, commissioner on the National Infrastructure Commission, which advocates for a new infrastructure bank.

The concept was last tried out with the formation of the Green Investment Bank in 2012, which was launched with £3bn in public funding and was a key backer to the UK’s offshore wind industry. It was sold to Macquarie in 2017, in a move that drew criticism from environmental groups and opposition MPs.

Last year the UK adopted a target of net-zero emissions by 2050, which requires cutting greenhouse gases close to zero and mopping up any remaining emissions with carbon-absorbing projects. The government has still to detail how it plans to achieve that target.

The cost of making the shift to a net-zero economy is expected to be between 1 per cent and 2 per cent of gross domestic product annually until 2050, according to the Committee on Climate Change. That means between an estimated £39bn and £78bn a year by 2050.

The issue of financing will be a key part of the government’s national infrastructure strategy, which is expected to be published this autumn after many delays.

Advocates say that a new infrastructure bank focused on green goals could help projects in some of the most difficult-to-reach sectors, such as heavy industry and home heating, where there is as yet no viable alternative to gas boilers.

“We need to be able to decarbonise where people live, particularly heat and transport, and we think those local energy systems need to be developed with the backing of a banking system,” said Polly Billington, director of UK100, a coalition of mayors.

The group published a recent report that estimated a new infrastructure bank capitalised with £5bn in public funds could attract as much as £100bn in private capital into the projects it backed.

E3G, the environmental lobby group, is pushing for a new green bank to be set up ahead of the delayed UN climate talks now due to be held in Glasgow next year. The group has called on the government to begin a feasibility review this summer, with a view to launching the new bank next year.

“The challenge to the government on both post-Covid recovery and on climate change is to move fast,” said Nick Mabey, chief executive of E3G. “The main obstacle to speed is the absence of an effective mechanism to rapidly connect net-zero projects with return-seeking capital.”

Thu Jul 2 , 2020
The architect of sweeping reforms to the UK audit profession has called on the government to accelerate an overhaul of the sector in the wake of the Wirecard scandal, in which a Big Four accounting firm failed to uncover a €1.9bn fraud for several years. “We must not wait until […] 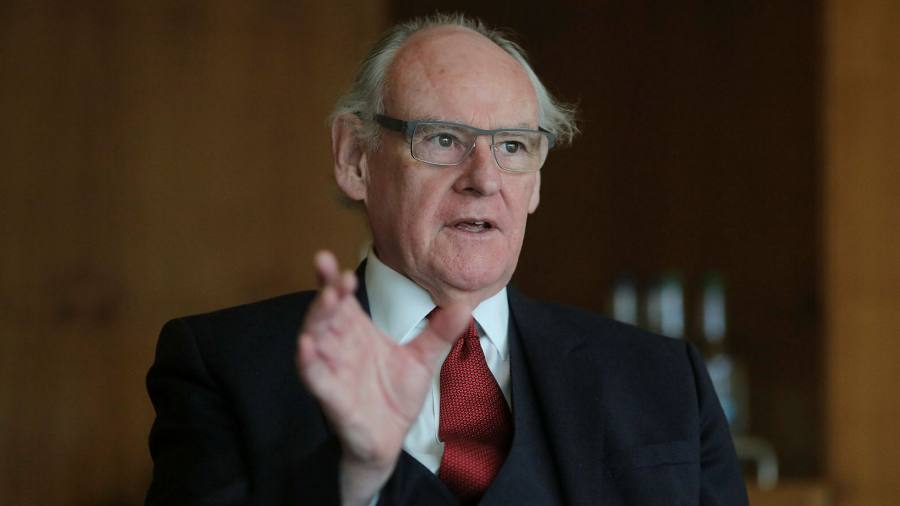