MILAN (Reuters) – Italy’s Campari (CPRI.MI) is ready to pursue large acquisitions to stay ahead in a consolidating spirits industry, Chief Executive Bob Kunze-Concewitz said in a newspaper interview on Saturday.

“The world of spirits is consolidating quickly and we’re ready for even much bigger deals than we’ve completed so far … in the future we’ll need to conduct important operations,” Kunze-Concewitz told Italian daily la Repubblica.

“We first needed to have a portfolio rich in foreign brands which we’ve finally built,” he said.

Campari last week announced it had it had entered exclusive negotiations with privately-owned French company SARL FICOMA to buy 80% of the Lallier champagne brand founded in 1906 in the town of Ay.

If successful, the acquisition would turn the maker of the Campari red aperitif into the first Italian player to enter the French Champagne sector.

Kunze-Concewitz said it was too early to provide any figures on the impact of the coronavirus pandemic which is hurting the group’s aperitif business due to shutdown of bars and restaurants, especially in Italy where they account for 50-60% of local sales.

“We started really well in January and February and things held up until mid-March, then we entered a phase of managing the emergency,” he said.

“We held up better in countries where e-commerce is more mature. China has restarted but we’re not back to past levels, we’re still seeing a low two-digit drop,” he said.

Coronavirus: How the pandemic is ruining the European economy | World News

Sat Apr 25 , 2020
As Pierre Villiers slides open a heavy door, it is the smell that hits you. Inside the chilled room sit rack after rack of rapidly maturing cheeses. Many of them are cut into a heart shape – that is the tradition of Neufchatel. Others are prepared into circles, or squares. […] 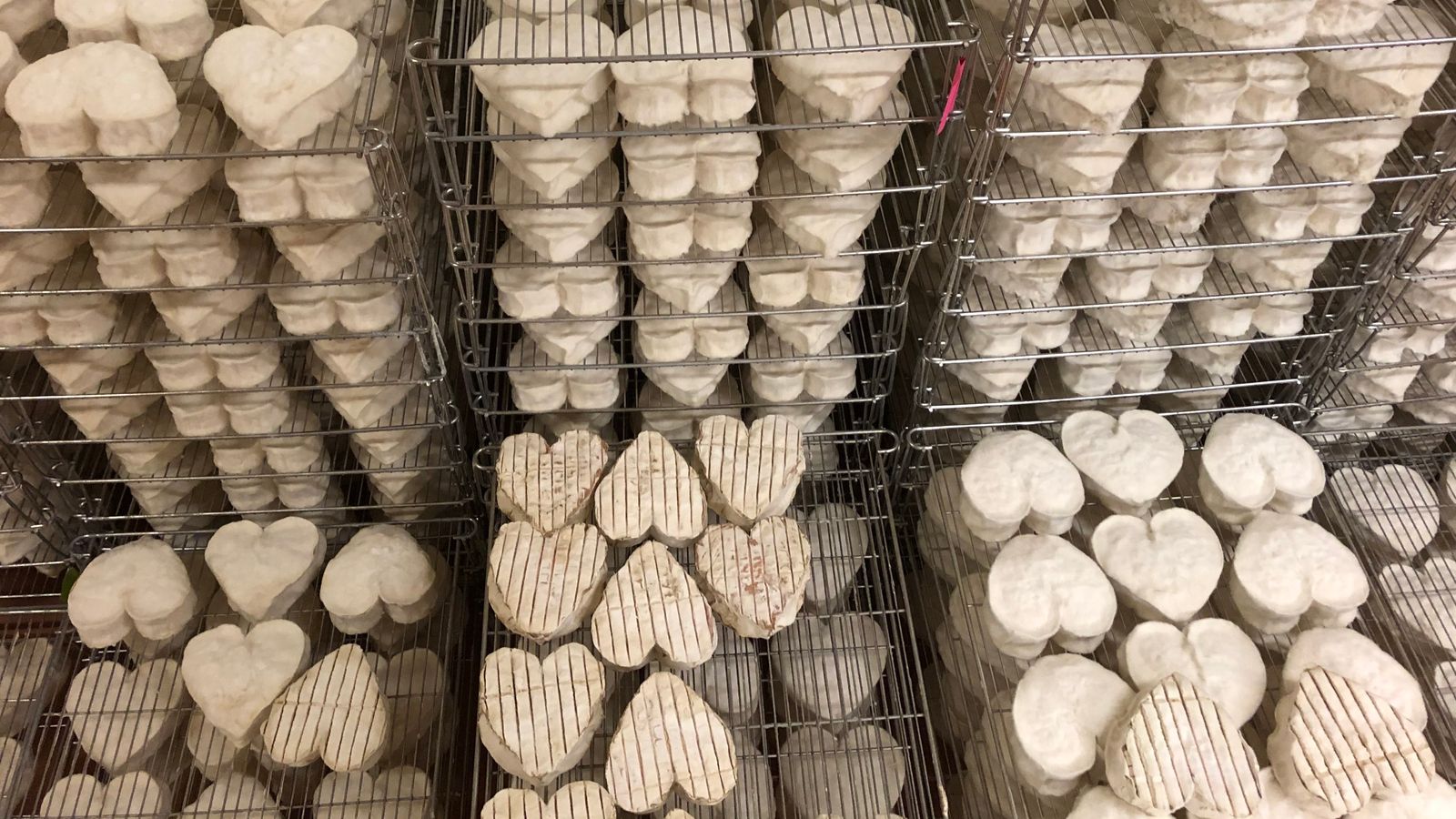