OTTAWA (Reuters) – A Canadian court ruling that could permit the extradition of a senior Huawei Technologies Co Ltd executive to the United States leaves Canada vulnerable to further retaliation from Beijing, analysts said.

Huawei Chief Financial Officer Meng Wanzhou on Wednesday lost a challenge to a U.S. bid to extradite her to face bank fraud charges, a decision the Chinese embassy in Ottawa strongly denounced.

For Canada, the stakes are high. After Meng’s arrest in Vancouver in December 2018, China detained two Canadian citizens on state security charges and blocked imports of some canola seed.

This month, China’s CanSino Biologics Inc (6185.HK) began working with the country’s National Research Council to “pave the way” for future COVID-19 vaccine trials in Canada, and China has been supplying the country with personal protection equipment during the outbreak.

“If China decides to cut us off from those kinds of things, people will die,” said Stephanie Carvin, an assistant professor and security expert at Ottawa’s Carleton University.

“My very strong concern is that cooperation goes away very quickly, and it leaves us in a very bad position,” she added.

Guy Saint-Jacques, a former Canadian ambassador to China, forecast Beijing would announce a trial date for the two Canadian citizens it is holding, as well as taking more punitive trade measures.

“(Chinese President) Xi Jinping will want to appear strong and will want to be seen as acting against Canada,” he told the Canadian Broadcasting Corp.

Foreign Minister Francois-Philippe Champagne said on Wednesday he hoped the two countries can continue to “cooperate in areas of mutual interest” as he again called for the immediate release of citizens Michael Kovrig and Michael Spavor.

“There are a lot of issues in play,” said Roland Paris, a former foreign policy adviser to Prime Minister Justin Trudeau and professor of international affairs at University of Ottawa.

Managing relations with China is like “walking the razor’s edge,” he said.

“Our approach to China is one that is not naive and… we’re not afraid to take a strong line and a firm line when we need to,” said a government source in Ottawa, who requested anonymity given the sensitivity of the situation.

University of British Columbia professor Paul Evans predicted the two detainees would remain behind bars for some time yet.

The ruling “isn’t going to make life easier for the two Michaels,” he said.

Thu May 28 , 2020
MOSCOW (Reuters) – The coronavirus pandemic has spawned a new form of financial fraud in Russia, with people using medical goods purchases as a front for money laundering scams, the central bank said on Thursday. FILE PHOTO: Protection class FFP2 respirator masks are pictured inside a pharmacy, amid the novel […] 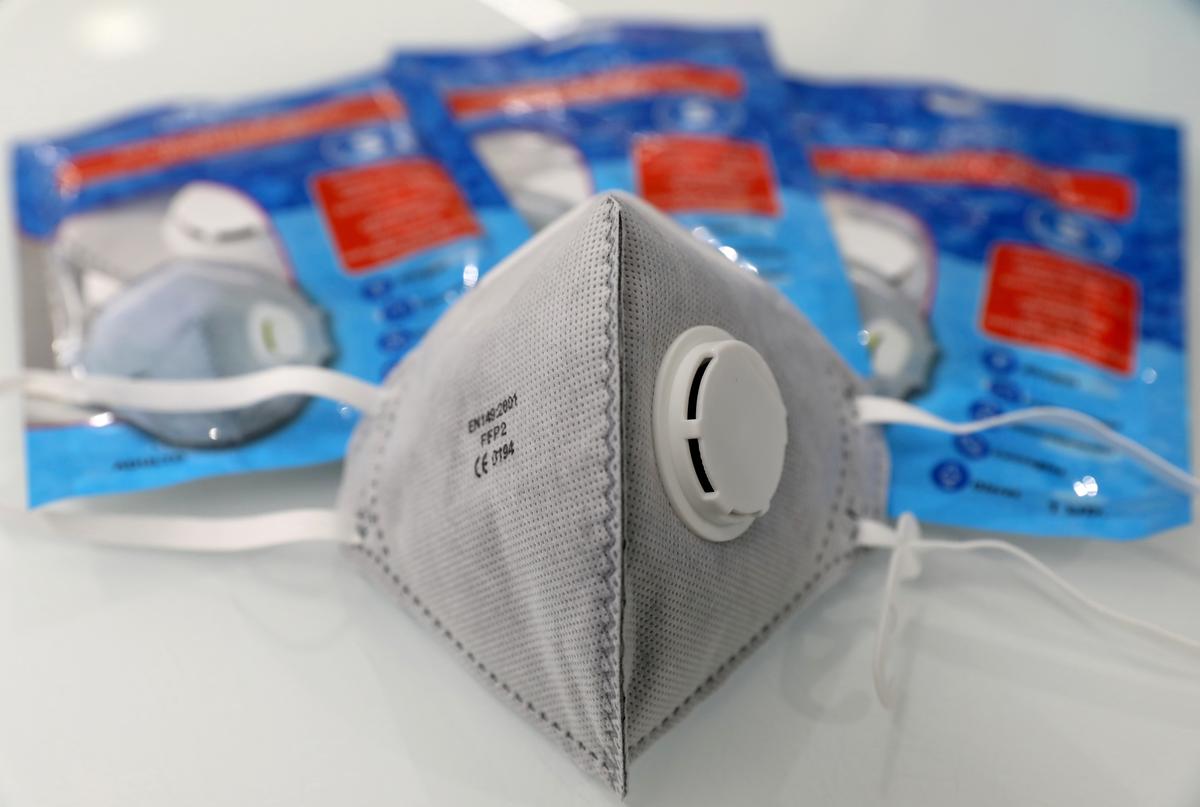