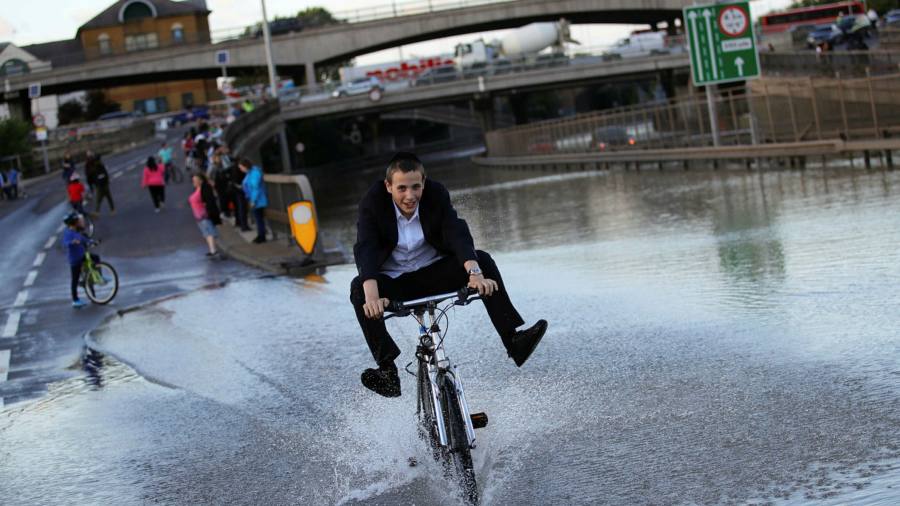 England faces a serious risk of running out of water within 20 years because the three regulators failed to show leadership and took their “eye off the ball”, a cross-party committees of MPs has said.

In a damning report, the public accounts committee said the Department for Food, Environment and Rural Affairs, the financial regulator Ofwat and the Environment Agency had failed to be clear with the privatised water monopolies over how they should balance investment in infrastructure with reducing customers’ bills.

As a result, more than 3bn litres, or a fifth of treated water, is lost to leakage every day: a situation the committee described as “wholly unacceptable”.

“Ponderous” water companies have made “no progress” in reducing leakage over the past 20 years, the MPs said.

Although Ofwat has set new targets for water companies to reduce leakage by 16 per cent between 2020 and 2025, the MPs said 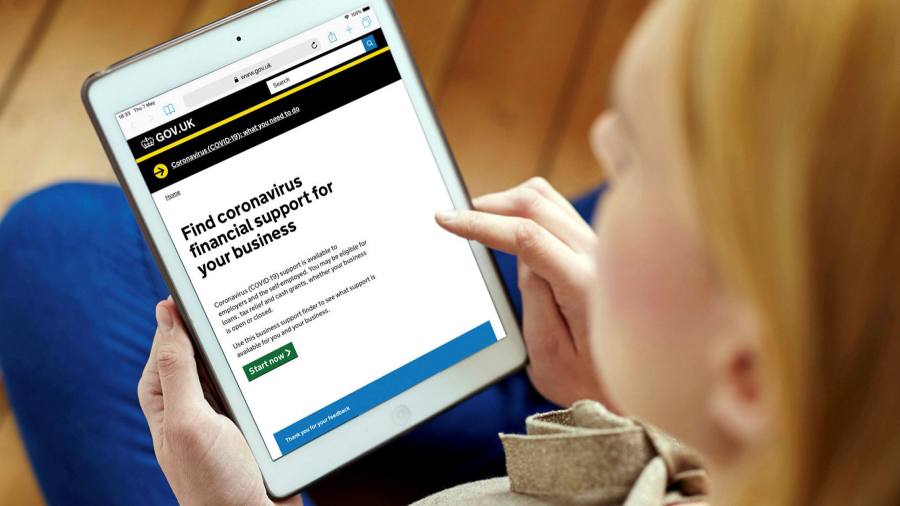 A 57-year-old businessman from the West Midlands has become the first person to be arrested for an alleged £495,000 fraud of the UK government’s coronavirus job retention scheme.

HM Revenue & Customs said the man from Solihull was detained on Wednesday on suspicion of “cheating the public revenue, fraud by false representation, VAT evasion and money laundering.”

As part of the arrest, officers seized computers and other digital devices and froze funds held in a bank account relating to the suspect’s business, the tax authority said.

Richard Las, acting director, Fraud Investigation Service, at HMRC, said: “The vast majority of employers will have used the [job retention scheme] responsibly, but we will not hesitate to act on reports of abuse of the scheme.”

“This is taxpayer’s money and any claim that proves to be fraudulent limits our ability to support people and deprives public services of essential funding.” 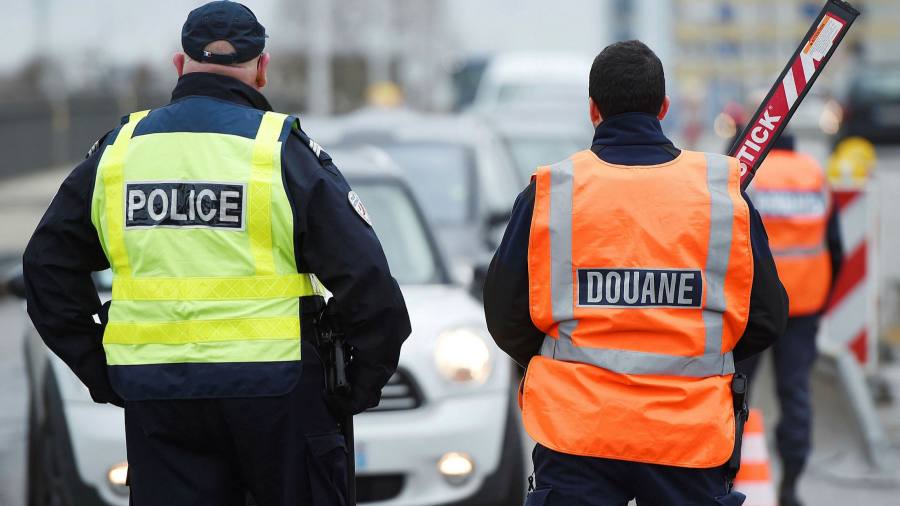 Brussels has warned UK nationals to prepare for “thorough checks” at EU borders and the loss of rights such as free movement for pets and automatic recognition of driving licences, in a stark warning of Brexit’s ramifications.

On the same day that Michel Barnier, the EU’s Brexit negotiator, said that “significant divergences” remained in Brussels’ future-relationship talks with Britain, the European Commission on Thursday issued a policy paper warning of “far reaching and automatic changes” regardless of the outcome of the negotiations.

The paper, published to help companies and citizens prepare for the end of Britain’s transition period on December 31, reflects Mr Barnier’s repeated warnings that the UK cannot “cherry pick” the benefits of the single market in a future trade deal. 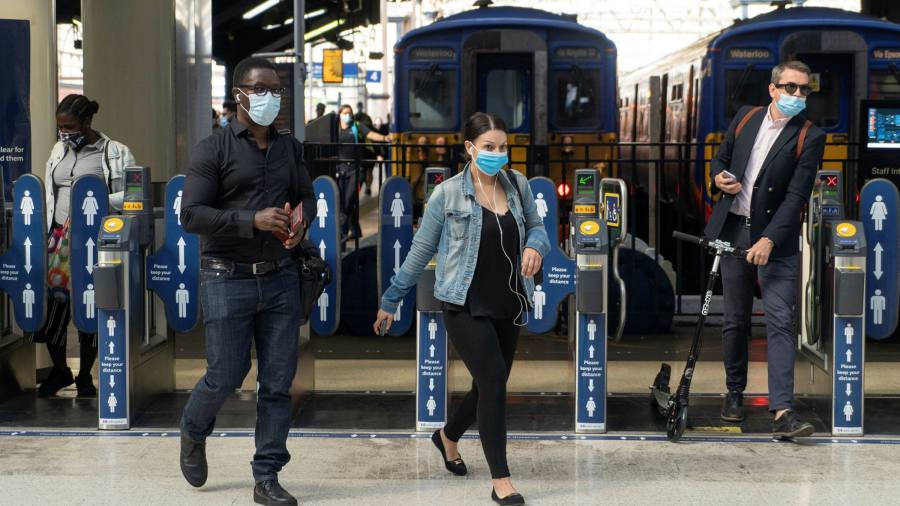 The de facto nationalisation of Britain’s railways is closer to being officially recognised after the national statistics watchdog launched a review to consider counting the operators’ debts on the government balance sheet.

The technical reclassification has prompted concern among rail executives who are anxious for the government to commit to a public-private partnership over the longer term.

The Office for National Statistics said its decision was prompted by the government agreeing in March to rescue the sector through the Covid-19 pandemic with a six-month package that effectively underwrote any losses.

The rail companies have already received £3.5bn of taxpayer support. Ministers are now considering a further rescue package to help them survive through to late 2021 amid expectations of subdued passenger numbers for months ahead.

“ONS is reviewing the classification status of train operating companies following the creation of emergency measures agreements between them and the government,” a spokesman told