Le Caprice, the London restaurant that became a favourite for celebrities from Mick Jagger to Diana, Princess of Wales, will not be reopening at the West End site where it built its glitzy reputation over the past three decades.

The restaurant, which is owned by millionaire businessman Richard Caring, said on Monday that it would be “reborn at a new location”.

“We don’t have outside seating and it’s at the bottom of a cul de sac and our lease is up, so we took a deep breath and said OK it’s time to move,” Mr Caring told the Financial Times.

Like all UK restaurants, Le Caprice has been shut since March when the government imposed a lockdown to contain the spread of Covid-19. July 4 has been earmarked as a possible reopening date for pubs, restaurants and hotels but that date has not been confirmed.

Businesses with outdoor seating are expecting to trade better than those without, as the virus is thought to be less easily spread outdoors.

Although Le Caprice opened just two years after the end of the second world war, the restaurant forged its modern reputation as a celebrity haunt when it moved to its current location behind the Ritz. There it attracted the likes of Elizabeth Taylor, Elton John and Jeffrey Archer, who had his first meal on being released from prison in 2003 at the restaurant.

Mr Caring said he was in negotiations over two possible sites for the restaurant to move to, both “five minutes in a cab” from its current home off Piccadilly.

The present Caprice site could be repurposed into a different business if the landlord agreed to suitable terms on a new lease, he added.

Mr Caring has been outspoken in his criticism of the government’s handling of the coronavirus crisis, particularly its lack of guidance for the hospitality sector, which will need at least three weeks to bring staff back and warm up supply chains to reopen.

Under the current two metre social distancing guidelines, Mr Caring said that none of his group of restaurants, which includes the casual dining chain Bill’s and the Mayfair restaurant J Sheekey, would open. The group has already decided that its Greenwich restaurant, the Rivington, will remain permanently closed.

Operators across the hospitality industry are furiously lobbying the government to cut the social distancing requirement from two metres to one. Many argue that a two-metre rule will render their businesses uneconomic and capacity at restaurants will be cut to as little as 30 per cent in some sites.

Mr Caring said that he would do “whatever it takes” to keep Caprice Holdings’ restaurants going, including invest more of his own money.

The UK’s fight for free trade cannot be fudged

Mon Jun 15 , 2020
Free trade requires trade-offs. Who knew? The answer, it seems, is not enough of the UK’s ruling Conservative party. Shortly before the last election, one cabinet minister noted ominously that decades of delegating trade policy to the EU had left British politicians unready for the scale of the fights new agreements […] 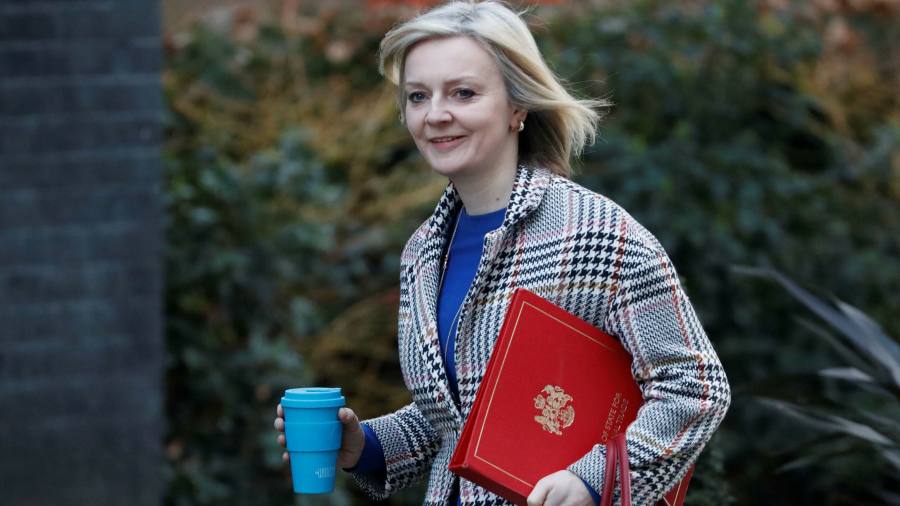