LONDON (Reuters) – The chair of Britain’s Financial Reporting Council, Simon Dingemans, will step down after eight months, casting further doubt over proposed reforms of auditing and at the watchdog itself.

The former Goldman Sachs banker took up the post last October as part of a clean sweep of top council officials after corporate failures raised questions about enforcement of auditing standards.

The FRC said it had been agreed when Dingemans joined that he could take on additional roles that did not conflict with his job at the watchdog.

“This has not proved possible,” the FRC said in a statement, adding that Dingemans expects to return to a more full-time role in the private sector.

The business ministry will appoint a replacement.

A government-commissioned report recommended replacing the FRC with a more powerful regulator. Britain’s competition authority said the grip of the Big Four accounting firms – EY, PwC, KPMG and Deloitte – on the audit market should be loosened.

But that requires legislation and the government has been sidetracked by Brexit and COVID-19.

Michael Izza, chief executive of the ICAEW, a professional accounting body, said Dingemans’ departure was a “bit of a setback” to a reform process already hobbled by the pandemic.

“None of these things are a priority for the government at the moment and the world when we come out of this is going to look a lot different and there is going to be a different view of these reforms,” Izza said.

“We do need a strong and respected FRC,” Izza said.

The FRC said work to reform the watchdog and audit sector continues with good progress and active discussions with auditors over operational separation and shared audits.

Prem Sikka, professor of accounting at Sheffield University, said Dingemans wanted the break-up of the Big Four but the business ministry is thought not to favour this.

Wed May 20 , 2020
DUBAI/PARIS (Reuters) – The world’s largest airliner, the Airbus (AIR.PA) A380, took a step closer to the aviation archives on Wednesday as Air France said it would permanently axe its grounded fleet and sources said Emirates was in talks to reduce remaining deliveries. FILE PHOTO: Emirates Airlines Airbus A380-800 plane […] 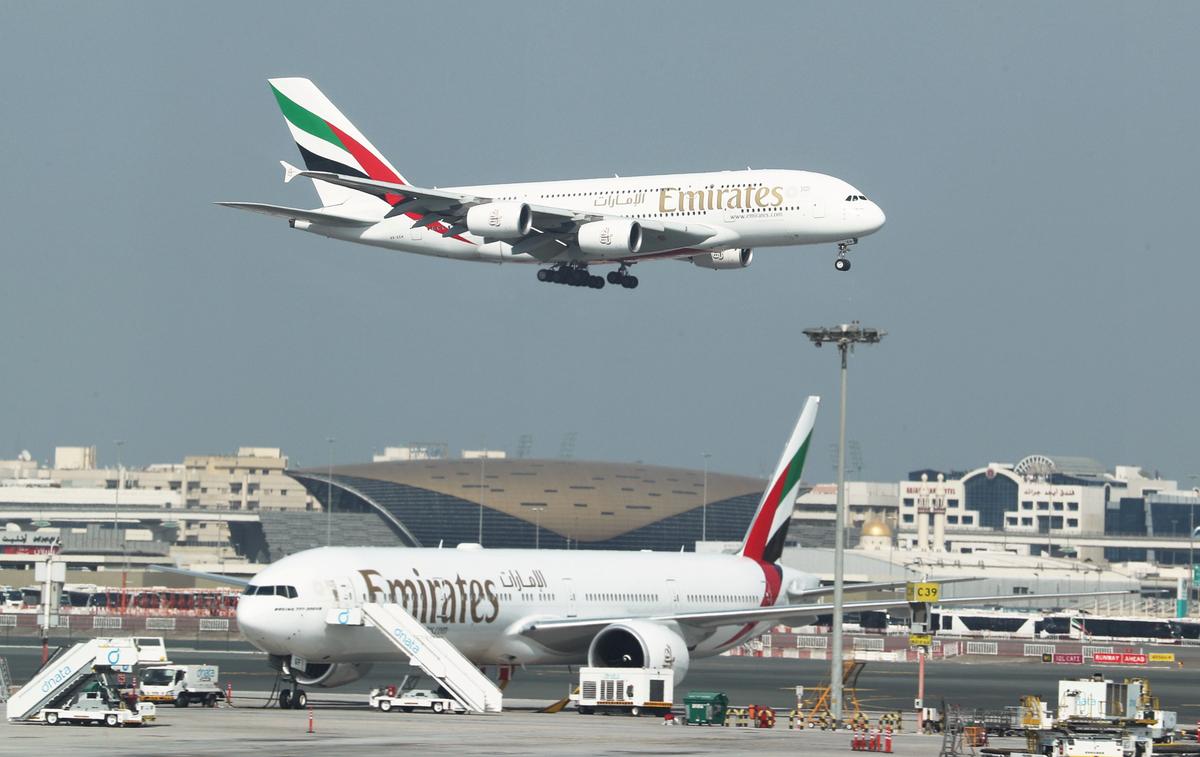