Chancellor Rishi Sunak has signalled that he could take further action to prevent a wave of job losses, after official figures showed the sharpest increase in UK redundancies since the aftermath of the financial crisis.

Office for National Statistics data released on Tuesday showed the unemployment rate rose to 4.1 per cent in the three months to July, with redundancies up by 48,000 on the previous quarter. The data showed that younger and older people, self-employed workers and part-time employees had been hardest hit, with many falling out of work — although the overall employment rate was stable.

The figures fuelled an onslaught of demands from Conservative and Labour MPs for the chancellor to do more to help workers who risk losing their jobs when the government stops subsiding wages through its furlough scheme at the end of October.

Mel Stride, Tory chair of the Commons treasury committee, called for “further targeted support”, warning there were perhaps hundreds of thousands of jobs at risk that would become “viable” again after the Covid threat had lifted.

Other Conservative MPs asked for more help for sectors likely to be affected by continued lockdowns; Nickie Aiken, the MP representing London’s West End, highlighted the plight of the hospitality sector.

Meanwhile Keir Starmer, the Labour opposition leader, told the annual gathering of the Trades Union Congress: “Of course the furlough scheme can’t go on as it is forever . . . But the truth is this: the virus is still with us. Infections are rising. Lockdowns are increasing . . . It makes no sense at all for the government to pull support away now.”

Despite growing cross-party demands for Mr Sunak to extend or replace the furlough scheme, he has so far insisted that the Treasury is doing enough to underpin the labour market, through measures such as a temporary increase in benefits payments, a bonus offered to employers who brought back furloughed workers, and the Kickstart scheme to create work placements for unemployed young people.

But he hinted on Tuesday that he might be prepared to take further action if the outlook for the economy worsened, telling the cabinet that he would be “creative” in finding ways to help people through a bleak autumn for unemployment — a pledge he later repeated in the House of Commons.

“Throughout this crisis I have not hesitated to act in creative and effective ways to support jobs and employment and I will continue to do so,” he told MPs.

The Treasury is now working on options to support the jobs market — although an extension of furlough in its current form is almost certainly off the cards, with Mr Sunak telling cabinet colleagues that “indefinitely keeping people out of work is not the answer”.

He later argued that the scheme “has done what it was designed to do”, with ONS surveys showing there had been a steady flow off workers off the scheme since July, and only a limited increase in redundancies over the summer.

Tuesday’s figures from the ONS bear out this argument. The most timely data shows that while the number of employees on UK payrolls is almost 700,000 lower than its pre-pandemic level, it fell by only 30,000 between July and August, the month when employers had to start contributing to the cost of furloughed employees.

Most economists think job losses have been delayed rather than averted, with companies likely to launch big redundancy rounds as wage subsidies end.

There are, however, good arguments for the chancellor to resist an extension of the costly, wide-ranging furlough scheme. It does not help the self-employed or young people struggling to enter the labour market — and the ONS data show that these groups have suffered big falls in employment. Moreover, workers furloughed for months on end might later struggle to move into new jobs.

Business groups and unions have argued that the government should instead consider a more targeted wage subsidy scheme, focused on the companies worst affected by social distancing restrictions and offering a lower level of support for employees who were working at least a proportion of their usual hours.

But the OECD has warned governments against channelling subsidies into sectors that are set to shrink long term, rather than helping workers move into growth areas.

One government insider said another option under consideration was a temporary cut in employer national insurance contributions — although this was downplayed by Mr Sunak’s allies. Cutting NICs would be one the simplest ways to cut companies’ labour costs, but the Treasury would have reservations about an expensive intervention that might end up subsidising many jobs that were not under threat without reaching the lowest paid workers. 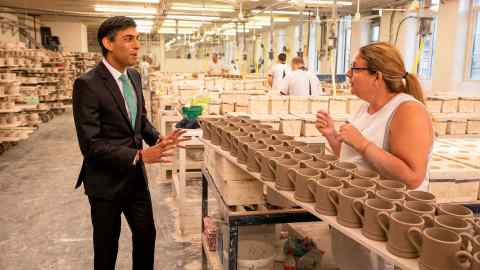 Mr Sunak is also under pressure to extend support for people who have already lost their jobs, by making the temporary increase in universal credit permanent, and by stepping up government investment into labour intensive areas such as social care.

However, the chancellor’s own inclination may be to make further moves to boost consumer confidence, following the success of his “Eat Out to Help Out” scheme, which saw diners claim more than 100m discounted meals in August.

In a cabinet briefing on the state of the economy, he said that Britain, unlike Germany, was especially vulnerable to drops in consumer confidence, adding: “We are an economy driven by consumer spending, so consumer confidence is crucial in driving our recovery and we should be doing everything we can to boost that.”

Coronavirus: How the pandemic is rewriting the rules for those looking for work | UK News

Tue Sep 15 , 2020
“I want a job, that’s what I really want. If I can work I’m happy.” Kara Burgess is eloquent, educated, and unemployed. She’s 29 and speaks passionately about her interests; she loves reading and caring for her pet dog. But there’s a weariness to her. It’s perhaps explained, at least […] 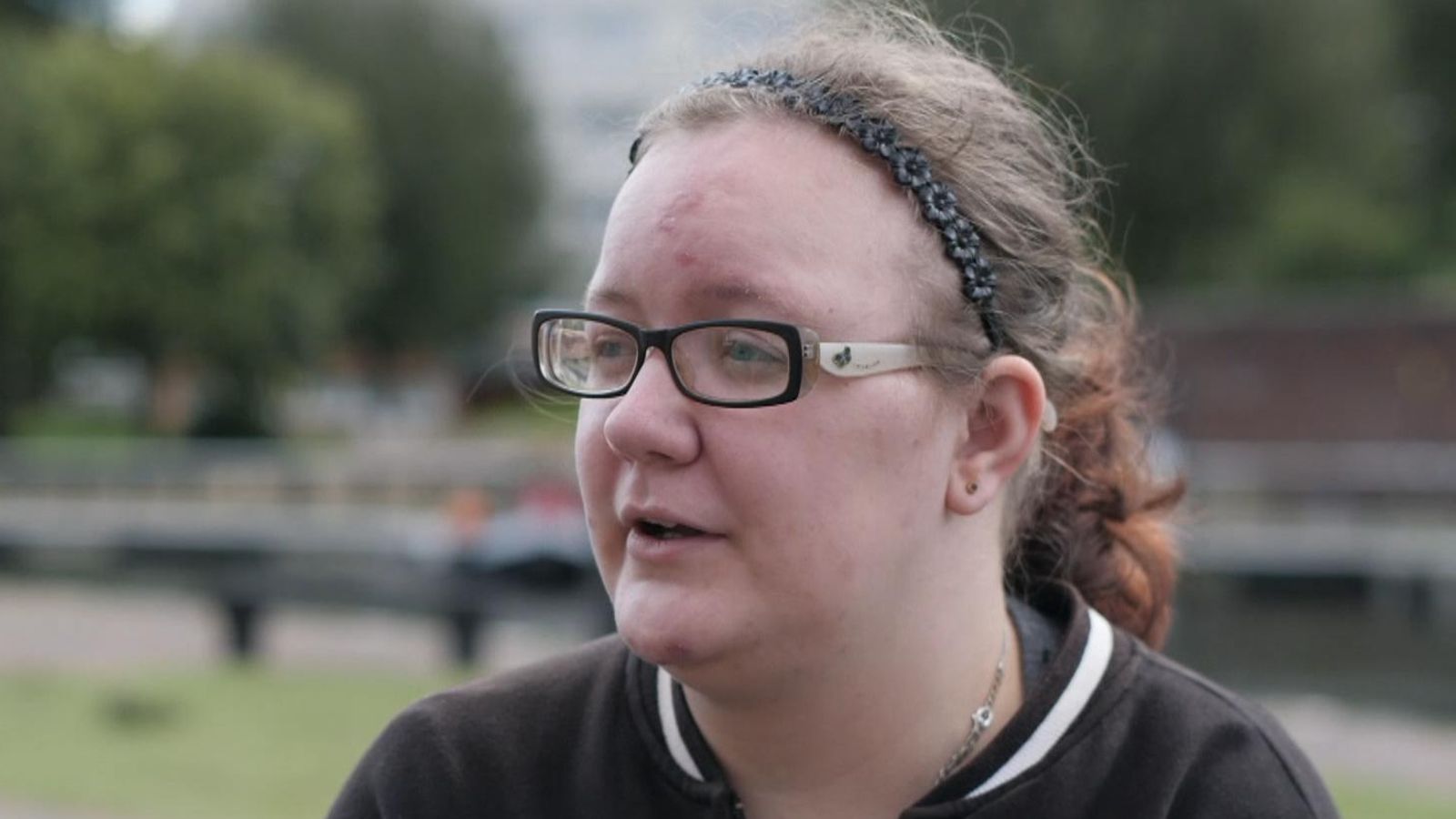