The UK chancellor has nominated a former senior official at the Treasury and IMF to lead the Office for Budget Responsibility when the current head of the independent fiscal watchdog leaves this year.

Rishi Sunak announced on Friday that Richard Hughes was his preferred candidate as chair of the OBR, the body that produces fiscal forecasts and monitors the sustainability of government finances.

Robert Chote, who has chaired the OBR since it was established in 2010, is due to leave the position later this year. Mr Sunak said he nominated a successor months in advance to give greater certainty to the organisation.

“At an unprecedented time when the state has had to take unprecedented action, it is essential that our institutions work as they should to ensure that we retain our complete commitment to strong public finances and responsible management of taxpayers’ money,” he said.

The OBR is independent from government and its leadership approved by cross-party MPs on the House of Commons Treasury select committee, who will meet Mr Hughes for an appointment hearing.

Currently a research associate in the macroeconomic policy unit at the Resolution Foundation, a think-tank, Mr Hughes has spent much of his career in the finance ministry.

From 2016 he was director of fiscal policy and served as acting chief economist at the Treasury, where he began working in 2000 and led the 2007 comprehensive spending review.

He left government between 2008 and 2016, when he headed the public finance division at the IMF’s fiscal affairs department, working on fiscal reform in crisis-hit countries, according the Resolution Foundation.

In his current role at the think-tank, which focuses on living standards for people on lower incomes, he has set out views on how to reform fiscal policy that could chime with those of Mr Sunak.

A paper he published with colleagues last year included proposals for a “new and innovative set of fiscal rules” to support the economy from shocks while taking advantage of low interest rates and “making more explicit provision for the uncertainty inherent in fiscal forecasting”.

Torsten Bell, chief executive of the Resolution Foundation, said the chancellor had “made an excellent choice” in nominating Mr Hughes.

“Richard has made a huge contribution to economic policymaking over the past two decades both independently of and within governments around the world,” he said. “Throughout he has shown a strong commitment to public service.”

Mr Hughes said being proposed for the role was a “great privilege and a tremendous responsibility” in what was “one of the most challenging times” for the UK’s public finances.

“I am committed to upholding the OBR’s well-deserved reputation for objective, transparent, and rigorous analysis of economic and fiscal developments,” he said.

Fri Jun 5 , 2020
Amazon has joined forces with the British Chambers of Commerce to offer advice to businesses on how to return to work safely. It comes as many non-essential shops prepare to re-open, having been closed since the middle of March as part of government restrictions designed to limit the spread of […] 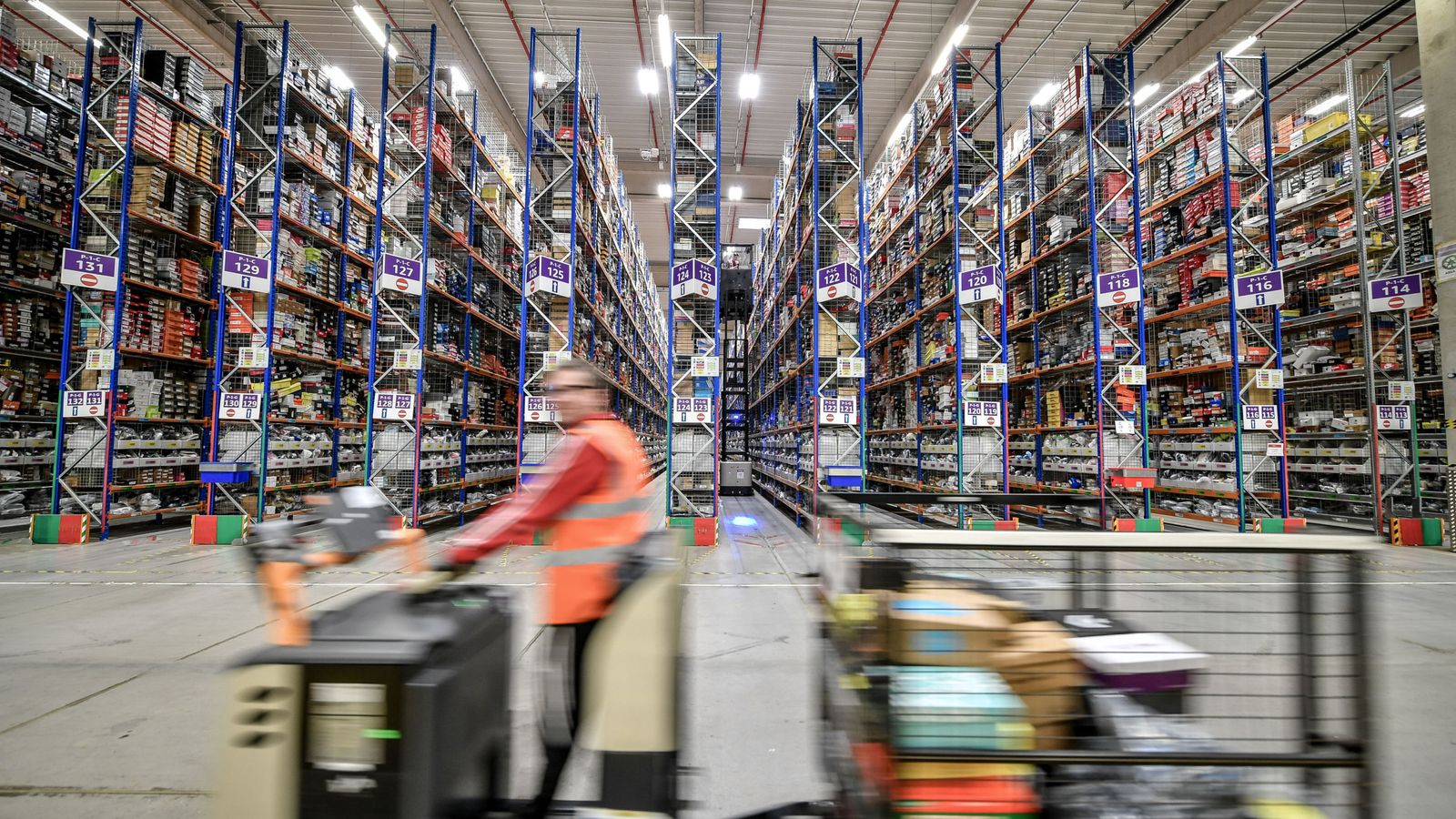