The coronavirus crisis has given many of the UK’s small businesses a “once in a generation” opportunity to adopt digital technology and permanently improve their productivity, according to Be the Business, the government-backed organisation aimed at improving corporate performance.

After extensive research into companies’ attitudes towards technology adoption, Be the Business said this was the silver lining to the destructive effects of coronavirus.

In a report, it added that the gains were not guarantees and substantial barriers to widespread digital technology adoption still existed.

With some government support, these could be overcome in the months ahead, allowing significant progress in the government’s goal of overcoming the long-tail of low productivity companies and improving prospects for economic growth.

Tony Danker, chief executive of Be the Business, said: “The past six months has seen an unprecedented uptake in technology usage and business owners are considering whether to go further”.

“We need to move rapidly to lock in this once in a generation opportunity. It won’t happen organically — waiting for the market means wasting the opportunity — we need collective action.”

Mr Danker has been appointed the next director-general of the CBI employers organisation from November.

The Be the Business research found that one of the main reasons small companies in the UK had very low levels of tech adoption was that they had had terrible experiences of implementing new technology in the past and bad experiences of service from large technology providers.

These providers, Mr Danker said, also found the UK market to be hard to service profitably, creating a nasty equilibrium of low levels of tech use.

While the UK ranks highly in the world for innovation and large companies use world class systems, the nation’s overall level of tech adoption is only 16th in Europe and 31st globally, according to the 2019 World Economic Forum global competitiveness report.

But the research showed that during the pandemic, the level of interest and pace of adoption has grown rapidly. Its survey suggests that tech adoption has been four times faster in the crisis than in the whole of 2019. The fastest growth has been in the use of virtual collaboration tools.

But without greater support, the desire for faster technology adoption was still likely to founder, Be the Business said. Calling for Rishi Sunak to provide specific and targeted tax incentives for smaller companies buying software systems, the organisation said that would help cash flow, one of the biggest barriers preventing companies from making good on their intention to become more digitally savvy.

It also called for an intervention to force technology providers to ease companies’ ability to switch and upgrade their systems without losing large amounts of data.

Office for National Statistics analysis suggests that companies that use any combination of enterprise resource planning, customer relationship management and supply chain management technologies had roughly 25 per cent higher productivity than companies that relied on older technology.

Half a million UK job losses forecast this autumn

Sun Sep 13 , 2020
Around half a million jobs are likely to be lost in the UK this autumn, far higher than job losses at the peak of the last downturn, a new analysis of recent dismissal notifications shows. Figures obtained from government show that companies notified the Insolvency Service of around 380,000 staff […] 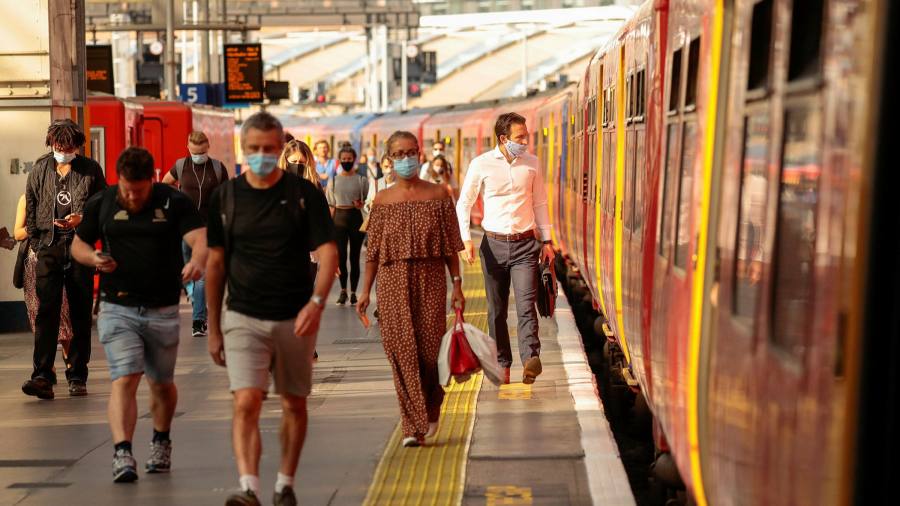