Stocks in Asia were set to trade higher at the open on Friday, ahead of the release of Chinese economic data expected later in the day.

On the economic data front, China’s industrial production and fixed asset investment for April is set to be out at around 10:00 a.m. HK/SIN.

The data could provide further clues as to how quickly China, where the first cases of the coronavirus pandemic were reported, has managed to restart its economy following lockdown measures implemented earlier in the year.

The U.S. dollar index, which tracks the greenback against a basket of its peers, was last at 100.455 after earlier touching levels around 100.5.

What’s on tap for Friday:

Fri May 15 , 2020
NEW YORK (Reuters) – Asian stocks were set to rise on Friday amid investor optimism about the re-opening of the U.S. economy from coronavirus lockdowns and possibly more stimulus that could fuel a recovery. An electronic stock information board displaying zero numbers on the latests stock prices before the opening […] 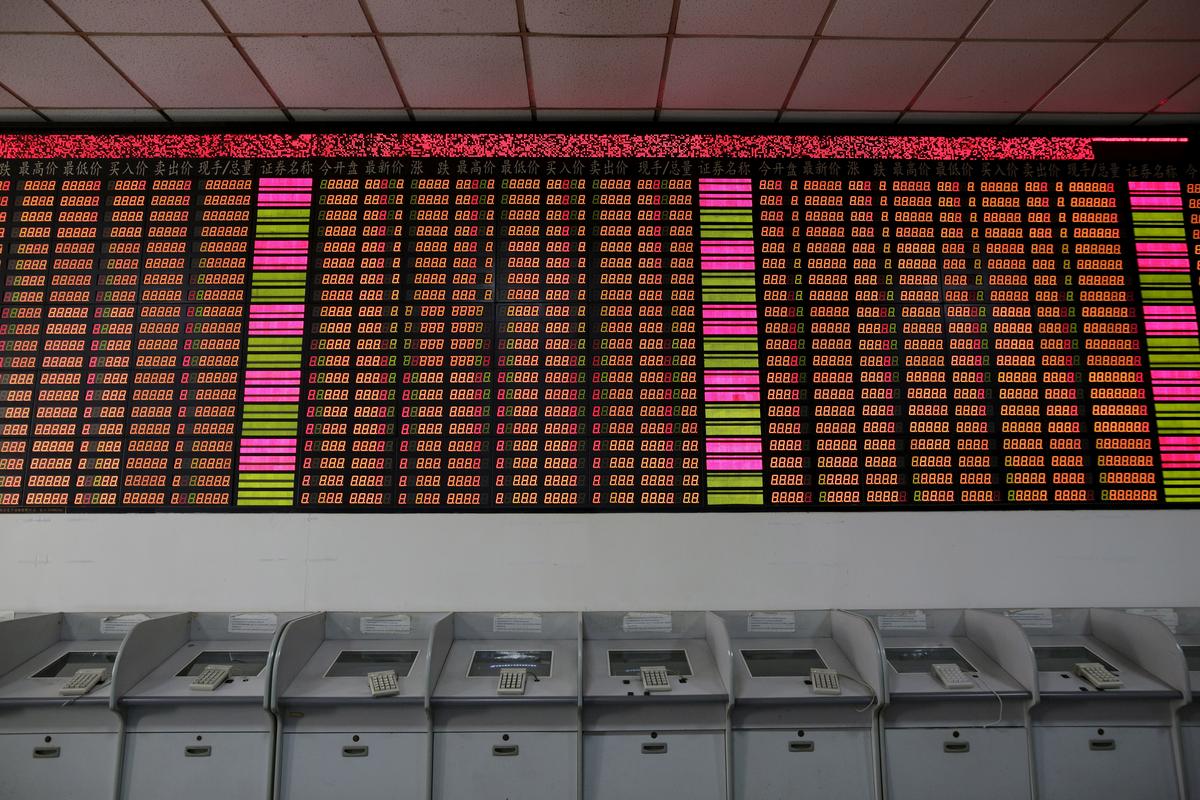