Stocks in Asia Pacific were set to open mixed on Wednesday as investors await the release of China’s benchmark lending rate.

Futures pointed to a mixed open for Japanese stocks. The Nikkei futures contract in Chicago was at 20,450 while its counterpart in Osaka was at 20,390. That compared against the Nikkei 225’s last close at 20,433.45.

The monthly fixing of China’s loan prime rate is set to be released at around 9:30 a.m. HK/SIN on Wednesday, with little expectation for the benchmark lending rate to change, according to a Reuters survey of traders and analysts.

Investors will also watch for market reaction to a STAT News report released overnight that raised concerns about the trial results for a potential coronavirus vaccine from Moderna. That initial positive development had sent markets rallying earlier in the week.

The U.S. dollar index, which tracks the greenback against a basket of its peers, was at 99.371 following its decline from levels above 100 earlier in the week.

The Japanese yen traded at 107.87 per dollar after weakening from levels below 107.5 yesterday. The Australian dollar was at $0.6539 after seeing highs above $0.655 yesterday.

What’s on tap for Wednesday:

Tue May 19 , 2020
LONDON (Reuters) – The United Kingdom announced a new post-Brexit tariff regime on Tuesday to give it leverage in trade talks, maintaining the European Union’s 10% duty on cars but cutting levies on tens of billions of dollars of supply chain imports. The new tariff regime, which would come into […] 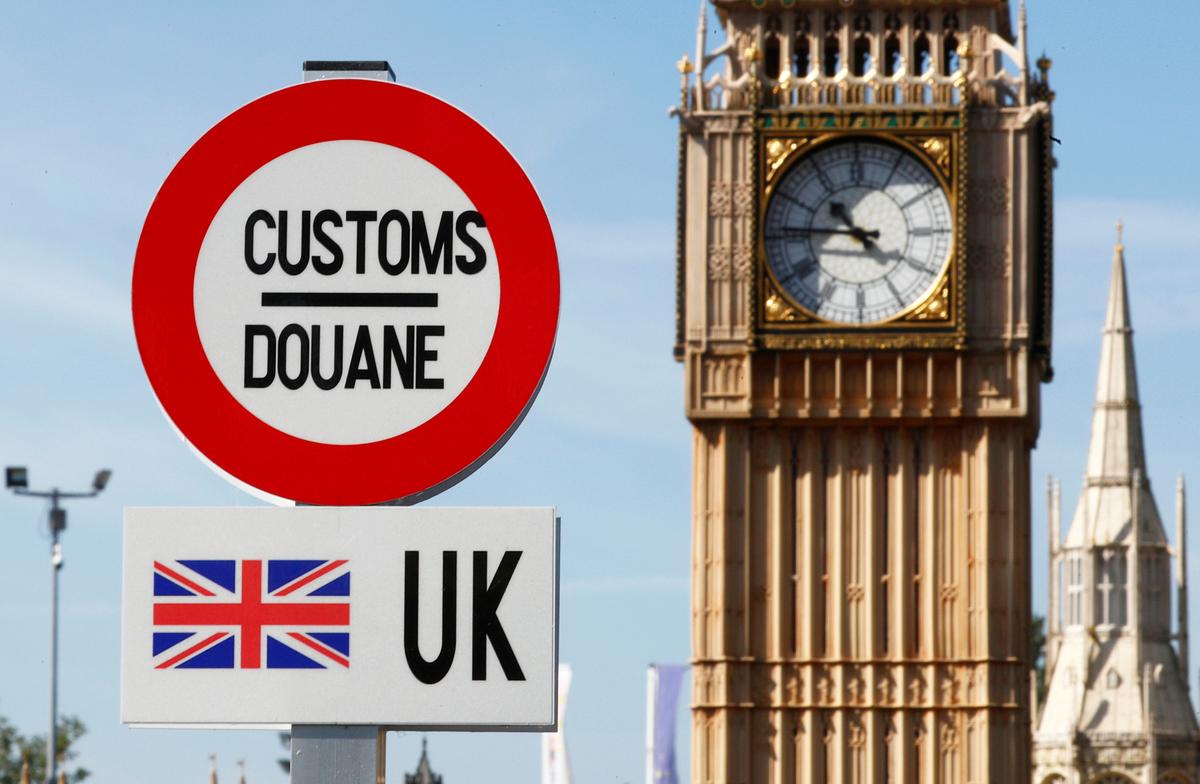