Stocks in Asia were set to trade higher at the open on Tuesday ahead of the release of Chinese trade data for March.

Futures pointed to a higher open for Japanese stocks. The Nikkei futures contract in Chicago was at 19,280 while its counterpart in Osaka was at 19,100. That compared against the Nikkei 225’s last close at 19,043.40.

Shares in Australia were also set to open higher as they returned to trade following holidays on Friday and Monday. The SPI futures contract was at 5,442.0, as compared to the S&P/ASX 200’s last close at 5,387.30.

Meanwhile, China’s trade data for March is set to be out on Tuesday morning. It will be watched by investors as the country returns to business following its lockdown to curb the spread of the coronavirus, which has severely impacted economic activity.

Markets in India are closed on Tuesday for a holiday.

The U.S. dollar index, which tracks the greenback against a basket of its peers, was last at 99.348 after touching levels above 99.5 yesterday.

The Japanese yen traded at 107.65 per dollar after strengthening from levels above 108.0 yesterday. The Australian dollar was at $0.6394, still above levels below $0.62 seen last week.

Tue Apr 14 , 2020
One in four of the biggest companies listed in London has slashed the amount of money paid to chief executives in the face of the coronavirus crisis, according to new research. However, one company has not announced plans to slash its boss’s pay, despite sending staff home, and three others […] 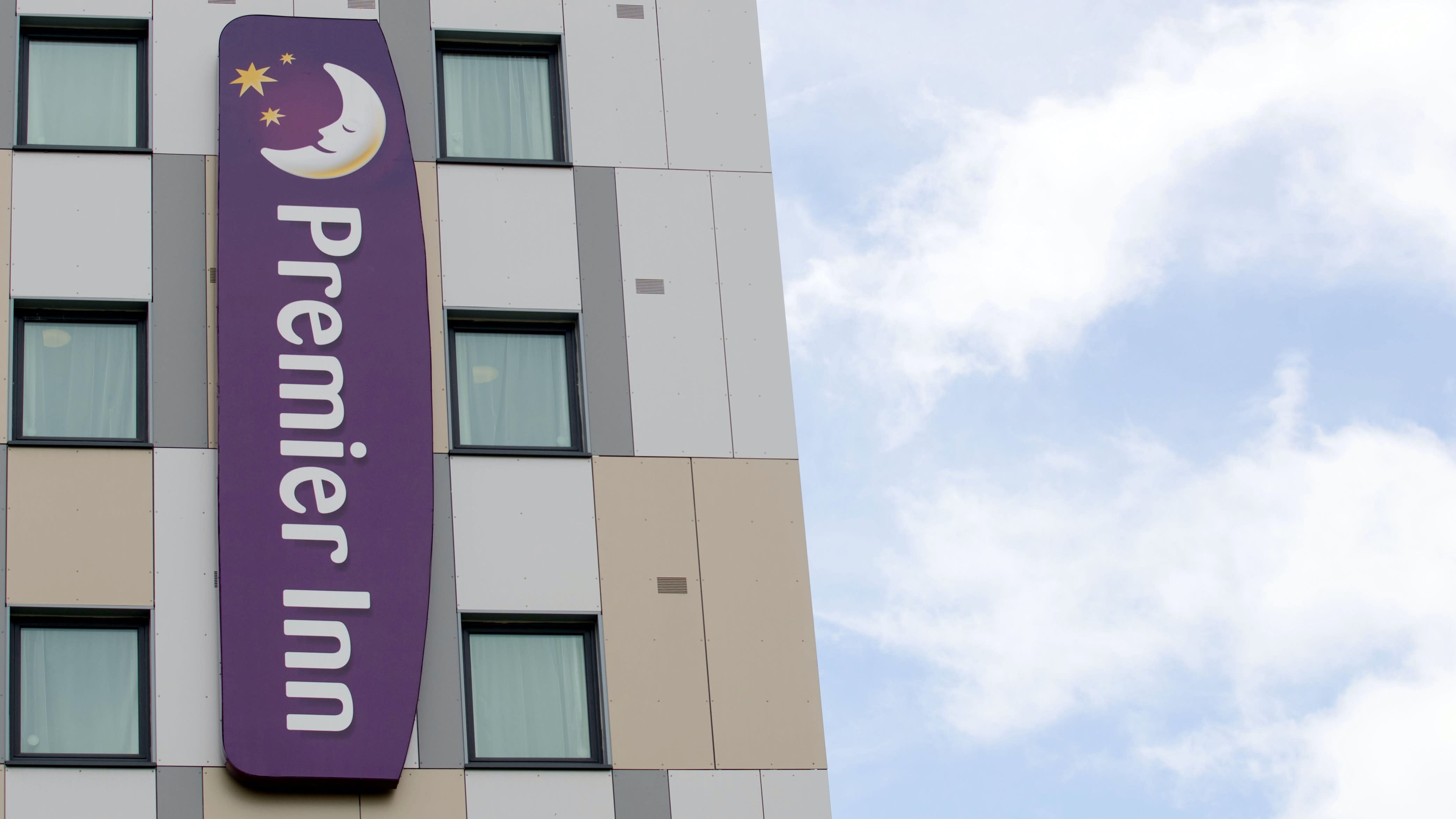