SHANGHAI (Reuters) – China’s securities watchdog on Sunday condemned a U.S. law that could block Chinese firms from U.S. securities exchanges, saying it politicised regulation and would damage both countries.

The U.S. Senate passed legislation on Wednesday that could prevent some Chinese companies from listing their shares on U.S. exchanges unless they follow standards for U.S. audits and regulations.

“We are firmly opposed to the act of politicizing the securities regulation, as the content of some terms in the act directly target China rather than considering professional securities regulations,” the China Securities Regulatory Commission (CSRC) said in a statement on Sunday.

The act will harm the interests of both countries, as it not only hinders foreign companies from going public in the United States, but will also weakens global investors’ confidence in U.S. capital markets, the CSRC said.

The act disregards the fact that Chinese and U.S. regulatory institutions have long strived to strengthen cooperation on audits and regulations, the CSRC added.

The CSRC said it hoped the United States would work towards forging a consensus with China as soon as possible to jointly protect the rights and interests of investors.

Sun May 24 , 2020
BEIJING (Reuters) – The United States should stop wasting time in its fight against the coronavirus and work with China to combat it, rather than spreading lies and attacking the country, the Chinese government’s top diplomat Wang Yi said on Sunday. FILE PHOTO: Chinese Foreign Minister Wang Yi speaks during […] 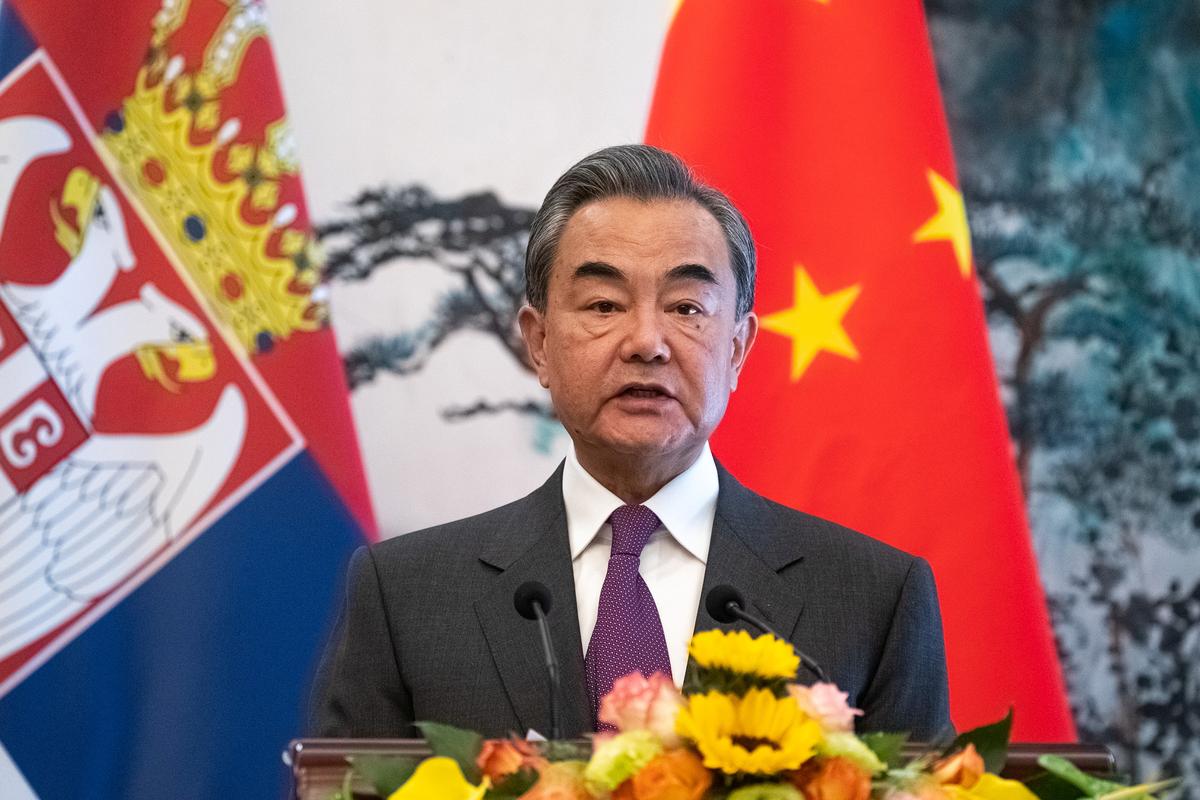