SINGAPORE — Stocks in Japan were set to trade mixed at the open as investors await the release of a private survey of China’s services sector activity for September.

Futures pointed to a lower open for Japanese stocks, with the Nikkei futures contract in Chicago at 23,720 while its counterpart in Osaka was at 23,620. That compared against the Nikkei 225’s last close at 23,647.07.

Meanwhile, shares in Australia slipped in morning trade, with the S&P/ASX 200 fractionally lower.

Markets in South Korea and Taiwan are closed on Friday for holidays.

Over in China, the Caixin/Markit services Purchasing Managers’ Index is expected to be out at around 9:45 a.m. HK/SIN. The data could provide more clues on the state of China’s economic recovery from the coronavirus pandemic.

The U.S. dollar index, which tracks the greenback against a basket of its peers, was at 93.605 after seeing levels around 93.9 earlier this week.

The Japanese yen traded at 106.02 per dollar. having weakened this week from levels below 105.6 against the greenback. The Australian dollar changed hands at $0.7174, in a week that has seen it bouncing from levels below $0.712.

Fri Oct 9 , 2020
Banks are resisting government pressure to rush back into riskier areas of the UK mortgage market, in spite of Boris Johnson’s call for a “revolution” in home ownership. The prime minister told the Conservative conference on Tuesday that there could be 2m more homeowners through a big increase in long-term, […] 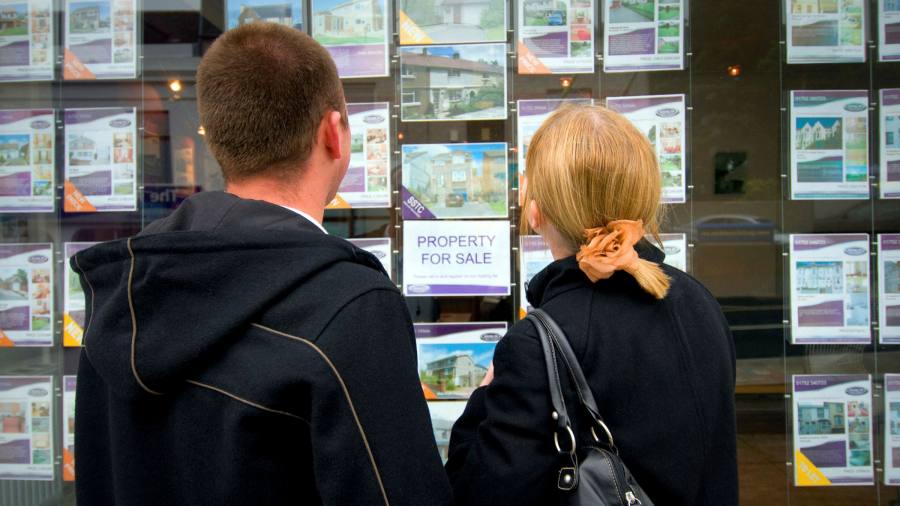