BEIJING (Reuters) – China will cut its subsidies on new energy vehicles (NEV) by 10% this year, and will expand government purchases of NEVs, the finance ministry said on Thursday.

China will in principle cut such subsidies by 20% in 2021 and 30% in 2022, the finance ministry said in a statement. However, it will not cut subsidies on qualified new energy commercial vehicles earmarked for public purposes this year.

Under the plan, China would extend subsidies for NEV purchases to 2022, rather than ending them this year, and extend their purchase tax exemption for two years.

China will slightly lift the requirements for the driving range and power efficiency of cars qualified for the subsidies, the statement said, adding authorities will support the sales of cars with swappable batteries, a technology that has been pursued by Chinese electric vehicle makers Nio Inc (NIO.N) and BAIC BluePark (600733.SS).

Only passenger cars cheaper than 300,000 yuan (34,330.23 pounds) will be offered subsidies, it said. The price is higher than starting price of Tesla Inc’s (TSLA.O) China-made Model 3 sedans.

China also said authorities will give priority to purchase new energy vehicles for government use but did not give further details.

China has set an aggressive goal for NEVs to account for a fifth of auto sales by 2025 compared with the current 5%, as it seeks to reduce pollution and cultivate homegrown champions.

Sales of NEVs, however, contracted for a ninth month in a row in March and were down over 50% from a year earlier, according to data from the China Association of Automobile Manufacturers (CAAM).

Thu Apr 23 , 2020
Two big UK housebuilders are preparing to restart work, as a limited number of businesses begin to emerge from the lockdown imposed in response to the coronavirus pandemic. Taylor Wimpey, one of the UK’s biggest housebuilders, has said its building sites will open again from May 4 while Vistry Group, […] 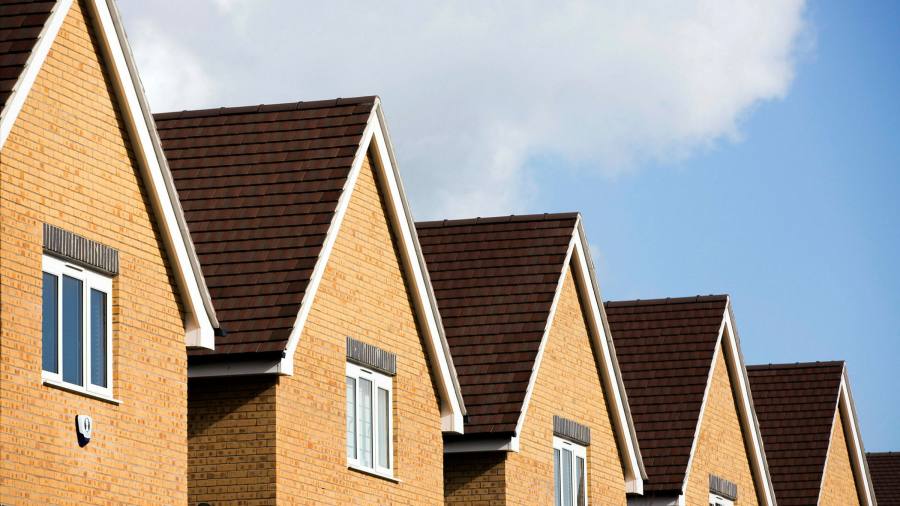