LONDON/HONG KONG/WASHINGTON (Reuters) – China is urging domestic companies to look at listing in London, several sources told Reuters, as the country aims to revive deals under a Stock Connect scheme and strengthen overseas ties in the wake of the coronavirus crisis.

The Shanghai-London Stock Connect scheme, which began operating last year, aims to build links between Britain and China, help Chinese companies expand their investor base and give mainland investors access to UK-listed companies.

The original plan was for several companies to take part in the scheme in the first couple of years, but so far only one company, Huatai Securities (HTSCq.L), made the trip from Shanghai to London last June.

But now Chinese authorities have given the go-ahead for China Pacific Insurance (601601.SS) and SDIC Power (600886.SS) to move ahead with their London-listing plans, the sources said, after both deals were halted last year.

They also gave the nod to China Yangtze Power (600900.SS) to begin preparations for a secondary listing on the London Stock Exchange, the sources said, speaking on condition of anonymity as the matter is confidential.

In a statement to Reuters after publication of the report, the Shanghai Stock Exchange said it had been continuously promoting the Shanghai-London Stock Connect scheme that benefits both companies and investors.

The exchange added that offshore listings under the scheme were “companies’ own decisions based on their development needs and market conditions,” while the timing of a London listing by SDIC or China Pacific Insurance is also subject to approval from British regulators.

Under the London-Shanghai Connect Scheme, first announced in 2018, Chinese companies are allowed to add a secondary listing of Global Depositary Receipts in Britain that would be linked to shares in Shanghai.

The sources, including officials from banks, government and exchanges, said that the aim was to push for a resumption of listings under the Stock Connect scheme as China seeks to improve ties with the outside world and help to fund its post-lockdown recovery.

“In the second half of this year, we could see one or maybe two Chinese companies list in London,” said one of the sources, who is closely involved in the process.

“China is among the first countries to come out of lockdown, and is keen to get back on track with plans to improve trade relations with the UK,” he added.

Anti-China sentiment in the United States on several fronts and the troubles surrounding U.S.-listed Chinese coffee chain Luckin Coffee (LK.O) may have made the route to New York harder to navigate.

In the London-Shanghai listings pipeline, China Pacific Insurance is likely to be the first Chinese company to make its London debut this year, seeking to raise between $2 billion and $3 billion, and could price the sale in September or October, a second source said.

China Yangtse Power is another sizeable listing that could raise about $2.5 billion from a deal equivalent to about 5% of its share capital, the source added.

The listings will not necessarily be an easy sell in the current environment, said a third source, a London-based banker involved in some transactions.

“The IPO market is likely to remain shaky for a good while yet, and these are not ‘need to own’ assets. Investors will already be busy supporting the companies in their portfolio and are likely to be selective,” he said.

The market for initial public offerings (IPOs) has been all but shut since the virus outbreak, which has hit global economic growth, wreaked havoc on stocks and pushed market volatility to its highest in years.

Many companies have been raising funds in secondary markets to keep businesses going through lockdowns. But the first quarter of 2020 saw only eight new listings, the lowest number since 2009, Refinitiv data showed.

UK energy supplier Ovo to cut a quarter of its staff

Tue May 19 , 2020
Ovo, one of Britain’s three largest energy companies, is planning to cut more than a quarter of its workforce as it said the Coronavirus pandemic had hastened plans to integrate the household supply business it acquired earlier this year from rival SSE. The Bristol-headquartered company said it hoped to achieve […] 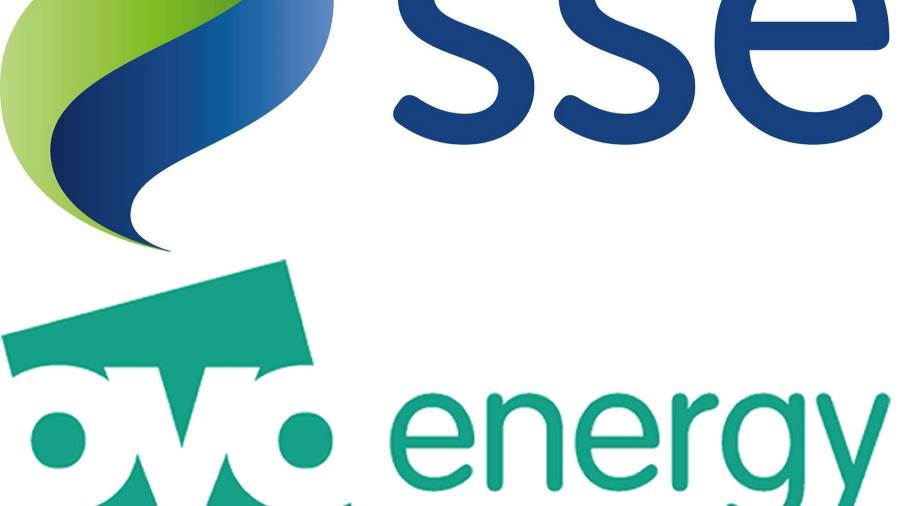