FILE PHOTO: A textile worker is seen on a fabric production line at a factory in Qingdao, Shandong province, China February 14, 2020. China Daily via REUTERS/File Photo

The official manufacturing Purchasing Manager’s Index (PMI), due for release on Thursday, is forecast to fall to 51 in April, from 52 in March, according to the median forecast of 32 economists polled by Reuters. A reading above the 50-point mark indicates an expansion in activity.

While the forecast PMI would show a slight moderation in China’s factory activity growth, it would be a stark contrast to recent PMIs in other economies, which plummeted to previously unimaginable lows.

That global slump, caused by heavy government-ordered lockdowns, as well as the cautious resumption of business in China, suggests any recovery in the world’s second-largest economy is likely to be some way off.

“The recovery so far has been led by a bounce-back in production, however, the growth bottleneck has decisively shifted to the demand side, as global growth has weakened and consumption recovery has lagged amid continued social distancing,” Morgan Stanley said in a note.

The latest official data showed 84% of mid-sized and small business had reopened as of April 15, compared with 71.7% on March 24.

Hobbled by the coronavirus, China’s economy shrank 6.8% in the first quarter from a year earlier, the first contraction since current quarterly records began.

That has left Chinese manufacturers with reduced export orders and a logistics logjam, as many exporters grapple with rising inventory, high costs and falling profits. Some have let workers go as part of the cost-cutting efforts.

A China-based brokerage Zhongtai Securities estimated that the country’s real unemployment rate, measured using international standards, could exceed 20%, equal to more than 70 million job losses and much higher than March’s official reading of 5.9%.

Chinese authorities have rolled out more support to revive the economy. The People’s Bank of China earlier in April cut the amount of cash banks must hold as reserves and reduced the interest rate on lenders’ excess reserves.

It has also guided benchmark lending rates lower to reduce borrowing costs for companies and prop up the economy. The one-year loan prime rate (LPR) CNYLPR1Y=CFXS was lowered last week.

The private-sector Caixin/Markit Manufacturing PMI, which analysts say focuses more on smaller export-driven firms, is expected to rise to 50.3 in April from 50.1. 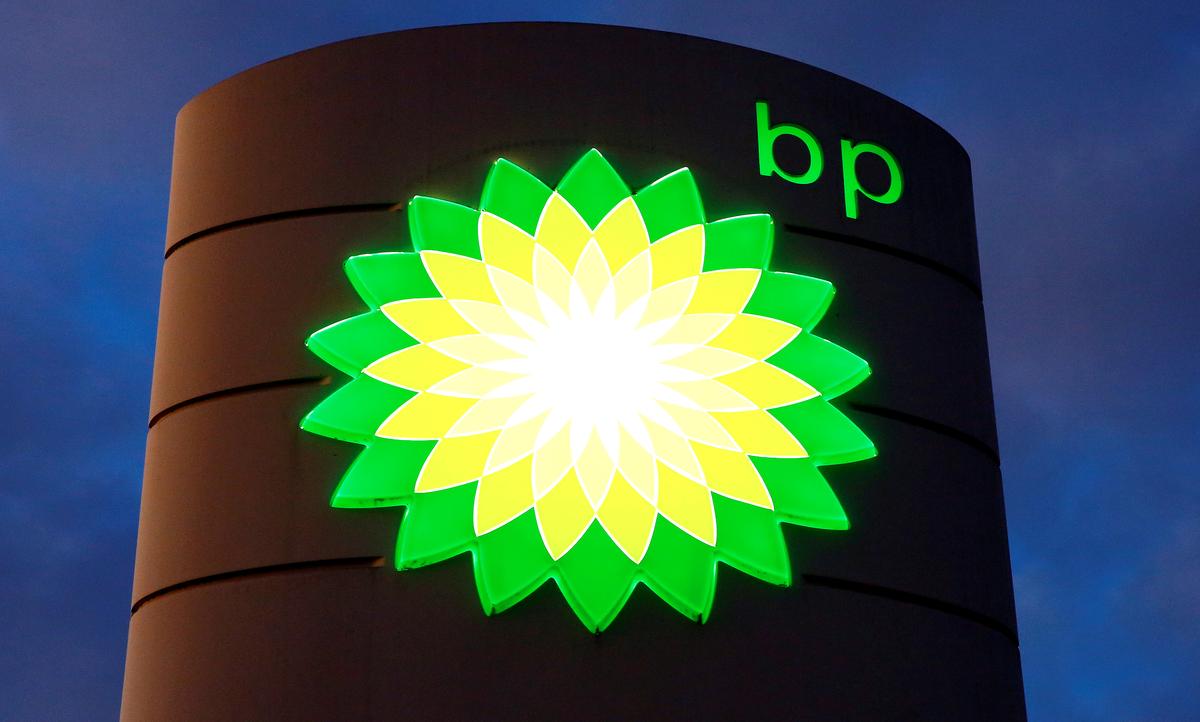