FILE PHOTO: A worker works on a production line at a factory of a ship equipments manufacturer, in Nantong, Jiangsu province, China March 2, 2020. China Daily via REUTERS

BEIJING (Reuters) – China’s industrial output rose 3.9% in April from a year earlier, official data showed on Friday, expanding for the first time this year as the world’s second-largest economy slowly emerges from its coronavirus lockdown.

Analysts polled by Reuters had expected industrial output to return to expansion, tipping a rise of 1.5% in April, following a 1.1% fall in March.

Retail sales fell by 7.5% in April, which compared with a forecast 7.0% fall.

Sales tumbled in the first three months of the year as shops, restaurants and other places with crowds closed across the country.

Fixed asset investment fell 10.3% in January-April, compared with a forecast 10.0% fall and a 16.1% decline in January-March.

Private sector fixed-asset investment, which accounts for 60% of total investment, fell 13.3% in January-April, compared with an 18.8% decline in the first three months of the year. 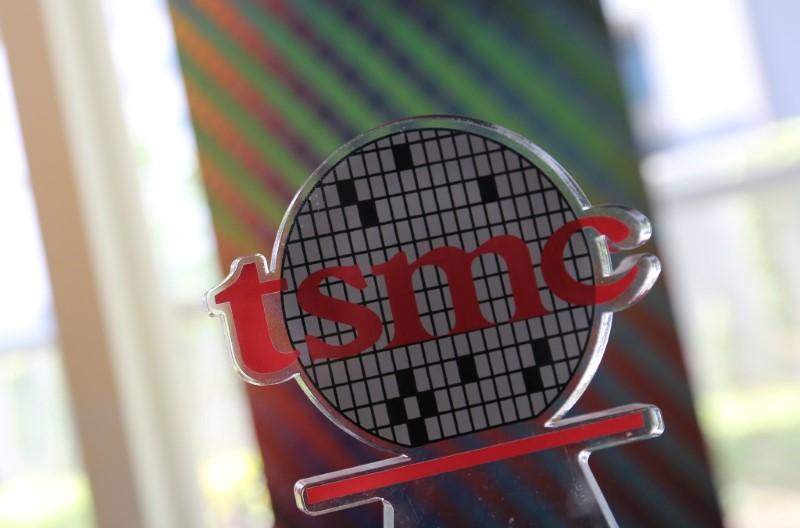