BEIJING (Reuters) – Factory activity in China expanded for a second straight month in April as more businesses resumed work from the coronavirus-led shutdowns, but a worsening slump in export orders pointed to a long road to recovery for the embattled economy.

China’s official Purchasing Managers’ Index (PMI) eased to 50.8 in April from 52 in March, China’s National Bureau of Statistics said on Thursday, but stayed above the neutral 50-point mark that separates growth from contraction on a monthly basis.

Analysts polled by Reuters had expected a PMI reading of 51.

With the coronavirus under control domestically, China’s economy has begun to open up again as authorities loosen lockdown restrictions including stay-at-home orders.

But the recovery remains sluggish and analysts warn the rest of the year will be bumpy for businesses and consumers, especially due to depressed external demand and mounting job losses.

That has left Chinese manufacturers with reduced export orders and a logistics logjam, as many exporters grapple with rising inventory, high costs and falling profits. Some have let workers go as part of the cost-cutting efforts.

The survey’s sub-index of export orders dived to 33.5 in April from 46.4 in March with some factories even having their orders cancelled after reopening, said Zhao Qinghe, senior statistician at the NBS.

That pushed overall business activity down, with a reading of new orders falling to 50.2 from 52.0 a month earlier. The expansion in production also eased in April.

“As the COVID-19 outbreak did not escalate in Europe and North America until late February, the adverse impact from slumping external demand may become more apparent in April and May,” analysts from Nomura said in a research note this week.

“We expect export growth to drop further in May and June, after the impact from the slump in new export orders in March and April fully kick in.”

Hobbled by the coronavirus, China’s economy shrank 6.8% in the first quarter from a year earlier, the first contraction since current quarterly records began alomost 30 years ago.

The expansion in labour force also eased, with a sub-reading for employment falling slightly to 50.2 from 50.9.

China’s urban jobless rate fell to 5.9% in March from 6.2% in February, suggesting the pain in the labour market is yet to be reflected in official numbers.

However, analysts warn of nearly 30 million job losses this year due to stuttering work resumptions and plunging global demand.

A survey conducted by UBS early this month indicated that the youngest age group was hardest hit by the nationwide shutdowns, with 47% of respondents said they had not yet resumed work and around 70% saw their income declining since the outbreak.

The service sector, which accounts for 60% of China’s GDP, also saw an expansion in activity, with the official non-manufacturing PMI rising to 53.2 from 52.3 in March, a separate NBS survey showed.

Analysts say the outlook for the services and manufacturing remains challenging as concerns remain over job security and potential wage cuts brought about by a struggling economy. Nationwide retail sales have plunged every month so far this year.

Chinese authorities have rolled out more support to revive the economy. The People’s Bank of China earlier in April cut the amount of cash banks must hold as reserves and reduced the interest rate on lenders’ excess reserves. 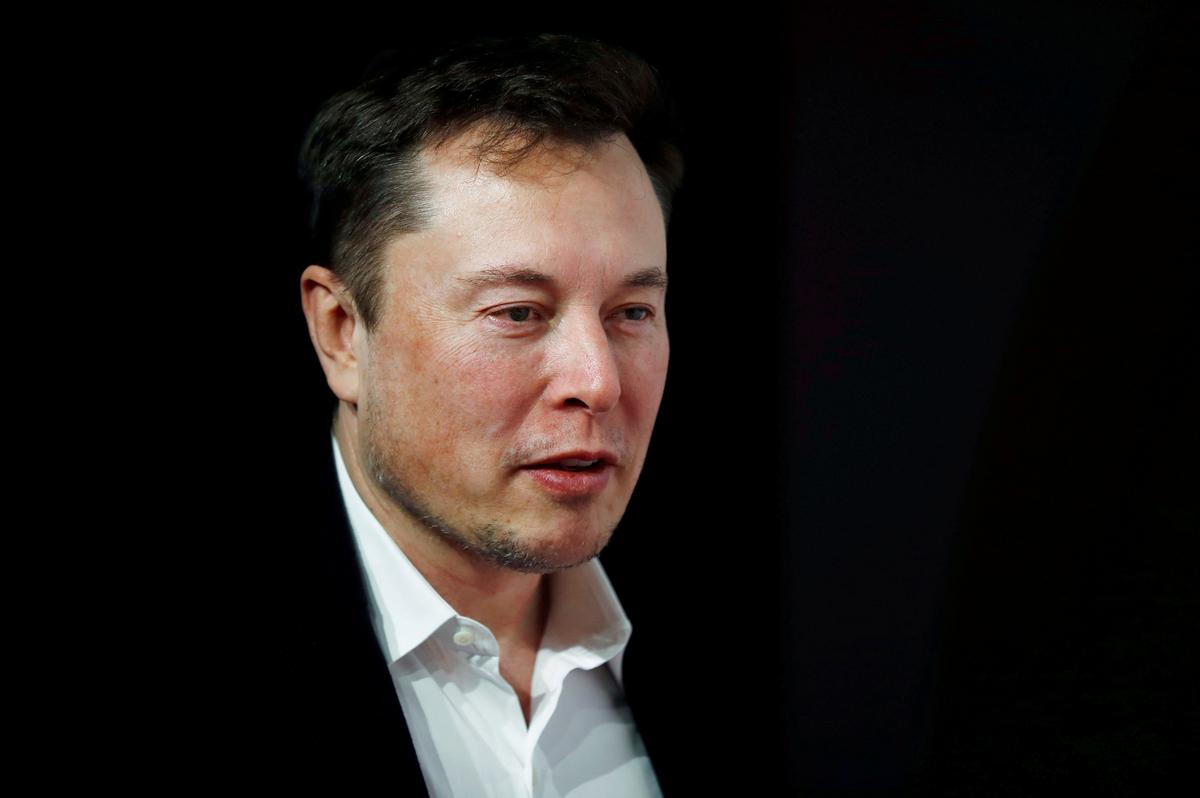