China’s March crude oil imports rose 4.5% year on year to 9.68 million barrels per day (bpd) as refiners stocked up on cheaper cargoes despite falling domestic fuel demand and cuts in refining rates due to the impact the COVID-19 pandemic.

Shipments from Saudi Arabia were 7.21 million tonnes, or 1.7 million bpd, data from the General Administration of Customs showed.

That was down from 1.73 million bpd a year earlier and average daily imports of 1.79 million bpd during the first two months of this year.

Saudi Arabia and other members of the Organization of the Petroleum Exporting Countries as well as other producers have since reached a new agreement on output cuts, helping to lift oil prices off historical lows but with many saying that deeper reductions will be needed.

China’s imports from the United States remained close to zero in March. After falling last year because of the U.S.-China trade war, they are expected to pick up later in 2020 after Beijing started granting tariff waivers on U.S. goods including crude oil from early March.

There were no shipments from Venezuela for a fifth month in a row, as China National Petroleum Corp (CNPC) [CNPET.UL], Caracas’s top oil client, steered clear of Venezuelan crudes to avoid violating secondary U.S. sanctions.

Also, despite little sign of any easing in U.S. sanctions on Iran’s oil exports, data showed China’s imports from the Middle East producer at 2.558 million tonnes, up 11.3% from a year earlier.

Reporting by Muyu Xu in Beijing and Chen Aizhu in Singapore; editing by Tom Hogue and Jason Neely

Sun Apr 26 , 2020
(Reuters) – Virgin Atlantic is still talking with the British government about a bailout package to cope with the devastating effects of the coronavirus outbreak on travel as well as focusing on private sector funding, a company spokeswoman told Reuters. FILE PHOTO: A Virgin Atlantic Airbus A330-300 plane arrives at […] 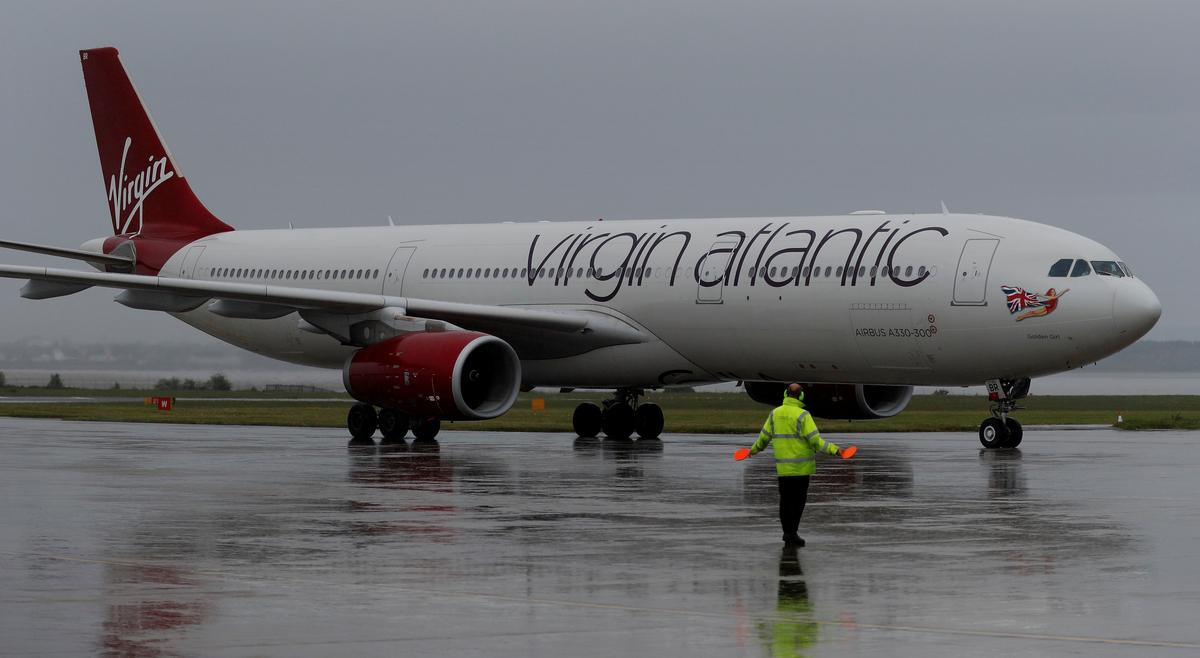