BEIJING (Reuters) – Hawkish voices have emerged in China seeking a reevaluation of its Phase 1 trade deal with the United States, with some advisers urging fresh talks, a state-controlled tabloid said, citing sources close to the Chinese government.

Advisers close to the talks have suggested that Chinese officials revive the possibility of invalidating the trade pact and negotiate a new one to tilt the scales more to the Chinese side, the Global Times reported on Monday, citing the sources.

The Global Times is published by the People’s Daily, the official newspaper of China’s ruling Communist Party. While the Global Times is not an official mouthpiece of the party, its views are believed to reflect those of its leaders at times.

Under the Phase 1 deal signed in January, Beijing pledged to buy at least $200 billion in additional U.S. goods and services over two years while Washington agreed to roll back tariffs in stages on Chinese goods.

U.S. President Donald Trump said last week that he was “very torn” about whether to end the so-called Phase 1 trade deal, just hours after top trade officials from both countries pledged to press ahead with implementing the agreement.

In recent months, Trump has blamed China’s early handling of the new coronavirus outbreak in the central Chinese city of Wuhan for causing thousands of deaths and millions of job losses in the United States.

The Trump administration also asserted that there was evidence the new coronavirus came from a Wuhan laboratory. China has rejected the accusation.

Malicious attacks by the United States have ignited a “tsunami of anger” among Chinese trade insiders, the Global Times said.

It added that China had made compromises for the Phase 1 pact to press ahead.

“It’s in fact in China’s interests to terminate the current Phase 1 deal,” a trade adviser to the Chinese government told the Global Times, pointing to the weakening U.S. economy and the upcoming U.S. presidential elections.

“The U.S. now cannot afford to restart the trade war with China if everything goes back to the starting point.” 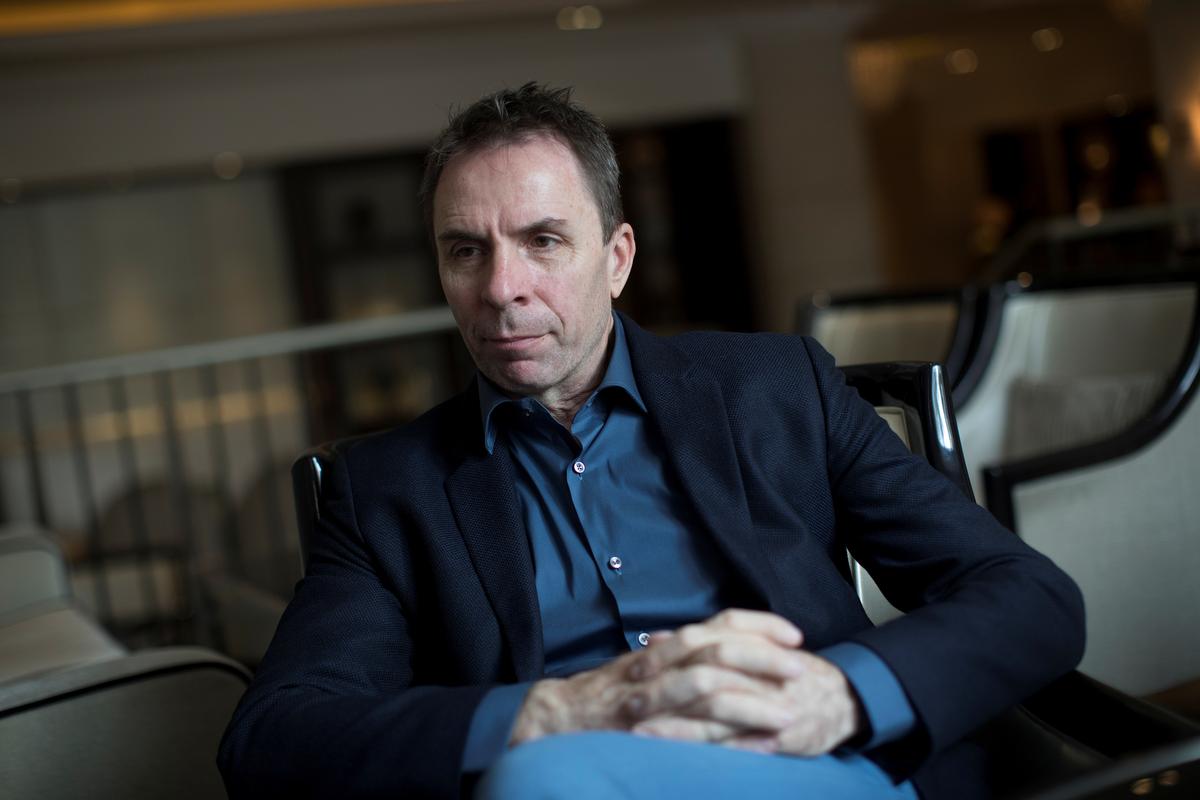