A man wearing a face mask walks past a logo of autonomous truck startup Inceptio Technology at its office in Beijing, China April 16, 2020. REUTERS/Yilei Sun

The proceeds from its series A funding round will be used to further develop its technologies and to start commercial trials, said the sources, who declined to be named as they were not authorised to speak to media.

The company, which aims to operate a freight network with autonomous driving trucks in China from 2022, has partnerships with Dongfeng Automobile Co Ltd (600006.SS), Sinotruk Hong Kong Ltd (3808.HK) and Foton (600166.SS).

The two-year-old firm is developing autonomous driving software and an in-car computing system while the truckmakers are responsible for the vehicles’ platforms.

Inceptio focuses on level 3 and 4 technologies. A level 3 vehicle will enable drivers to turn their attention away from driving but they still need to take over if the car encounters a problem, while with level 4 technologies, there is no human intervention in most circumstances.

The trucking industry is expected to an earlier adopter of autonomous driving technology compared to passenger vehicle makers as driving on highways is more predictable than on busy city streets.

Mon Apr 27 , 2020
BERLIN (Reuters) – Adidas (ADSGn.DE) reported a 93% plunge in first-quarter profit and sales off 19%, missing forecasts, and warned of a deeper hit to second-quarter revenue as lockdowns forced the German sportswear maker and other retailers to close stores. FILE PHOTO: An Adidas shop is seen, as the spread […] 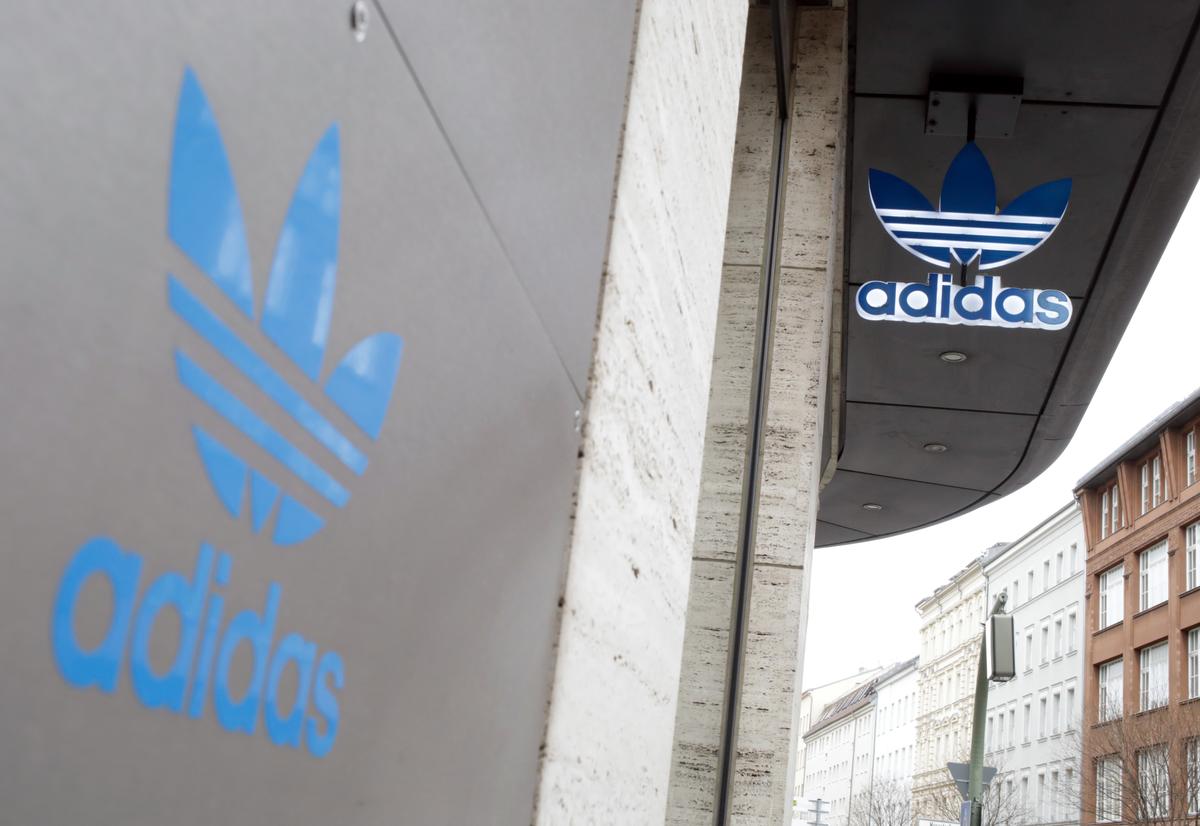