Cineworld will close all its UK and US cinemas indefinitely, threatening tens of thousands of jobs, after the long-awaited next instalment in the James Bond franchise became the latest movie to be pulled by Hollywood studios.

Shares in Cineworld, which operates the Regal chain in the US alongside Cineworld and Picturehouse in the UK, were down 40 per cent in early afternoon trading in London on Monday as investors feared for the future of the world’s second-biggest cinema group.

Led by chief executive Mooky Greidinger, Cineworld had been banking that high-profile releases such as the Marvel film Black Widow, and the latest instalment of Universal’s Fast & Furious franchise, would persuade consumers to brave cinemas even as Covid-19 infections climb again in the UK and parts of the US. Their release has been delayed to the spring of 2021.

Late last week, Hollywood studio MGM postponed the release of No Time to Die, which is Daniel Craig’s final outing as James Bond and was due to begin showing in cinemas on November 12.

Cineworld’s decision to temporarily suspend its operations in the UK and the US from Thursday is the most brutal blow yet to an industry already reeling from the pandemic. Nigel Parson, an analyst at Canaccord Genuity, said the move “ratchets up the pressure on the studios to commit to their slates” of releases and that he expected other chains to also shut screens.

Cineworld, which has more than 530 Regal theatres in the US and 127 in the UK through the Cineworld and Picturehouse chains, also has another 20,000 support staff on contracts.

In an email sent to Cineworld’s UK staff, Mr Greidinger said the chain had seen audience numbers “dwindle to tiny and unsustainable levels and the delay of Bond has been a huge blow” and that it was reviewing the roles of all staff.

The UK government’s unwinding of its emergency furlough scheme had left Cineworld with an unsustainable burden given that it had “almost no income”, Mr Greidinger said in the email, a copy of which was seen by the Financial Times.

Cineworld’s aggressive expansion has left the group with $8.2bn in net debt, leaving it particularly vulnerable to a sustained reduction in income. Analysts at Jefferies estimate that with its cinemas shut, Cineworld burns about $50m to $60m per month. The group had roughly $150m in cash at the end of August as well as an undrawn $110m credit facility.

Last month, Cineworld warned that a prolonged or partial shutdown of cinemas in its key markets would put more pressure on its balance sheet. Under such a scenario, the company said it would breach loan covenants in December and next June. 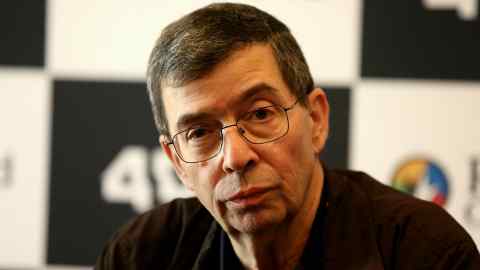 It is in talks with a syndicate of 11 banks, including HSBC and Citigroup, in an attempt to waive those covenants and secure some breathing space.

The banks appointed the advisory firm FTI Consulting last week to advise on the talks with the cinema group, a move first reported by Sky News.

In a statement on Monday explaining the closures, Cineworld said it “cannot provide customers in both the US and the UK — the company’s primary markets — with the breadth of strong commercial films necessary for them to consider coming back to theatres against the backdrop of Covid-19”.

Mr Greidinger said the group would only restart screenings “at the appropriate time, when key markets have more concrete guidance on their reopening status and, in turn, studios are able to bring their pipeline of major releases back to the big screen”. He did not provide a firm timetable.

The group, which slumped to a $1.6bn pre-tax loss in the first half of the year, said on Monday that it was “assessing several sources of additional liquidity and all liquidity raising options are being considered”.

It has already backed out of a proposed takeover of the Canadian cinema chain Cineplex due to the pandemic, leaving the companies locked in a legal fight.

The closure of its US and UK cinemas, which make up almost 90 per cent of its revenues, puts Cineworld in a worse position than the “severe but plausible downside scenario” that it described when it reported results in September.

Mon Oct 5 , 2020
A former chief executive of Aston Martin Lagonda is joining a European developer of electric vehicle batteries amid an accelerating race to roll out the technology across the world’s automotive industry. Sky News understands that Andy Palmer, who left Aston Martin earlier this year following a torrid ride on the […] 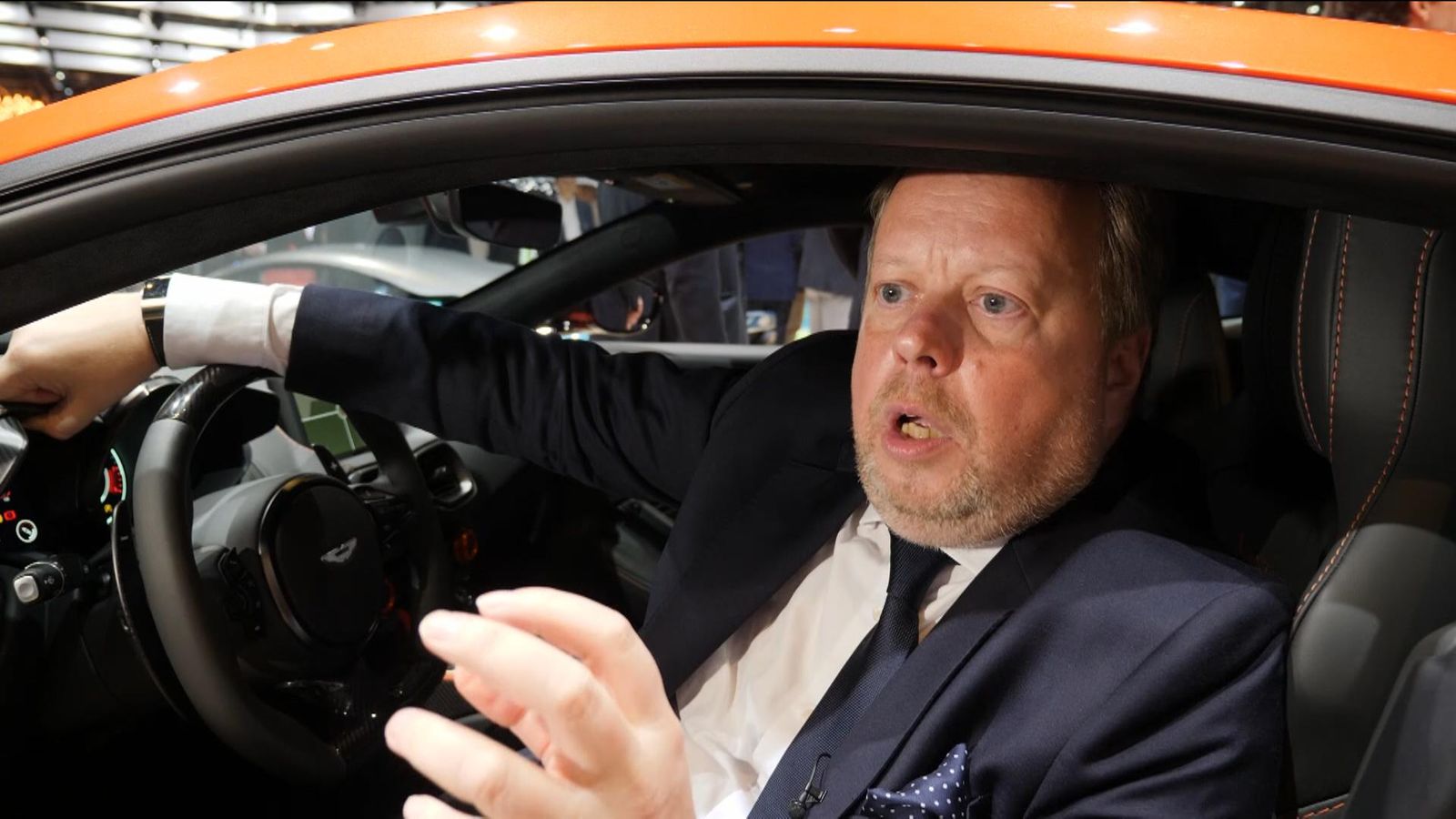